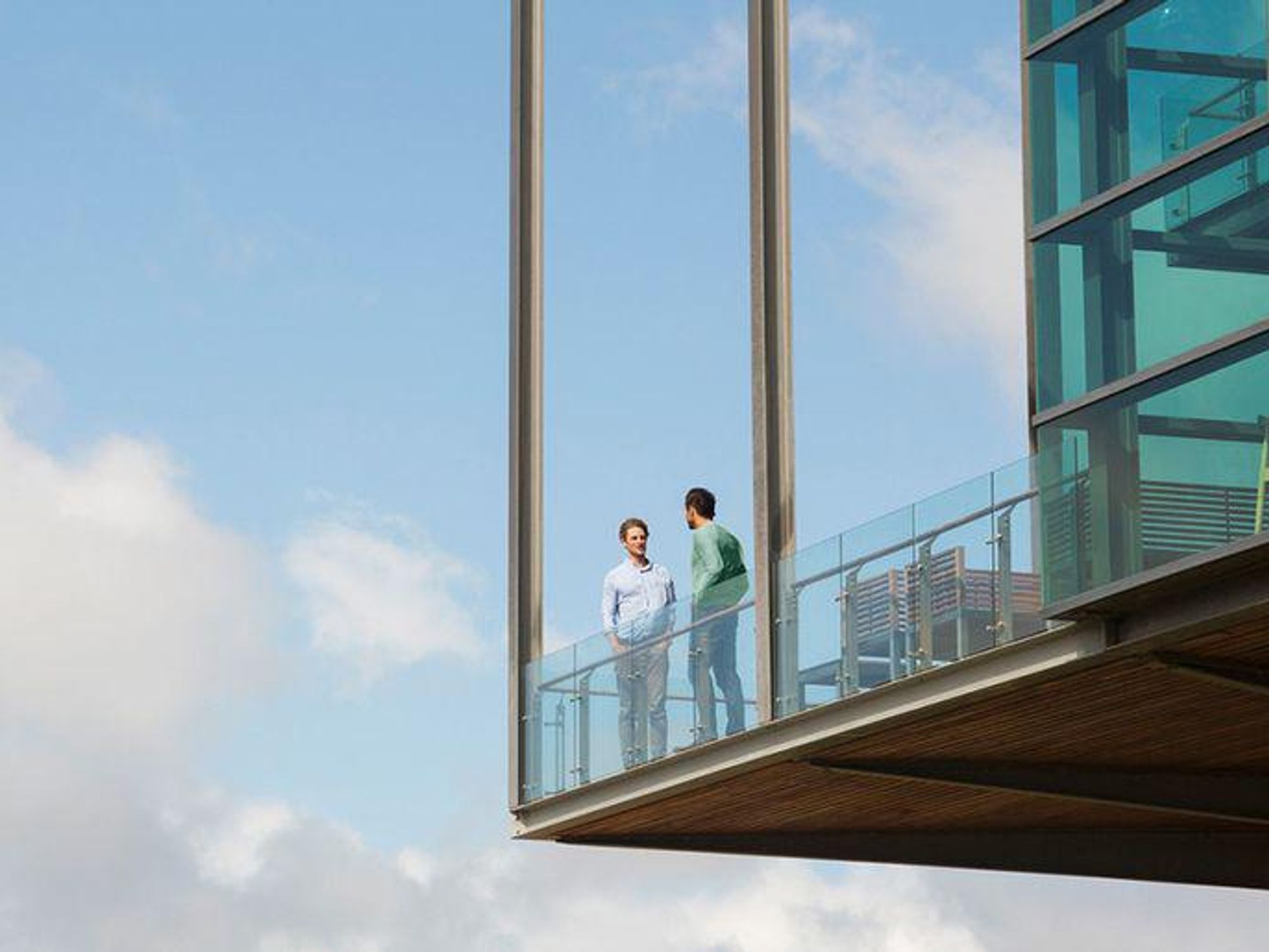 Fifth Wall, the fast-growing real estate tech venture firm, revealed this week that it has scored at least $116.8 million for its Early-Stage Climate Technology Fund, according to an amended SEC filing. That figure is up from $79.5 million in May 2021, when the firm last disclosed its fundraising efforts for the climate investment vehicle.

In December, Fifth Wall announced it had brought in prolific clean-tech investor Greg Smithies to head its efforts to "decarbonize the built world." That's when the firm went public about its plan to raise at least $200 million to invest in climate tech.

At the time, co-founder Brendan Wallace predicted that the real estate industry would one day become "the biggest spender on climate tech for no other reason than its contribution to the carbon problem."

The New York-based startup is on "a quest to retrofit the U.S.' existing residential building stock and help them run more efficiently," Smithies wrote in June. Part of that equation involves getting homeowners aboard the heat pump train.