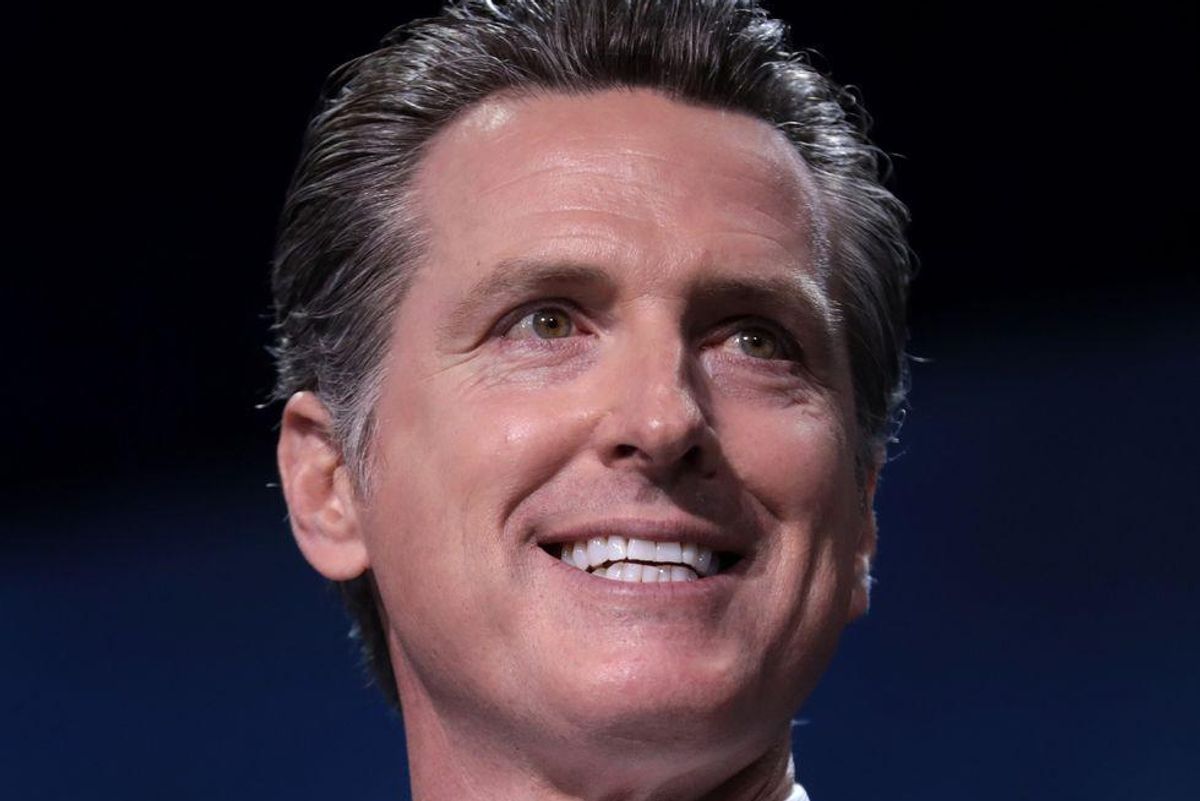 Gov. Gavin Newsom will lead the state of California for another year after defeating the recall effort by a nearly 28-point margin.

While Newsom credited his win to a voter rejection of loosening mask and vaccine mandates, a tenet of G.O.P. frontrunner Larry Elder’s campaign, the victory also signals that the state’s unusually close ties with the tech industry will go uninterrupted — at least until voters flock to polls again to select a governor on November 8, 2022.

“No is not the only thing that was expressed tonight,” Newsom said as the election results became clear. “We said to science. We said yes to vaccines. We said yes to ending this pandemic.”

The tech industry poured millions into the recall across ideological lines. Wealthy, high-profile leaders such as Netflix co-founder Reed Hastings and Oracle co-founder Larry Ellison split over who should lead the world’s fifth largest economy, while workers at big tech companies overwhelmingly backed Gov. Newsom. The incumbent governor’s committee, Stop the Republican Recall, pulled in nearly $50,000 across hundreds of individual campaign contributions from workers at companies like Amazon and Google.

Early August polls had shown California voters split on whether to recall the incumbent governor, but in recent weeks the scales tipped firmly in Gov. Newsom’s favor, according to several polls.

Had Elder won, the Republican frontrunner could have upended the state’s outlook on the tech industry. “Big tech is after us and what we believe in. They want to destroy our income because they want to cancel us,” the candidate wrote in March, repeating a common yet unsubstantiated claim.

Before election day even arrived, Elder got out ahead of Gov. Newsom’s widely anticipated victory by preemptively declaring, without evidence, that his loss was due to voter fraud. California Secretary of State Shirly Weber has called recent election security claims “inaccurate.”

Under Newsom, the state is likely to continue its ultra-close relationship with tech. While the governor has expressed a willingness to regulate the industry, showing support for ideas like a data dividend that would force big tech companies to pay people out for selling their data, he’s also repeatedly expressed hope that tech can solve humanity’s greatest challenges. That includes the climate emergency and the deadly coronavirus.

Newsom’s outlook on tech influenced California’s pandemic response. Much of the discourse around the recall focused on how mask mandates and other measures widely recommended by health experts impacted residents. But the tech industry played a significant role in the state’s COVID-19 strategy too.

One of the measures to recently land on the governor’s desk is Assembly Bill 701, which requires companies like Amazon to disclose their warehouse productivity quotas amid concerns over unusually high injury rates. Another measure sitting on Newsom’s desk is the Silenced No More act, which would ban NDAs in harassment and discrimination cases.

Newsom has not said whether he intends to sign the bills into law and his office declined to comment on the matter, saying the bills will be evaluated based on their merits.

“We don’t anticipate much of a change based on the recall. We are expecting more of the same,” said Hayley Tsukayama, a legislative activist at the Electronic Frontier Foundation, a nonprofit digital rights advocacy group. “The governor has always been fairly sympathetic to tech industry interests — certainly on the bills that we’ve been pushing on privacy, although I will say he’s been a good ally on things like broadband access. We don’t have a real strong indication that that’s going to change significantly,” said Tsukayama.