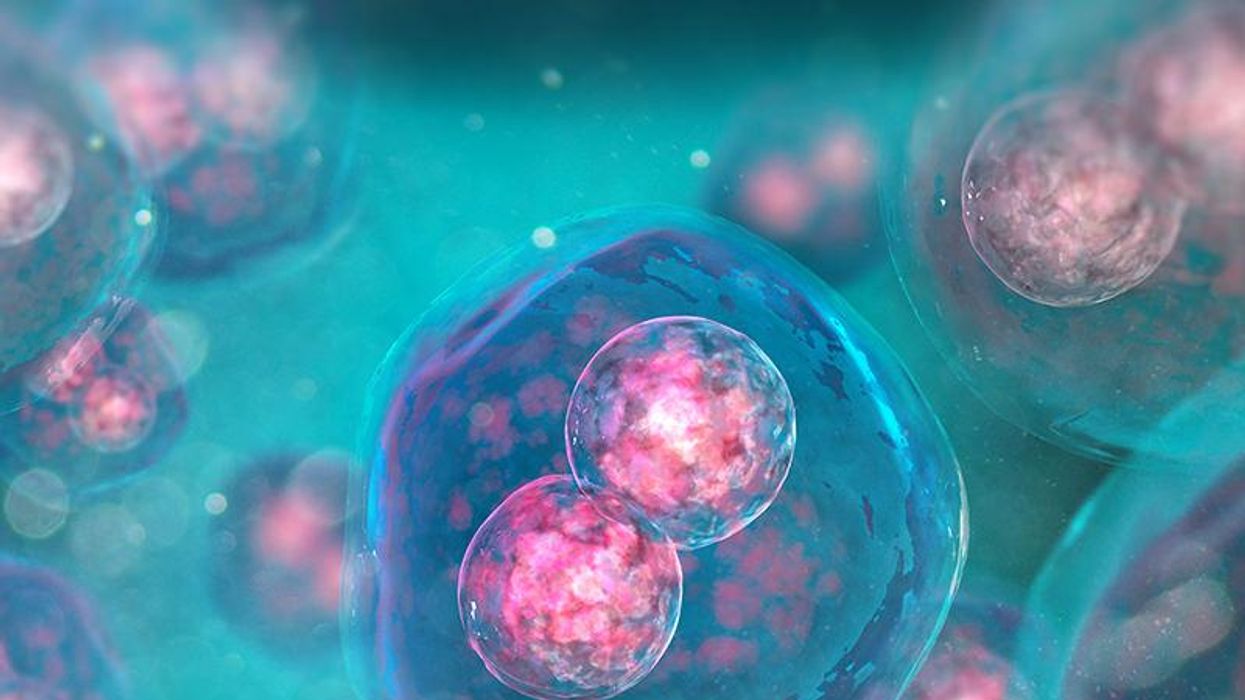 Cancer drugs have come a long way in treating late-stage patients, and one company is betting its technology to make them even more effective.

ImaginAb, the Inglewood-based cancer immunotherapy company, announced last week that it raised $12.8 million to continue to develop its technology to harness the body’s immune system to tackle cancer.

It’s one of many companies staking its claim in the growing world of immuno-oncology, which harnesses the body’s own immune system to find and treat cancers in late-stage cancer patients.

“Our product visualizes all the T cells in the human body from head to toe,” said ImaginAb CEO Ian Wilson. “So just using a standard hospital scanner, you can very quickly determine whether the treatment is working.”

ImaginAb was founded 13 years ago by Anna Wu, the company’s chief scientific officer and a professor at City of Hope. Its 22 employees are mostly lab scientists and clinical researchers, and the company has raised north of $60 million, according to Wilson.

Inevitably, most people will develop cancer cells at some point in their lives, but the immune system is often able to identify them and kill them. Late-stage cancers have to be treated with chemotherapy or washes of radiation, both of which come with a slew of extreme side effects. The goal of most immuno-oncology technologies like ImaginAb’s is comparatively less invasive: to simply help the immune system detect hard-to-find tumors and treat them. Because immuno-oncology therapies don’t work for everyone, patients in the later stages will “want to make rapid clinical decisions about what’s the right treatment for them so you can extend their life,” said Wilson.

ImaginAb uses medical imaging to provide doctors a way to look inside the body and see how effective checkpoint inhibitors are for the patient. Its flagship technology, a minibody agent known as CD8 ImmunoPET, binds to inflammatory cells found in tumors and acts as a signal of sorts for doctors to locate the tumor. Doctors give patients checkpoint inhibitor drugs that “unmask” the tumor to the immune system, allowing it to find it and kill the tumor. The doctor will then use medical imaging again to make sure it works.

This agent allows pharma companies to see the before-and-afters of a drug’s effects on a tumor.

“If we can help drug companies have a more rapid and efficient clinical trial process [and] get their drugs registered a lot earlier, that would be fantastic,” Wilson said.

ImaginAb’s agent is one of many tools in the world of immuno-oncology. And while there is still no curative treatment for late-stage cancer, USC School of Pharmacy Professor Dr. Eunjoo Pacifici said it’s a step in the right direction.

“Because of these new therapies providing patients new options, when the patients survive longer, it just means also that they live long enough for something else to come up that could help them if their cancer reemerges,” she said.

The minibody is still in phase 2 of clinical trials, which will more or less indicate if the treatment actually works, but pharma companies can still use the technology in small applications. ImaginAb has partnerships with Merck, Pfizer and AstraZeneca. The agent is available in 20 sites in the U.S., including City of Hope and St. John’s Cancer Institute in Santa Monica.

But there are larger implications for technology like this — CD8 cells play a role in rheumatoid arthritis, multiple sclerosis, most autoimmune diseases and even COVID-19.

“If you can image inflammatory cells you’d be able to give more bespoke personalized medicine,” Wilson said. “You can say to patients, ‘Actually, this is a better treatment for you.’ It works beyond oncology.”