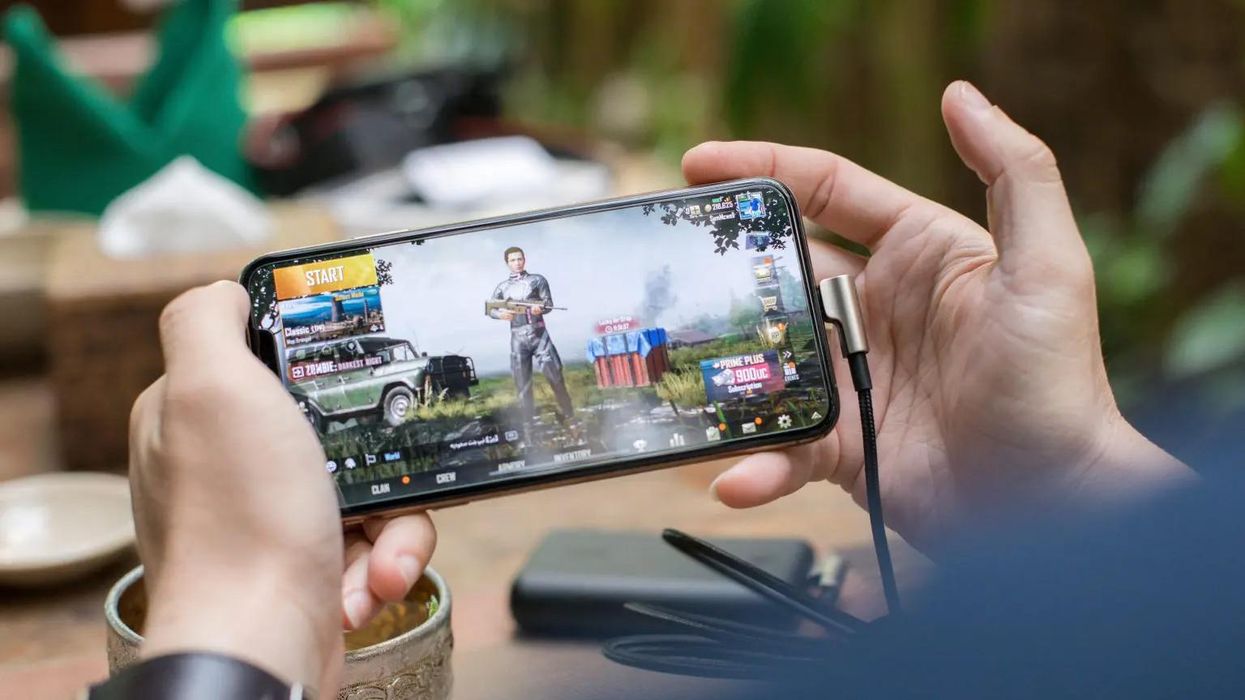 Jam City finalized its plans to pick up mobile gaming company Ludia – known for its "Jurassic Park" themed games – for $165 million, as the Culver City-based company seeks to become the "go-to studio for Hollywood."


The acquisition was first announced in May as part of Jam City's plans to go public via a $1.2 billion SPAC. But the IPO fell through. Since then, Jam City has raised a $350 million round from existing investors including Netmarble, Kabam and Fortress Investment Group and it's on the hunt for more companies to pick up.

"Gaming is evolving from being what a lot of studios considered an ancillary revenue stream and from the very beginning in the creation of the franchise, [studios] are thinking about how gaming fits into the strategy of that IP," Jam City Chief Operating Officer Josh Yguado said.

In the Canadian gaming company, Jam City sees a game developer with deep ties to Hollywood. The company has long had a partnership with NBCUniversal and their properties. Ludia's developed three games based on their "Jurassic Park" franchise, including "Jurassic World Alive," along with games based on the "How to Train Your Dragon" and "Teenage Mutant Ninja Turtles" franchises. Ludia is also working on two untitled games based on DC Comics and Disney properties.

The company's goal, Yguado said, is to become "the go-to studio for Hollywood" and noted that over half of Jam City's portfolio is games based on existing franchises.

In the first half of 2021 gaming deals reached a record $60 billion high, according to research from Drake Star Partners.

Gaming analysts at Newzoo estimated last year that there's roughly 2.6 billion mobile gamers worldwide, but only 38% pay for their games. Getting players to spend on in-game content is key for Jam City's revenue, since most of its games are free to play. The average person buying Jam City's in-game content spends $45-$100 per month, the company said.

"We really think of mobile gaming, and gaming broadly as the fastest growing entertainment sector; there's faster revenue growth than film and TV and music and within gaming, mobile is absolutely dominant," Yguado said.

Expanding in the Americas

The deal adds 400 employees to Jam City's 800-strong team and adds a second Canadian office to its growing international footprint.


Yguado said it is looking abroad for more companies that it can operate for less. Jam City is targeting Canada or Latin America, where governments contribute to production costs or offer tax breaks.

"Broadly, there's a trend of companies employing talent in lower-cost regions," Yguado said, noting that Jam City has also expanded into studios in Argentina and Columbia. "It makes a real difference in terms of diminishing cost per head."

Jam City's main local competitor is Scopely. Also based in Culver City, Scopely is buying up mobile gaming firms outside the U.S. at a rapid rate too, most recently targeting game makers in Spain and Ireland.