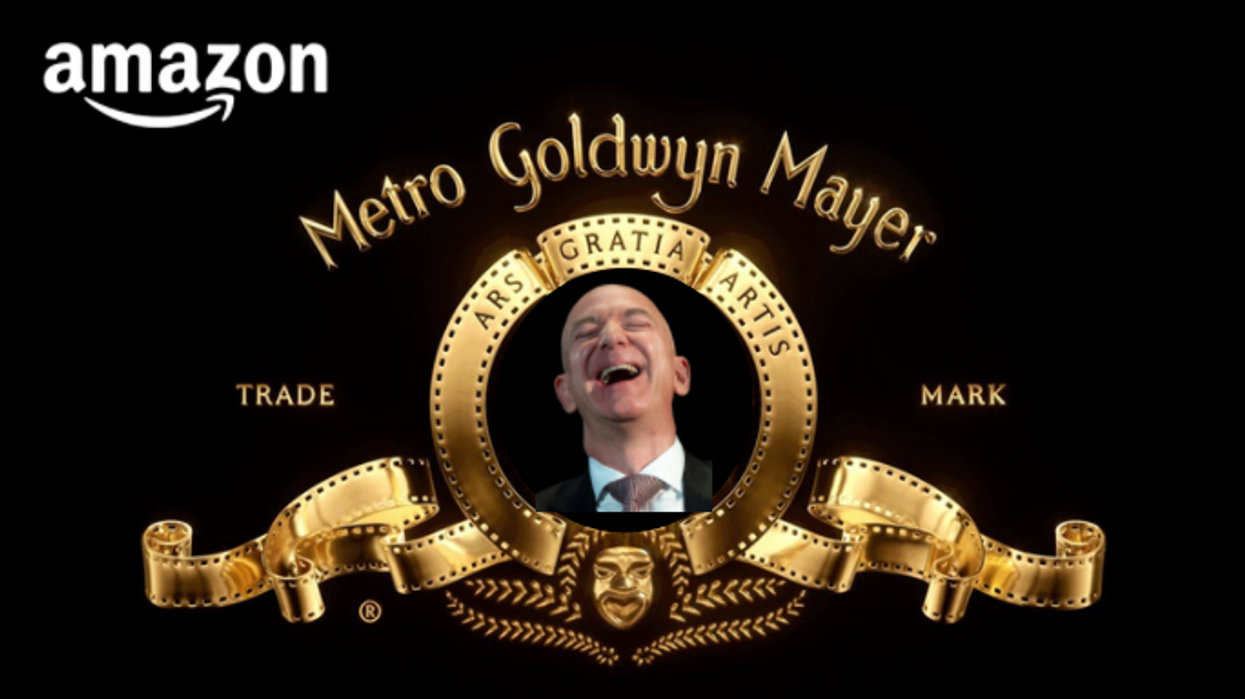 A Big Week for SoCal IPOs

In what is partly a reflection of the area's red-hot tech scene and also this year's sizzling IPO market, FIGS, seller of fashionable scrubs, became the latest Southern California company to do what is very much in fashion these days: go public. It was joined earlier in the week by Santa Monica-based ZipRecruiter and Fifth Wall, which debuted its new SPAC on the NYSE.

L.A. Chief Information Officer Ted Ross would like city employees to continue working remotely, at least a couple days a week — potentially permanently. That idea isn't sitting well with some of his bosses. We also talked with him about how tech is being used by the city in a new post-pandemic era.

Disney CEO Bob Chapek told a conference hosted by J.P. Morgan that consumers want flexibility and options when it comes to streaming new original content, and aren't likely to return to a model in which they wait 45 days to see a movie at home. He also suggested viewers could see more sports on Disney Plus soon.

Paul Zak spent over two decades developing the science beneath his company, Immersion. The software measures and predicts how people respond to music, movies and other experiences by tracking their brain activity and Oxytocin levels. Critics say it goes too far.

Emile is a subscription service that preps students for AP tests using short-form video. The startup features lessons from Ivy League professors and charges $27.99 per month. It's the latest to join the edtech boom on which investors have spent $6.39 billion during this year alone.

"Everyone I know who did it and did it well was like, 'I made more than I've ever made in a single night.'" As music venues open up again, musicians, platforms and promoters are wondering whether their investments in livestreaming concerts will continue to boom, or go bust.