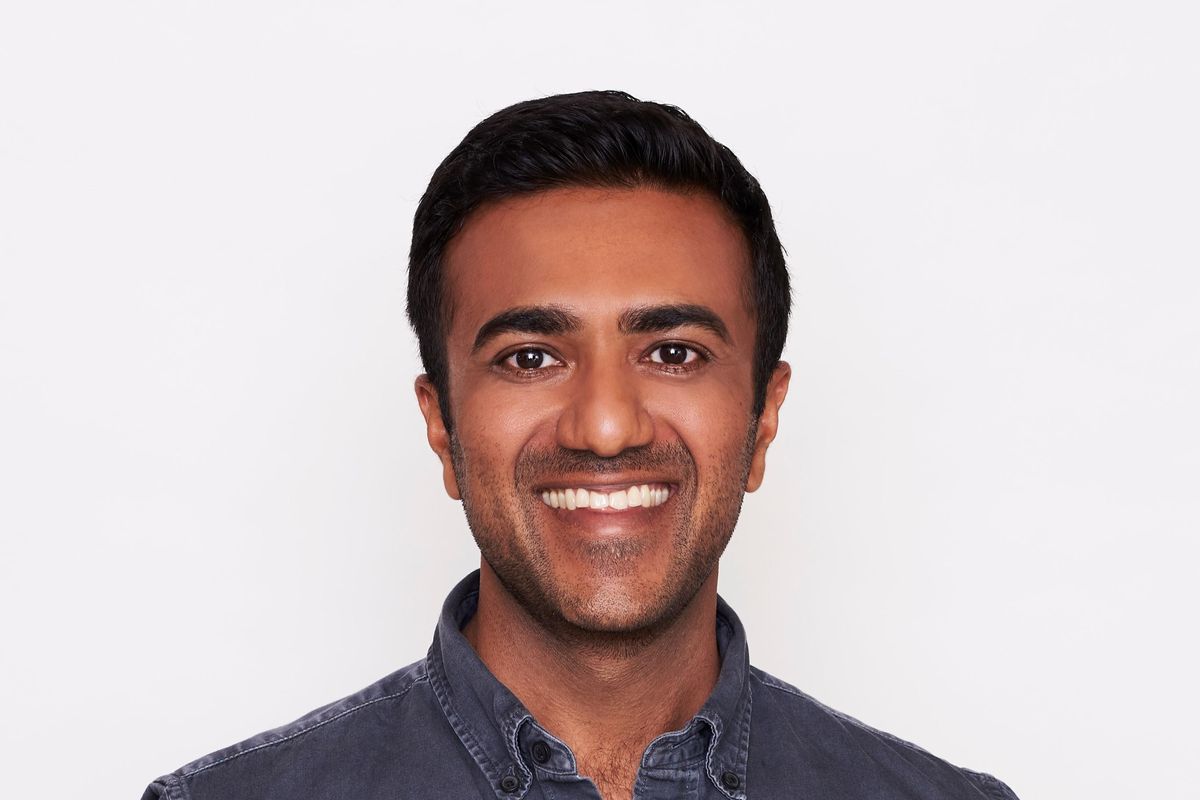 On this episode of LA Venture, Chirag Chotalia talks about his journey from Pritzker Group to DFJ to Threshold Ventures.

Chotalia made a name for himself in L.A.'s tech community while working at Pritzker, where he led investments and worked with a number of successful startups, including Dollar Shave Club and The Honest Company. He joined enterprise and consumer-focused venture firm DFJ in 2018 and is now a partner at Threshold Ventures, which evolved out of DFJ.


The transition gives him and his colleagues a chance to reimagine a venture firm, with the benefit of a 30-year history of hindsight.

"Think of it as sort of a rebrand and refresh of the core of DFJ," he said.

Chotalia and his partners at Threshold feel that funds need to focus in order to stand out in today's venture world.

"In a highly competitive market where there's a bunch of new entrants, there's a need to define yourself and a need to stick to your knitting. Focus is greater today than it ever has been in venture," said Chotalia.

For his part, Chotalia is focused on the intersection of consumer and healthcare. His experience at three high-profile VC funds, he said, have honed his ability to assess which investments are worthwhile.

"The role of a board member [is] going to board meetings and really listening and figuring out what are the two or three things that are the most important — and focusing all of your discussion and commentary on those two or three," said Chotalia.

Click the playhead above to hear the full episode, in which Chotalia talks about the maturity of the venture industry and Threshold's team-oriented approach to investing.


Want to hear more of L.A. Venture? Listen on Apple Podcasts, Stitcher, Spotify or wherever you get your podcasts.