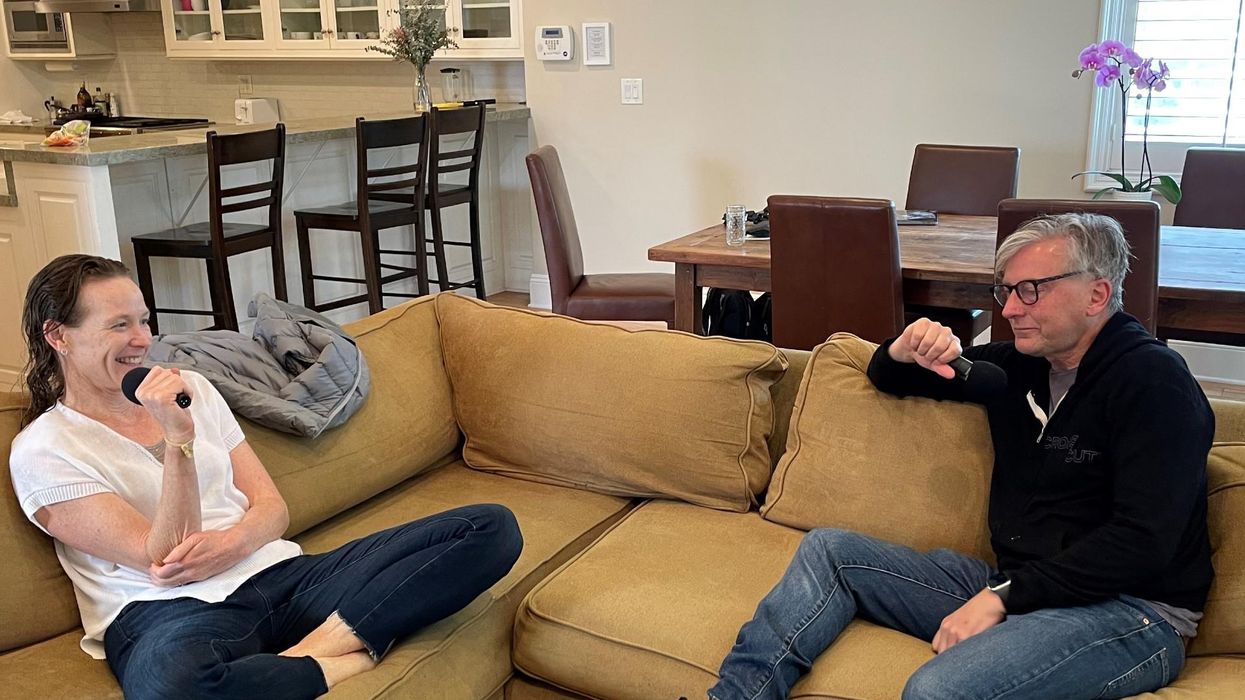 Rick Smith is a pillar in the L.A. tech community. He is the co-founder of Crosscut Ventures and a founding member of the PledgeLA program in Los Angeles.

Most recently, he joined the LA Venture podcast to share some of his early experiences as a venture capitalist and what's next for him and Crosscut.

Smith grew up in Decatur, Illinois, and went on to attend Harvard Law School where he earned his law degree. As an attorney, Smith ended up working with another major figure in Los Angeles: Eli Broad, the philanthropist whose name is well cemented in L.A. history. Smith was responsible for bringing Broad's company SunAmerica into venture investing.

"I was not on the investing side. And I wrote this memo and so if we do one, we should do 10. It's gonna be risky, all this stuff. And I was basically just reading Wired Magazine. I mean, I did not know anything about tech. I didn't know anything about venture capital." Smith said.

Later, Smith joined Palomar Ventures where he met Brian Garrett, who then became the co-founder of Crosscut Ventures. The two raised a $5 million fund for their venture just before the 2008 stock market crash.

In the rest of this episode, Smith talks further about investing out of Crosscut Fund V, building out the fund's scout program where scouts each get $200,000 to invest, and his own personal growth.