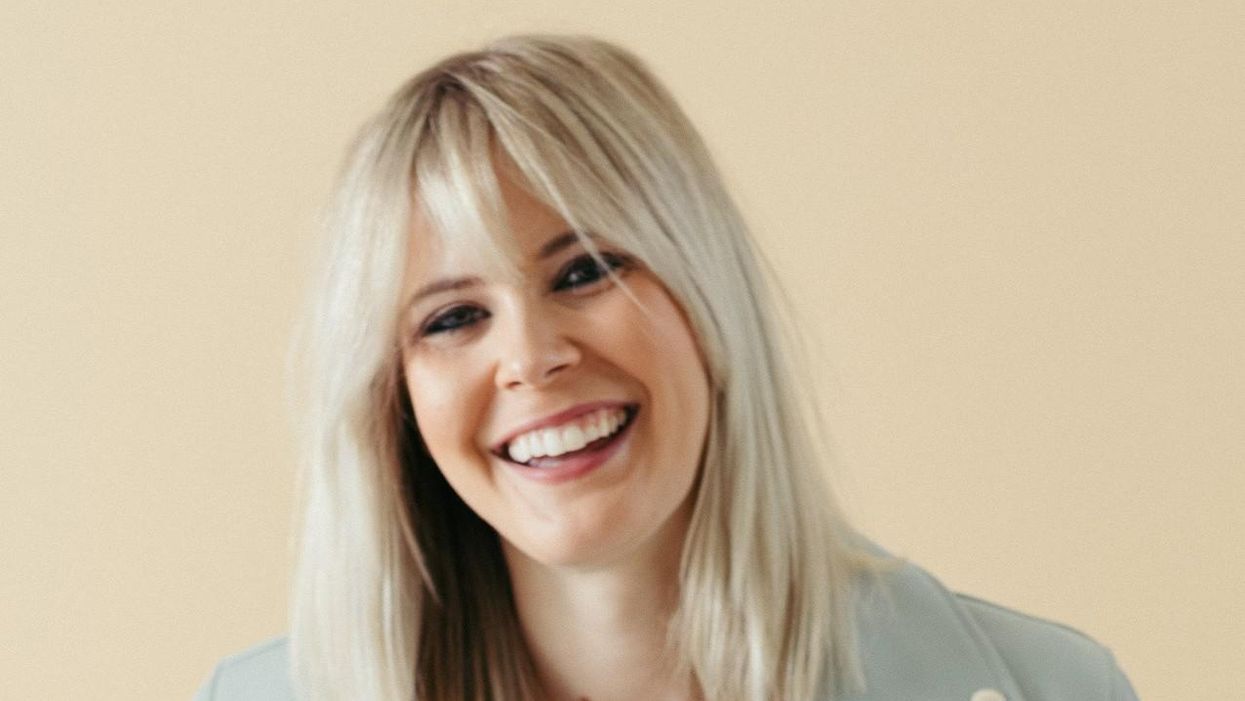 How do angel investors get in front of companies prior to investing? Brianne Kimmel, founder of WorkLife Ventures, might know a way or two.

On this episode of the LA Venture podcast, Kimmel discusses her work as an investor — how she gets into rounds, how she established herself as a top angel investor and then transitioned into a fund manager and her thoughts on work and life.

"I highly encourage people to build a list of companies that you would love to work with because founders really appreciate when you become very excited about their product and when you make that next step of finding ways to be helpful," Kimmel says.

Business Insider recently named Kimmel as a "top angel investor everyone should know," and for good reason. Kimmel is an early investor in companies like Hopin, Pipe, Webflow, Tandem and many others.

Kimmel tells L.A. Venture that her road to launching a venture capital firm did not come without obstacles. Traditional VCs and others discouraged her from trying to start her own fund.

"I had talked to a number of traditional VC firms. And many of them were like, 'this isn't going to happen. Like, you can go get your MBA and you could probably come in as an associate. But I think what you're trying to do is like a pretty big career leap'," she said.

But she launched her own firm, anyway. She adds that it has been a lot of "hard work and a lot of learning and educating myself on evenings and weekends."

Kimmel shares insight on the Gen Z communities she's a part of and talks about how they are choosing jobs based on their values and how companies are adapting.

Kimmel is a believer in product-led growth and that bottom up software-as-a-service is replacing the past enterprise sales notion of steak dinners and the like. She also believes that the tools available today empower everyone to be an entrepreneur and says that is the future of work.