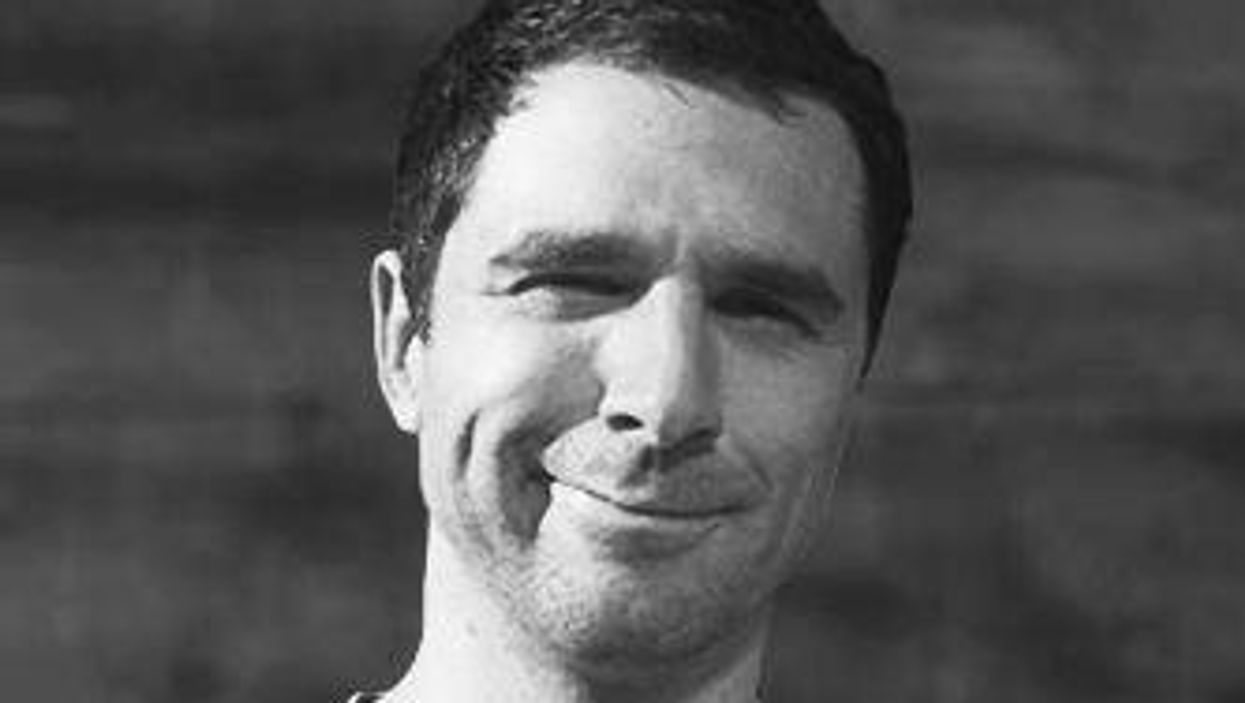 Josh Jones is one of the managing partners of The Fund LA, but he’s been part of so much more.

He was a co-founder of DreamHost, a bitcoin pioneer and, most recently, the owner of an airline that plans to launch in the spring. On this episode of the L.A. Venture podcast, he talks about lessons learned along the way, and some of his future plans.

Jones stumbled into DreamHost while at Claremont’s Harvey Mudd College. Some classmates had just started the company and asked if he’d be interested in joining on.

They bought a server and then tried running an ad network, then an ecommerce service and even a delivery service. But the only thing that customers seemed to be interested in was paying to host their sites on DreamHost’s servers.

Seventeen years later, DreamHost is still around. Jones stepped away from the company in 2013 after selling all his shares in order to pursue a new venture: Bitcoin.

Jones was introduced to cryptocurrency through an article and decided to buy in after doing some research to determine whether it was legitimate.

In 2010 he became one of the very early Bitcoin miners: “You couldn’t get any unless you downloaded the software. And then it just ran on my little $300 media PC for a few months. And then I checked one day, and I was like, ‘I have 50 Bitcoin.’ I was like, ‘Cool, it’s worth $3’, or something, at the time,” said Jones.

Jones found his way back to Harvey Mudd in 2017, where he created an accelerator program. That’s where he came across a startup called Float that was interested in creating a low-cost commuter airline to take passengers a short distance — for instance, from Santa Monica to Pomona or Van Nuys to Santa Ana.

“They launched, I think it was March 7th, 2020. And they had a great week. And then COVID shut everything down,” said Jones.

The Float team and Jones then bid on an airline that went bankrupt during the pandemic. “And now we run this regional airline in Alaska called Ravn.” But Jones describes his much bigger vision for growing from Ravn to Northern Pacific, an airline that will fly from the US to Asia via a layover in Anchorage.

The company is now working on creating a loyalty program that uses crypto.

Press the playhead above to hear Jones talk in depth about his background and experience with bitcoin — and what he sees for its future.