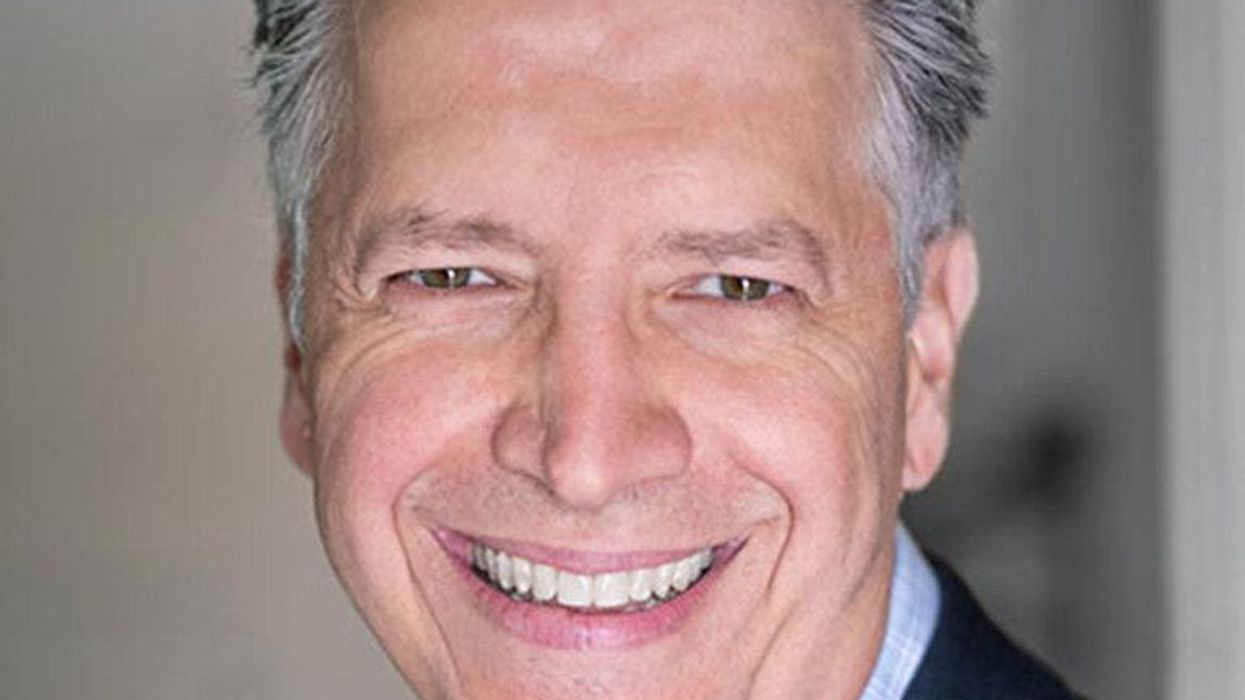 On this episode of LA Venture, Kairos Ventures Chief Research and Development Officer Alex Andrianopoulos talks about his firm’s strategy of investing in the world-changing research coming out of the nation’s top-tier universities.

Kairos was founded about six years ago out of the belief that innovation that begins in academia has the power to reshape medicine, climate and the world we live in — though much of it never sees its full potential realized in the business world.

“So, we here at Kairos decided that we need to create a venture fund that invests exclusively on innovation emanating out of research labs in the nation, scientific innovation — both in the physical sciences and the life sciences domain,” said Andrianopoulos.

Originally focused on the research coming out of Caltech, Pasadena-based Kairos has since spread its focus — and its approximately $300-million investment fund — to a dozen other top educational systems.

“If you were to look at our standard of living, even a short 60, 70 years ago, it was nowhere near to what it is today. And that is due to the scientific inventions coming out of research labs [at] universities,” said Andrianopoulos.

He sees his mission as a VC to invest in big ideas that can most impact the world for the better. His hope is that Kairos’ success can encourage other venture capital firms to steer away from a focus on, say, disrupting the food delivery space or developing an app for dog walking — which can be profitable but not particularly impactful — and toward the world-changing ideas emanating from academia.

“Despite the fact that we are talking about mind-blowing scientific inventions — inventions that will definitely change the path of humanity for the better […] not that many VCs are willing to take a pitch from [these teams].” said Andrianopoulos.

In this episode, hear why Andrianopoulos believes VCs should take bigger chances, how he sees research and development being done today and how the peer-review process fits into Kairos’ investment strategy.