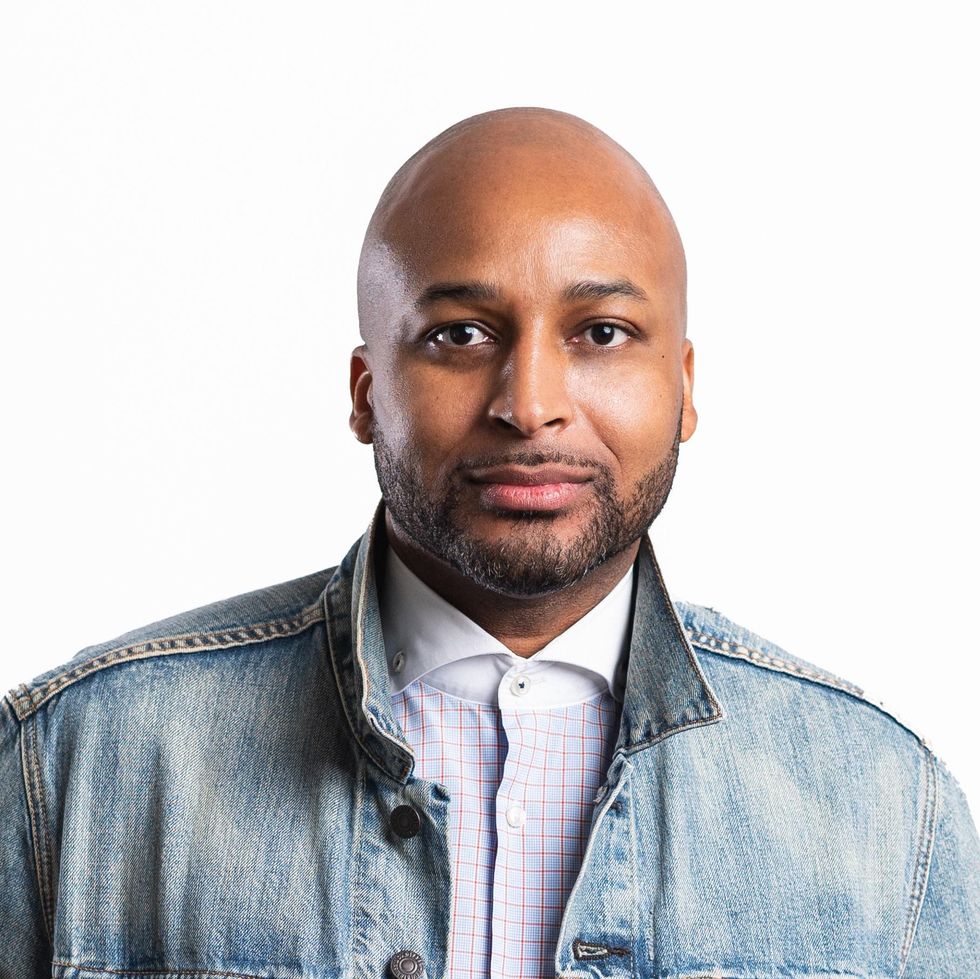 Nichols shared how he got started in venture: After initially picking up the business at Intel Capital, he became a Kauffman fellow, where he is currently on the board. He left Intel to pursue his "cultural investing thesis" and became the founder of Cross Culture, and then MaC Venture Capital.

Nichols emphasized the positive culture at MaC Venture Capital, saying that he and his team share a "glass half full" mentality.

He also discussed the things he thinks set the fund apart; namely, a vast and diverse network built across entertainment, sports and the major advertising and global advertising agencies. He talks about MaC's operations capabilities, and how it can refine product storytelling.

He also discussed leading MaC Venture Capital's recent investment in Pipe, a startup that helps companies scale without debt. When he invested, the company was valued at $13 million. In less than a year it's grown to be valued at $2 billion.

In the rest of this episode, Marlon shares about his background growing up as a Jamaican immigrant, and how his blue collar mentality is cornerstone to his investment philosophy.

Marlon Nichols is the founding managing general partner at MaC Venture Capital and a Kauffman fellow who also serves on its board of directors.

"We tap into those folks— call them influencers—who are tastemakers and we try to find common links throughout these people and throughout the world. Once we see something that's popping up over and over again, that tells us that there's there's something interesting happening here that we should pay attention to." —Marlon Nichols