LA Venture: MCT’s Shane Kelly on How Technology Is Changing Entertainment and Investing 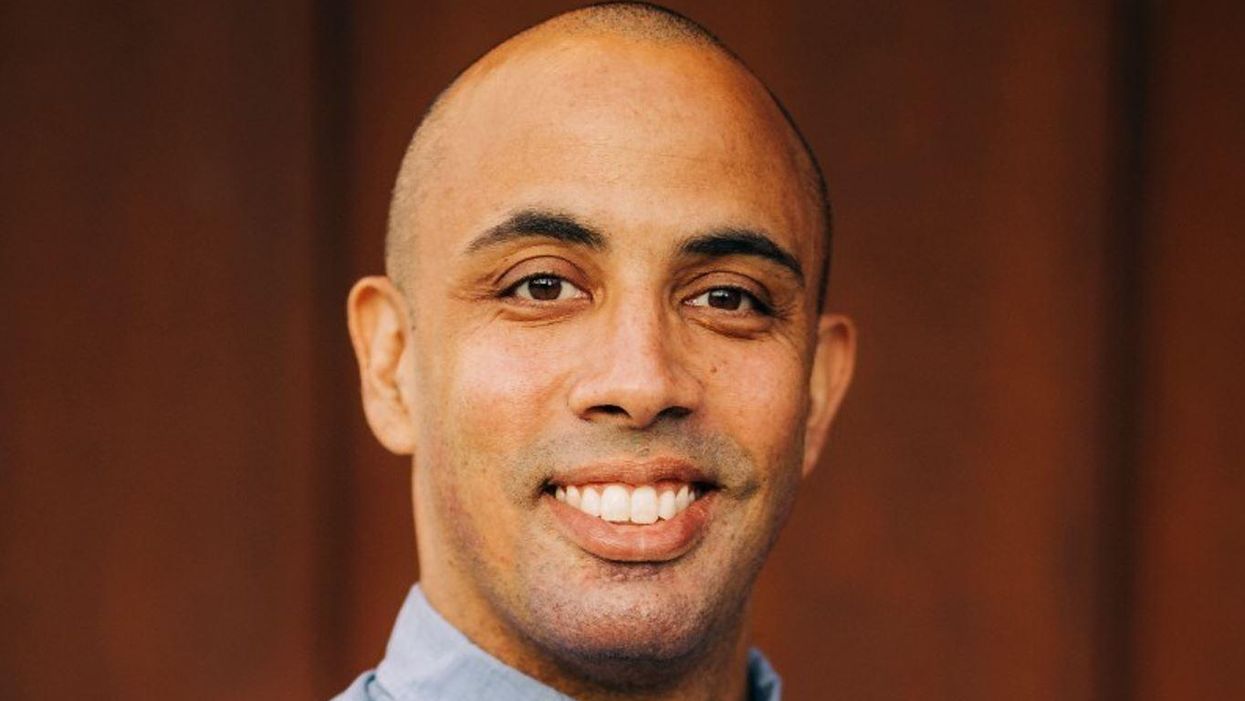 On this episode of the LA Venture podcast, media tech expert Shane Kelly comes on to talk about the business of financing feature films and tech startups.

Kelly has financed over 20 feature films and invested in over 20 tech startups, many of them at the center of the tech and entertainment industries. Over the course of his career, Kelly has focused on investing in the future of the media industry with his primary investment fund MCT.

“MCT was formed, to not only be able to invest capital into the new pipelines for content that have emerged with streaming as well as traditional [viewing] — but also now with the disruption that’s happened from COVID,” he said.

Kelly said he’s seen media innovation evolve from smaller ventures and introduce different ways of thinking across the entertainment sphere. One of Kelly’s investments is a pair of headphones that can detect brain signals to determine how focused the user is on a particular song. Kelly said the device can also allow users to skip songs or call someone with their mind.

Kelly also talked about his commitment to bringing more Black and Latinx people into the industry through his work with Pharrell Williams’ Black Ambition Prize, which awards anywhere from $100,000 to $1 million to fund ideas and companies.

“Black Ambition Prize started out kind of as a competition, right? To bring together Black and Latinx founders and provide them support and provide awards for the folks that win.” Now, he said, it handed out awards to 10 winners in 2021.

Kelly served as a lead mentor of the organization’s mentorship program .

He said the work helped him see beyond his own biases and encouraged him to partner with local groups including the Annenberg Foundation and HBCU.vc to create more inclusive environments for young entrepreneurs of color.

Listen to the full interview by clicking the playhead above and hear Kelly’s thoughts on film, tech and the state of capitalism today.