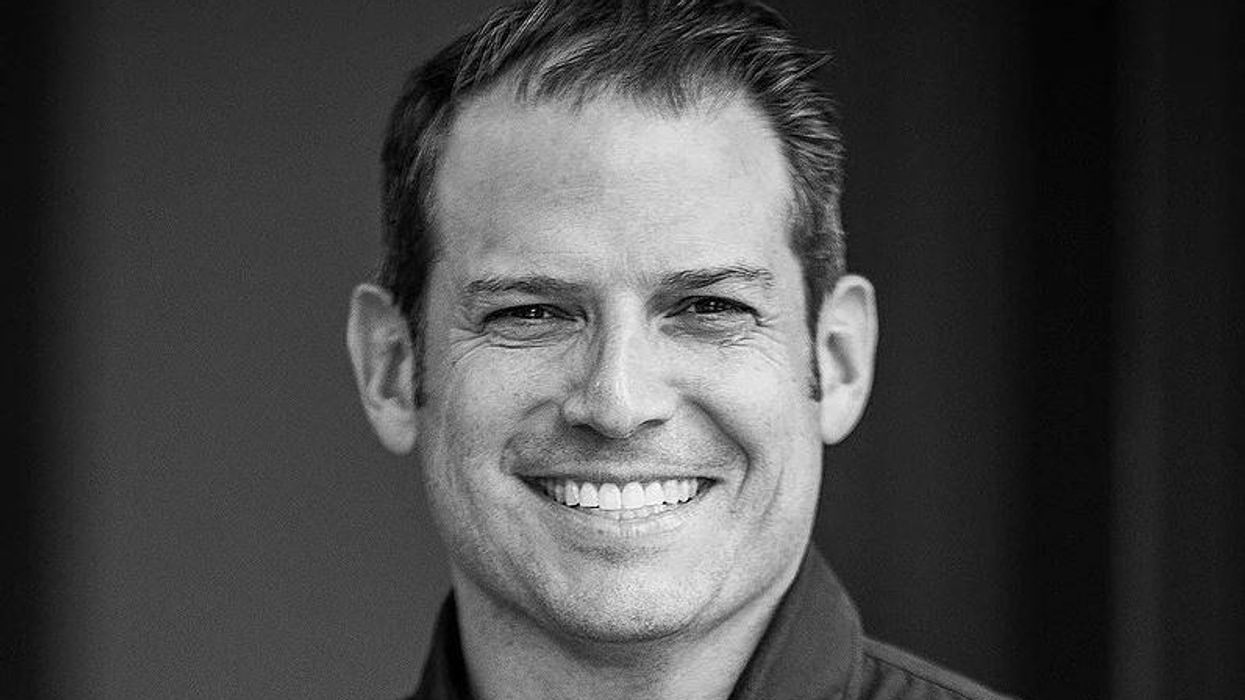 This week, I sat down with Jeremy Milken, a partner at Watertower Ventures. Jeremy doesn’t grant many interviews, so it was great to get to know him better on this episode of the L.A. Venture podcast.

Jeremy focuses on SaaS enterprises, and is a six-time founder with four successful exits. His most recent company is WorkSpace, which streamlined operations and asset management for businesses, and which he funded through bootstrapping.

He sold the company in 2019 and joined Watertower, where he works closely with his good friend Derek Norton, Watertower founder, who brought him onto the team.

Jeremy and I discussed how he understands the interplay between venture capital and private equity as it applies to his family’s business, The Milken Institute, which will be hosting its annual global conference in October.

We also talked about his entrepreneurial journey, the ups and downs he’s faced as a founder on the road to Watertower and why it’s best for him to not work with the Milken Institute, instead pursuing his own interests.

Jeremy and I also discussed his business insights as an investor, his perspective on the future of venture capital, his wife’s podcast “Flexible Neurotic” and his amateur jazz piano skills.

Jeremy Milken is a general partner at Watertower Ventures.