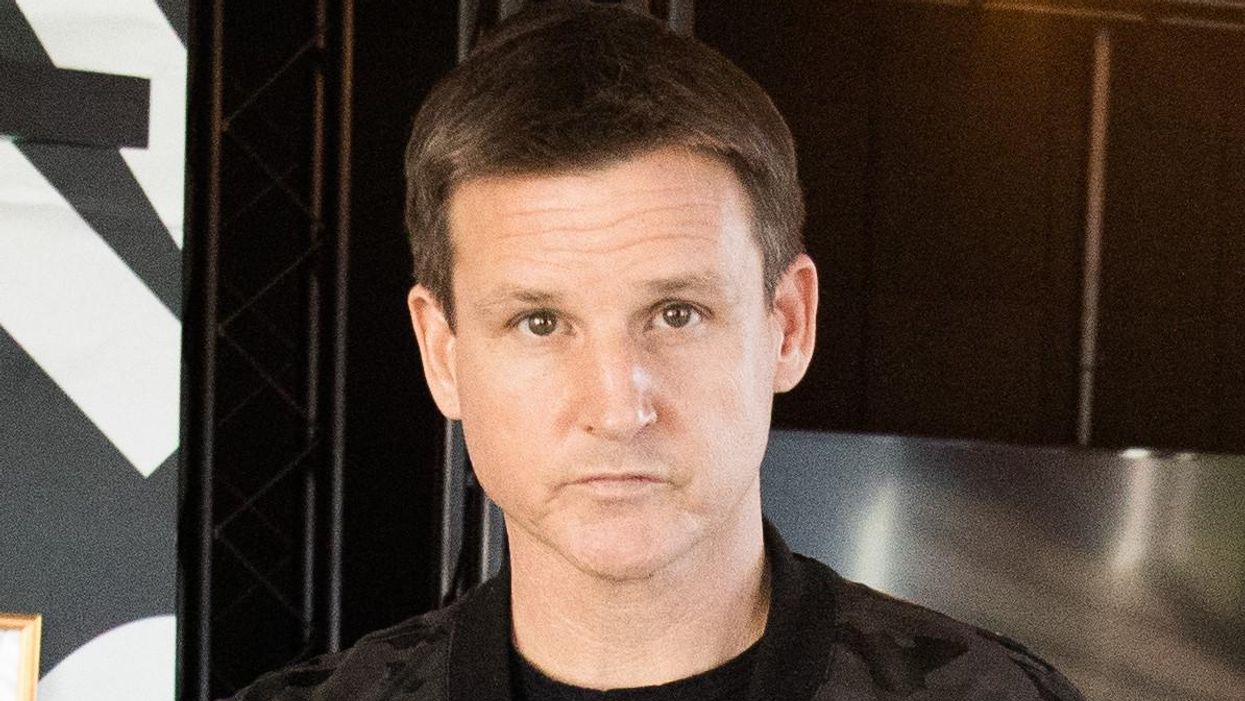 On this week's L.A. Venture podcast, I sat down with Rob Dyrdek, the founder and CEO of the Dyrdek Machine. Dyrdek is a pro-skateboarding legend, holder of multiple world records, an MTV star, adrenaline junkie, successful serial entrepreneur and a venture capitalist.

Dyrdek dropped out of high school to pursue a very successful skateboarding career. After he got off the board, he built up a reputation as an entrepreneur and venture capitalist from the ground up. He has produced a number of films and started seven businesses. His most recent is the Dyrdek Machine, a venture firm that helps new businesses grow from inception to exit and helps founders build and scale their companies, with the intent to sell.

His work at the Dyrdek Machine has been very fruitful; the fund has built 14 brands and had $450 million in exits. Dyrdek's vision for the company is a venture creation studio that brings expertise and funds to "do or die entrepreneurs." His partners are gritty, committed and aligned with Dyrdek on their overall goals. He also views himself as a creative, which is is an important arm of the Dyrdek Machine.

Because Dyrdek is not only a self-starter, but also self-taught, he has a different perspective than other venture capitalists. For one, his venture fund comes with a large team that aims to help entrepreneurs build out their brand. It also comes with a $200- $300K seed fund, and up to $2 million in follow-on funding. He also encourages his brands to look for outside funding from traditional VCs.

In this episode, hear from Dyrdek about how he survived a shark attack and created three hit TV shows. He also talks about his MTV career, his perspective on business, his personal philosophy and the unwavering bond he builds with his partners.

"I look at my companies as wine vintages almost, right? It's like every year you learn so much more." —Rob Dyrdek

Rob Dyrdek is the founder and CEO of the Dyrdek Machine.