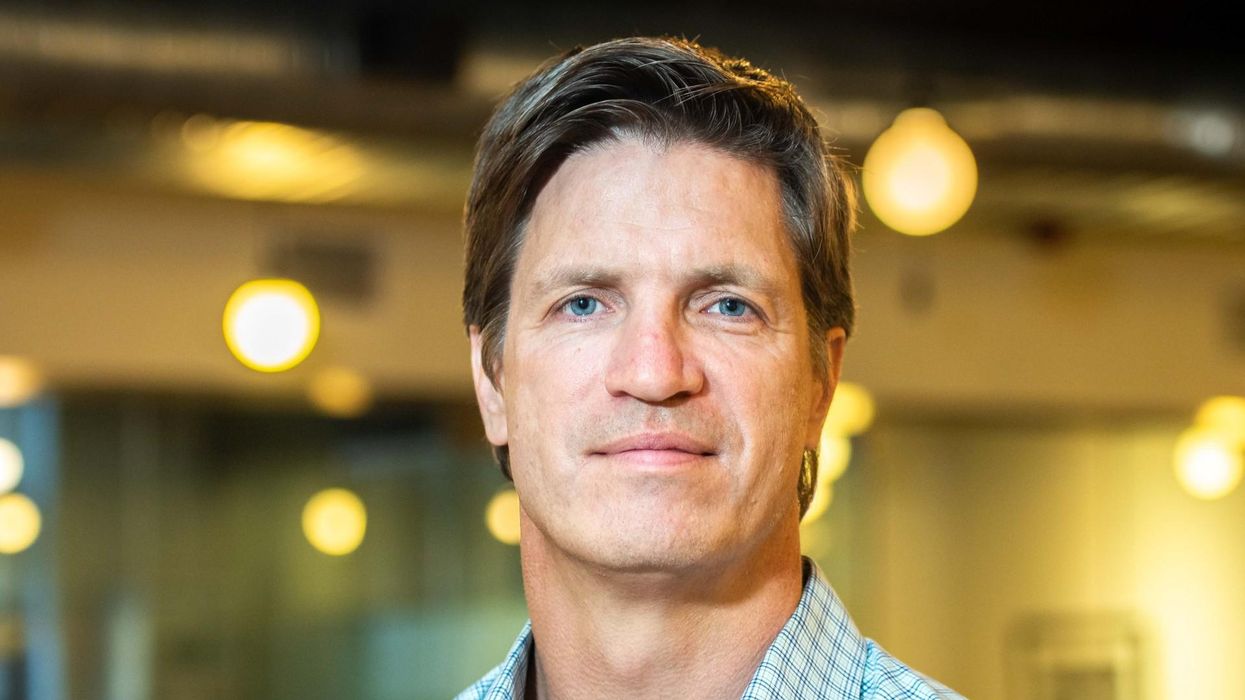 Shawn Colo's rise as an investor has tracked the rise of the internet, from the early days when Google began to index websites and radically change how media was created and distributed, to the present day, as ecommerce has surged.

Colo joined the LA Venture podcast to talk about being a founder of Demand Media and 3L Capital, his investments in L.A.-based AvantStay and Relativity Space and what he sees ahead in local delivery and logistics.

Colo started his career as a private equity investor in the late 90s in Silicon Valley. There, saw the media industry changing as radio, cable and satellite-based companies went through a period of consolidation as the telecom industry began to deregulate. At the same time, internet companies were building themselves off the back of Google.

"It sort of dawned on me that there was going to be another opportunity to aggregate media. And this new form of media was basically in the form of websites. So that was really the original idea. And we ended up putting together a couple of assets to start the company," said Colo.

Now a partner at 3L Capital, Colo uses some of that experience to write checks for $10 to 30 million for raises at around the Series B level. The L.A. and New York-based fund invests in a wide variety of companies, including The RealReal, Relativity Space and AvantStay, among many others.

Right now, Colo says he sees an opportunity in delivery and logistics that's as transformative as what he was seeing in the media space during the Demand Media days. 3L has invested in Goja and goPuff, two startups that he sees redefining the shopping experience and delivery infrastructure.

"We haven't seen this caliber of management matched with the size of this opportunity ever. So, it's probably one of the best times to be investing in technology right now," Colo said.

Hear his thoughts on the future of local retail, as well as his strategy behind investing in L.A. companies including AvantStay and Relativity Space in the rest of the episode.