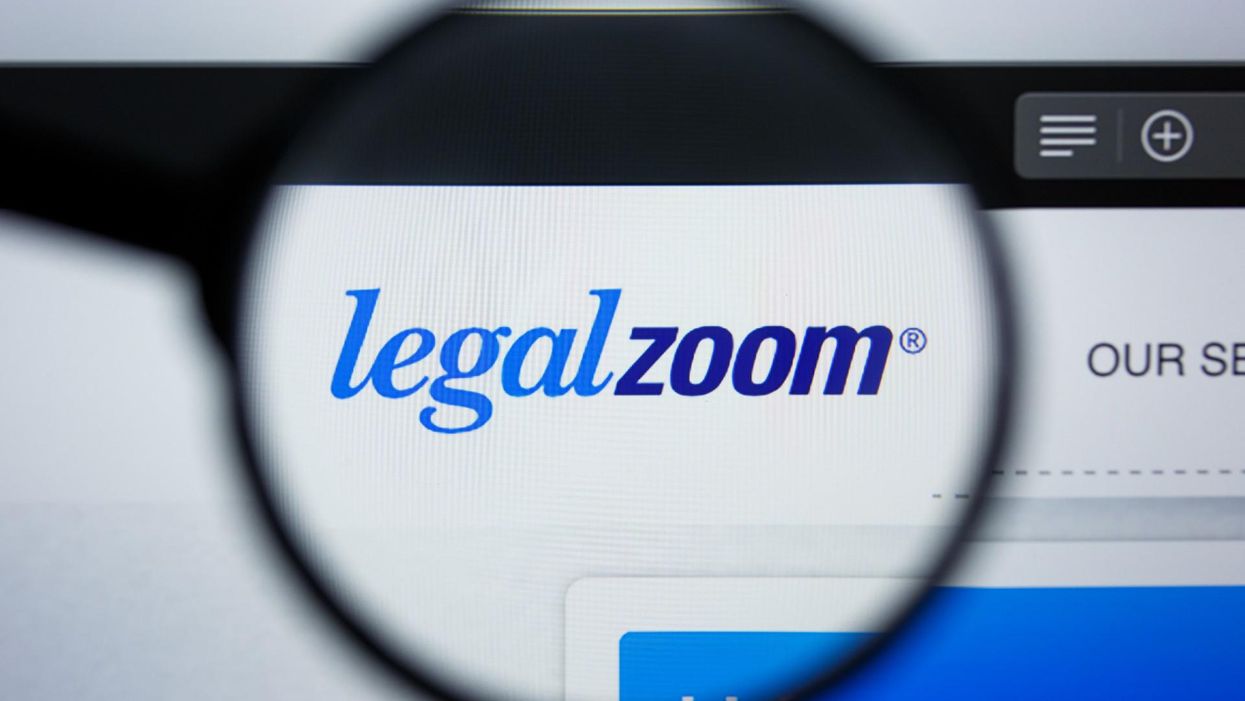 The COVID-19 pandemic forced restaurants, shops, movie theaters and countless other businesses to close. But alongside those closures, a surprising trend emerged: More new businesses formed in 2020 than the year before.

The uptick helped fuel growth for the legal tech company LegalZoom, which helps entrepreneurs start their businesses and provides other legal and tax services.

Last week, the Glendale-based company announced its plans to go public via an initial public offering. It's seeking to raise $100 million. The number of shares to be offered and the price range for the proposed offering have not yet been determined, the company said. It will trade on the NASDAQ under the ticker symbol "LZ."

LegalZoom's revenues rose last year to $470.6 million, a 15% year-over-year jump from its revenue of $408.4 million in 2019, according to filings. This year the company poured money into its marketing budget, and its revenue grew 27% in the first quarter compared to the same time period last year.

"The COVID-19 pandemic spurred new business formation and also highlighted the impact of policy and enforcement differences across local, regional and state levels," the company said in the filing.

LegalZoom sought to seize on the growth spurt among entrepreneurs.

In 2020, 4.3 million applications were filed for employer identification numbers that are needed to start a business, up nearly 25% from the 3.5 million filed in 2019, U.S. Census Bureau data show.

The pandemic forced many small businesses to slash their budgets, in some cases reducing funds for legal services and turning to the "do-it-yourself" model that LegalZoom offers. Meanwhile, individuals increased their use of online legal services as many firms shut down.

"We believe these shifts represent an acceleration of existing trends toward greater adoption of online services," the company said.

LegalZoom said 10% of new limited liability companies (LLCs) formed in the U.S. in 2020 were done through LegalZoom, while it facilitated the filing of 5% of new corporations. Those new business formations make up the bulk of the company's revenues.

But, like many online companies that boomed during the pandemic, keeping up the pace could prove difficult. The online company, which aggressively spent on marketing in a play to capture customers, warned that if it hopes to run a profitable company it must attract even more customers as well as retain old ones. Demand could also drop off and competition stiffen from rival companies including BizFilings, LegalShield, MyCorporation and RocketLawyer.

Still, LegalZoom estimates there is a $48.7 billion addressable market for its products.

LegalZoom has been adding new services, including a tax advisory arm that compete directly with H&R Block and Jackson Hewitt.

It's not the first time the company has filed for an IPO. In 2012, it filed but postponed the offering and withdrew two years later. A LegalZoom executive told The Wall Street Journal in 2014 it was "not the right time" as it saw public market conditions "dramatically worsen." At the time tech companies like Facebook were experiencing "troubled" public offerings.