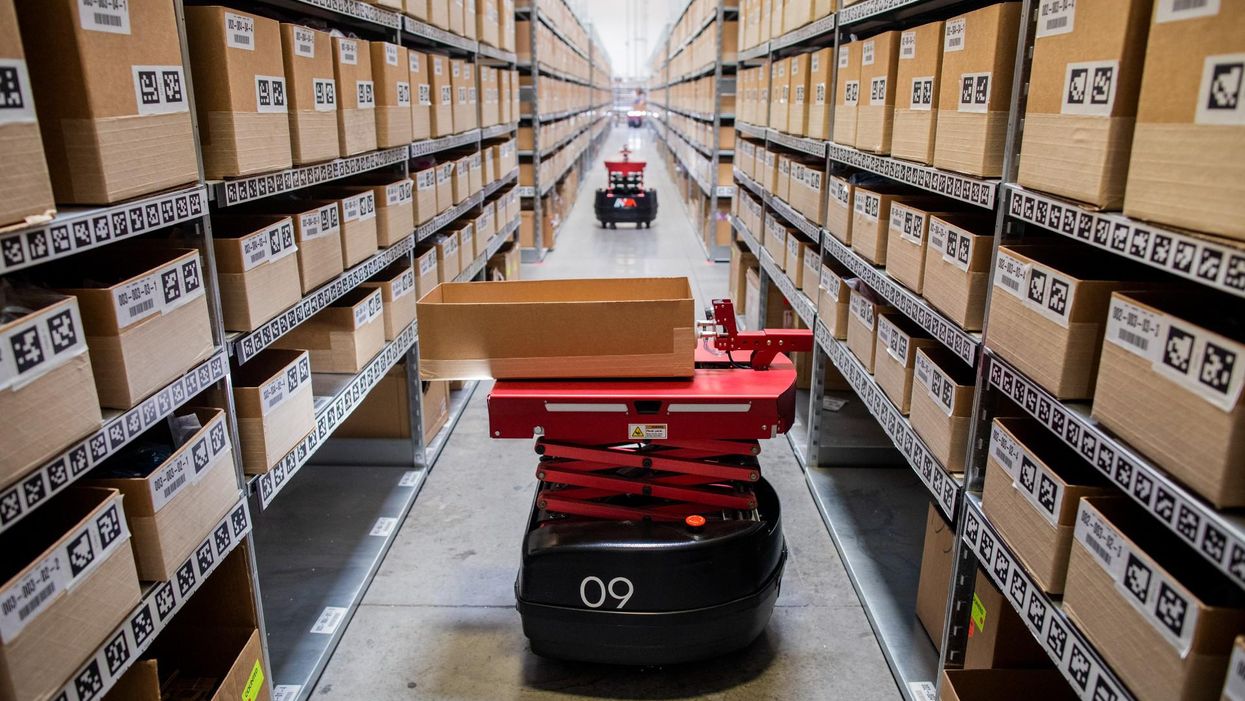 Amazon and other industry giants have long used robots to replace warehouse workers and ship off more packages per day.

Starting at $4,000 a month, inVia Robotics' Picker robot and management software is still more expensive than a minimum wage worker, but the Westlake Village-based startup and Rufus Labs think it will help smaller manufacturers keep up.

As a swell in ecommerce fuels demand at warehouse distribution centers, companies like San Jose-based Fetch Robotics is just one of a growing number of companies selling robotic subscription services in a tight labor market.

They pitch the technology as an easy answer to problems with warehouse efficiency, labor shortages and worker safety, and by lowering the cost of robots and AI software, which can run into six figures, inVia and Rufus hope to bring in smaller clients. 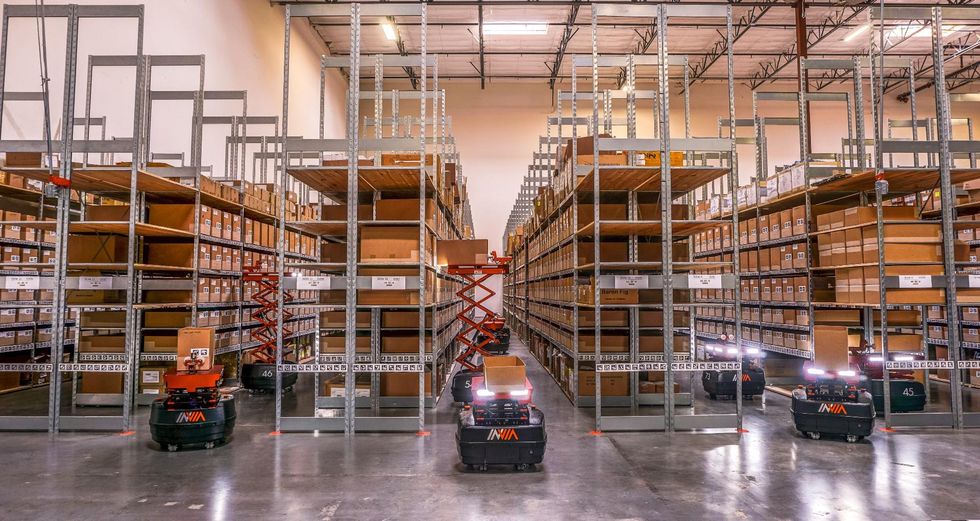 The two L.A. tech startups said their goal isn't to replace human workers, but to usher in a new work environment — one where robots are doing the heavy lifting.

"It's important for them to work together," said Gabe Grifoni, the CEO and co-founder of Rufus Labs. "There's a lot that has to be worked on to coordinate that dance."

The autonomous robots are designed to retrieve items from warehouse shelves and bring them to workers who scan each product using Rufus' wearable computers and tablets.

The red and black machine is quiet, expands to about eight feet and can move much quicker than a person.

"They basically look like a Roomba with a scissor lift and a suction cup," said Lior Elzary, chief executive of inVia Robotics.

How many times an employee scans every hour, the routes they walk around the center — it's all measured via the Android devices strapped to a worker's arm.

And those metrics can be displayed on big screens for employers and their bosses to track.

"I would say that we do it without a lot of the human capital costs that may be associated with how Amazon does things," Gifroni said. "I don't know any of our customers who penalize workers for certain metrics."

But the robots aren't likely to solve all warehousing's problems. Even Amazon, with its hundreds of thousands of robots, still has much higher injury rates than other warehouse facilities.


The retail giant, which owns its own robotic company, introduced warehouse robotics in its fulfillment centers years ago. Customers today can place an order one day and expect the package to arrive the next thanks to the speed products move through massive warehouses. 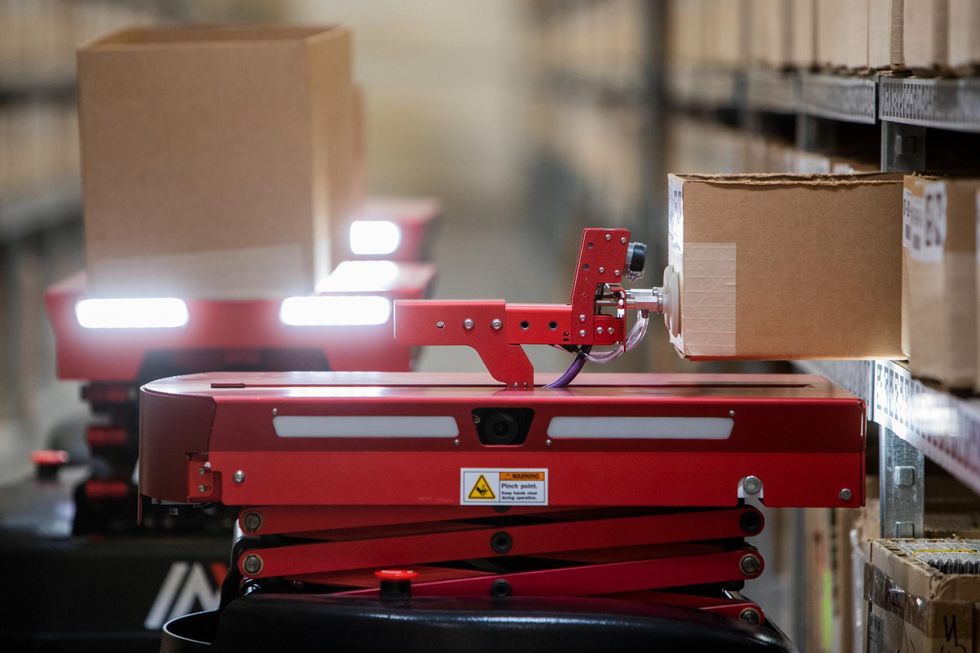 It can be tricky for new entrants to integrate them into workplaces, said Lynn Wu, a professor at the Wharton School specializing in the way new technologies change employment and management practices.


And robots can only replace so much human work.

"Even in the simple tasks of moving products from shelf A to Shelf B, then bringing them to a box, a human has to be involved," she said.

This means that jobs aren't necessarily vanishing. And workers might avoid certain injuries that come with tracking down and carrying items around the center.

But, Wu said, safety will remain a concern.

"There will be a new type of safety issue," she said. "It could be repairing a robot or repetitive injuries associated with putting so many things in a box. You may have a wrist injury now that you're packing at a much higher speed than you used to before."