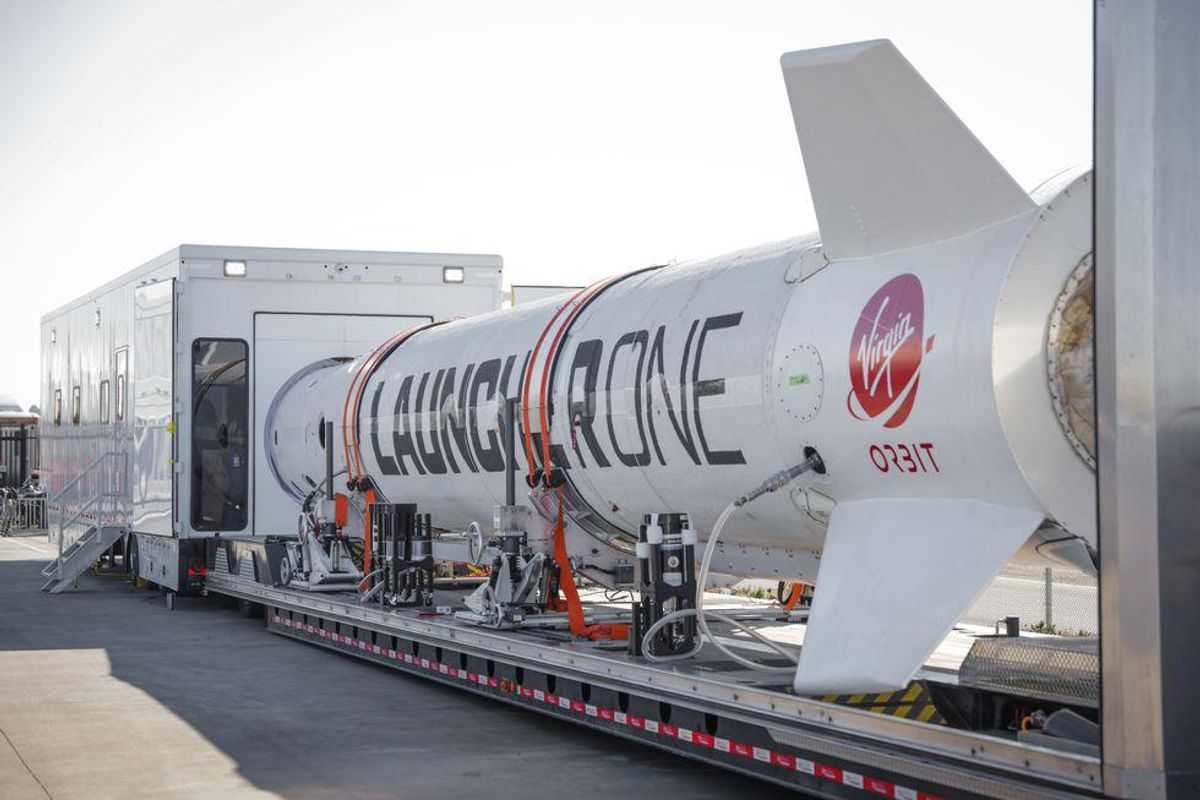 Virgin Orbit, the four-year-old spinout of Richard Branson's space firm Virgin Galactic is merging with NextGen Acquisition Corp. 11 at the end of the year to become a publicly traded company under the NASDAQ ticker VORB.

The merger will provide the company with up to $483 million in new capital, Virgin Orbit predicts - $383 million from NextGen, and $100 million in PIPE that includes investors such as AE Industrial Partners and Boeing.

It's a win for Southern California's aerospace industry, which is home to both Virgin Orbit and Elon Musk's SpaceX along with the Space Force's new technology and acquisition arm. It also follows a string of space companies going public - launch firm Astra went public in June, and Long Beach-based Rocket Lab is slated to go public via SPAC this week.

Virgin Orbit put its money into the so-called "horizontal launch" method that launches rockets horizontally from the air at roughly 35,000 feet above sea level, rather than vertically from the ground, which, the company said, allows for more flexibility in when and where rockets are launched. 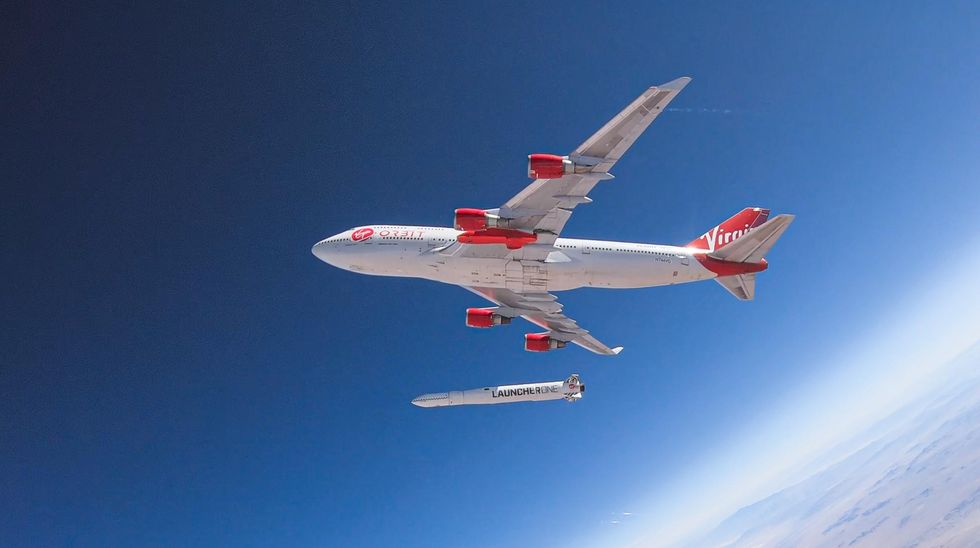 The company most recently launched the Netherlands' first rocket into space using a modified Boeing 747 aircraft in June following a successful second launch test of its LauncherOne rocket and its first commercial mission to send supplies to NASA.

NextGen's co-founders, George Mattson and Greg Summe, are longtime investors in the aerospace industry, working closely with Delta Airlines, Virgin Galactic and divisions of Honeywell in various roles as executives. Summe said during an investor webcast the pair raised money "with the mission to find a high-growth technology company with a rapidly growing market, highly differentiating capability, and an outstanding leadership team."

Summe said during an investor webcast the pair raised money "with the mission to find a high-growth technology company with a rapidly growing market, highly differentiating capability, and an outstanding leadership team."