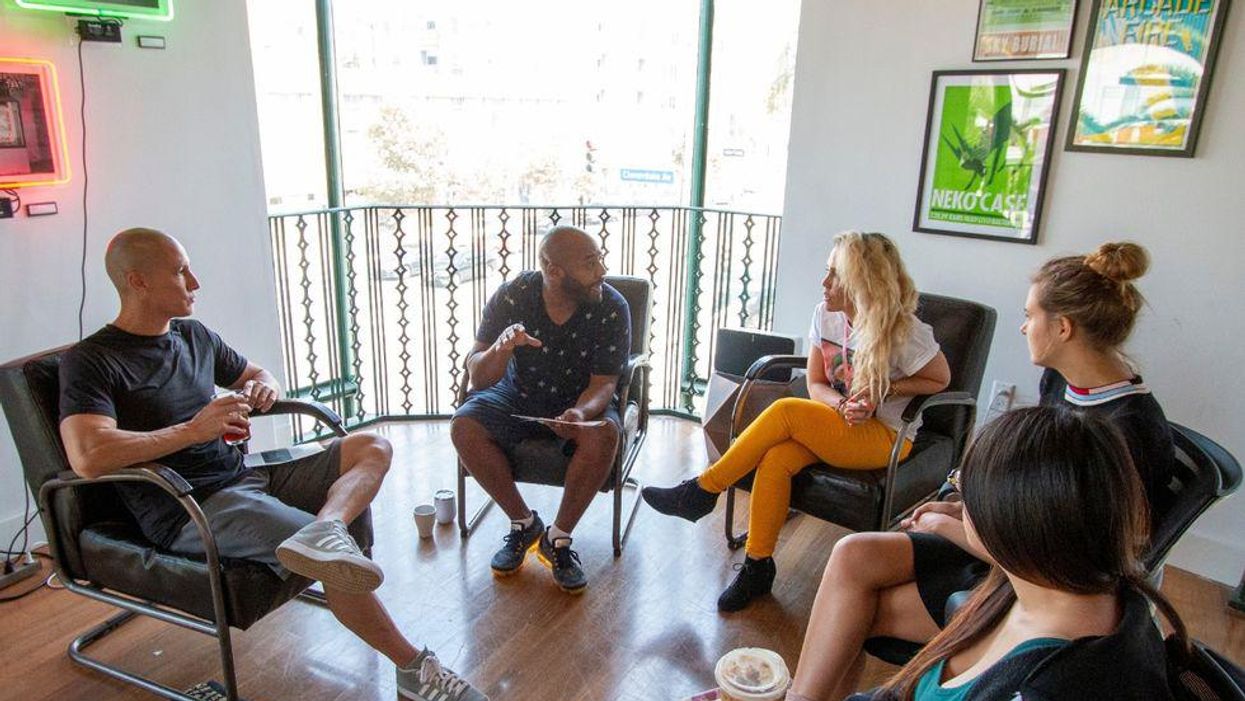 "We believe that an A-plus team can turn a C-minus product into a really successful venture," he said. But the inverse, he said, isn't always true.

The 12 companies chosen for TechStars LA's 2021 Accelerator includes a social network platform for traders, a startup making a wristband that detects strokes and an app to handle small claims court cases.

Kozlov, who took the helm in February, is also taking his inaugural TechStars Los Angeles class in-person after the accelerator went remote during the pandemic.

"Nothing is better than an in-person experience for the mentors and founders," he said. "We are planning this year to bring the best of both worlds."

Kolzov, who spent the last two years working from home with "little" human interaction, is looking forward to swapping ideas across a table. TechStars LA is also in for other changes. The class will be held at an office space in Culver City, where most of the mentorships and instruction will take place.

But with LA County's new mask rules and an unpredictable virus, he's braced for the prospect of returning restrictions if COVID-19 cases rise.

"We've done it before, and we have to, we'll do it again," Kozlov said.

Kozlov said making sure the startups are racial diversity was a major area of focus for the accelerator. Many of the companies are led by Latino, Black and Asian American founders, and a majority of the businesses have women in their leadership.

"In terms of diversity, we really set that as a requirement when constructing this cohort," Kozlov said. "We wanted to make sure that the community of TechStars that we're bringing into this portfolio represents the community of LA."

Chelsie Hall, the co-founder of ViralMoment, said she's looking forward to collaborating with other startups and has already benefited from TechStars' network.

"The program hasn't even started yet, and they've already connected us to people who are just absolute experts in the space," said Hall, whose company helps brands identify internet trends.

The TechStars LA Accelerator's 2021 class will receive three months of training mentoring. Each company will receive $20,000 in exchange for 6% equity in the company, as per TechStars' usual accelerator agreements.

Here's a preview of this year's class: 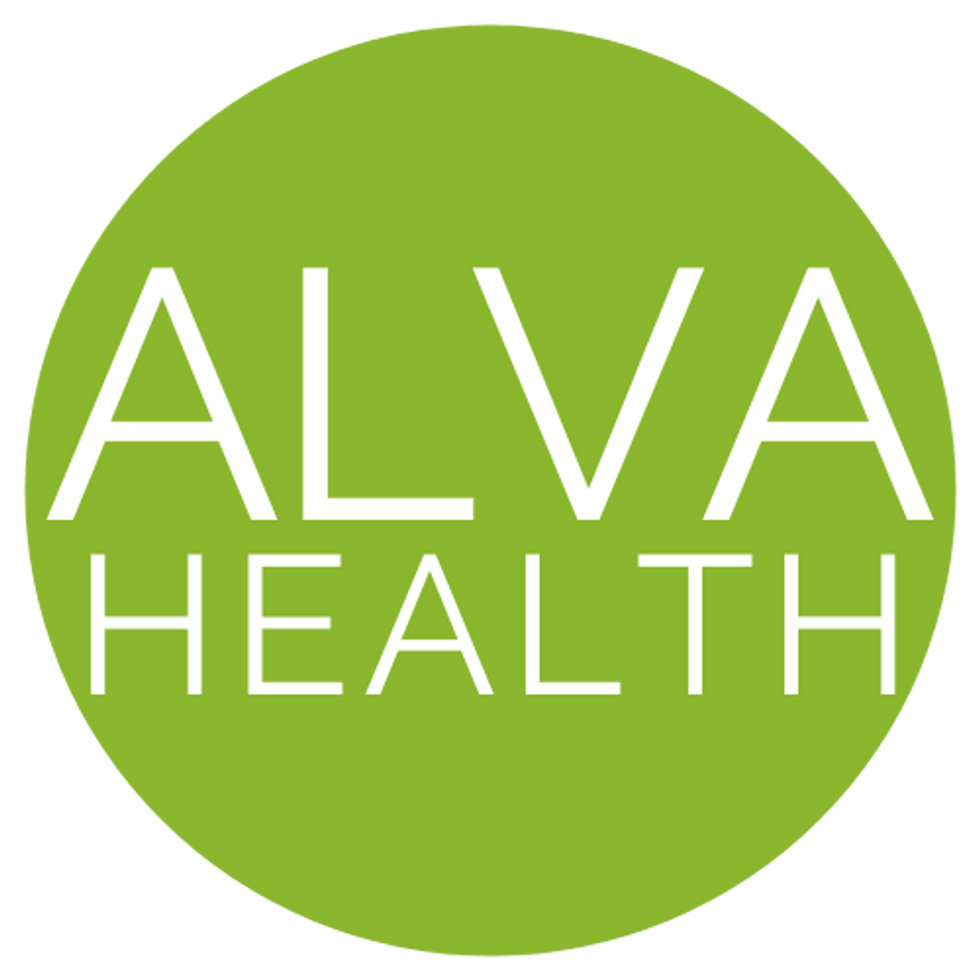 Born out of Yale University, Alva Health wants to help people identify strokes sooner with a wristband that helps detect "the silent killer." Strokes are among the top leading causes of death worldwide. Detecting a stroke early is often a key way to improve survival rates and reduce side-effects for stroke victims.

"It's kind of a problem that has not been solved," said Sandra Saldana, CEO and co-founder of the Houston and New Haven based startup.

Based out of Los Angeles, Butterfly's software provides telehealth companies access to labs, testing and results that can be shared with patients via their portal and mailing services. So far, they have partnered with 10 labs to offer blood and other tests. 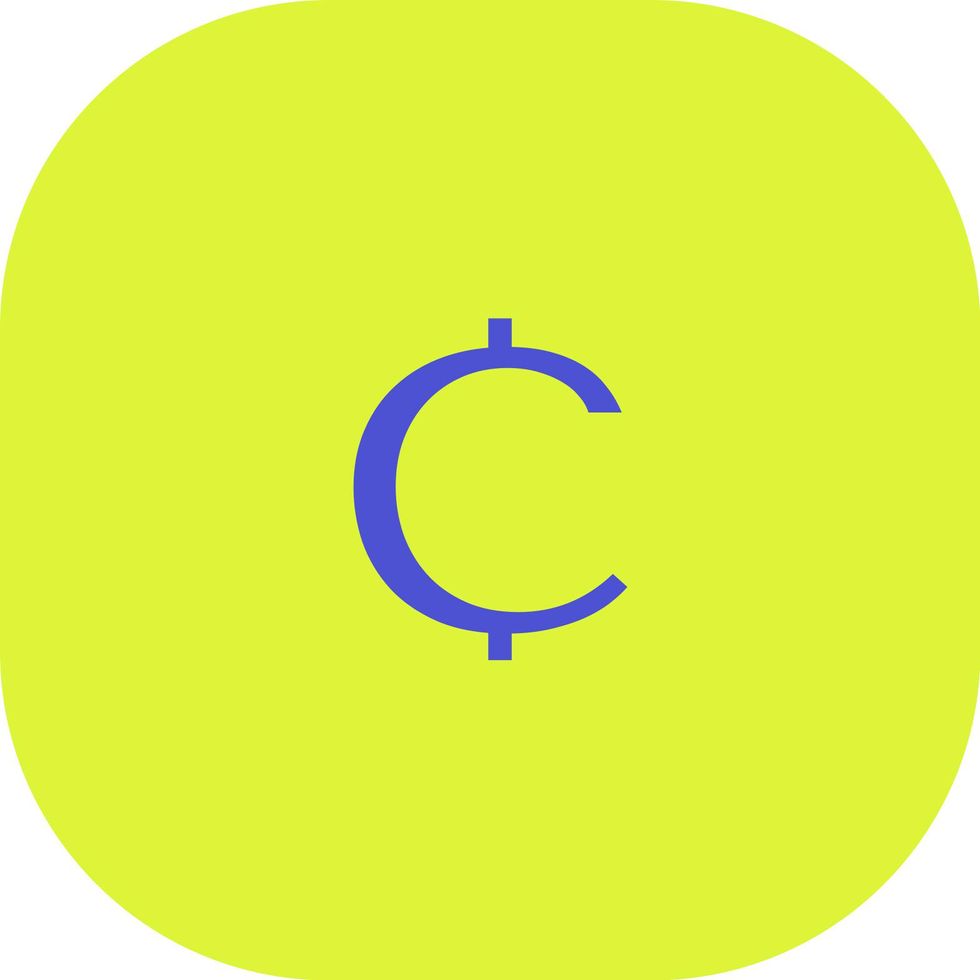 Cheres is a social network for stock tracking.

The platform allows users to see what their friends and followers are investing in. The app has pre launched and already has thousands on its waitlist, according to the company.

Co-founder Cimeran Kapur co-founded Communikind, an app that lets families track their health history and health data, after finding out she had cancer while in medical school. Available on both the IOS and the Google Play Store, the app also lets users share data with physicians.

Kapur created the app to give patients more control over their medical histories. 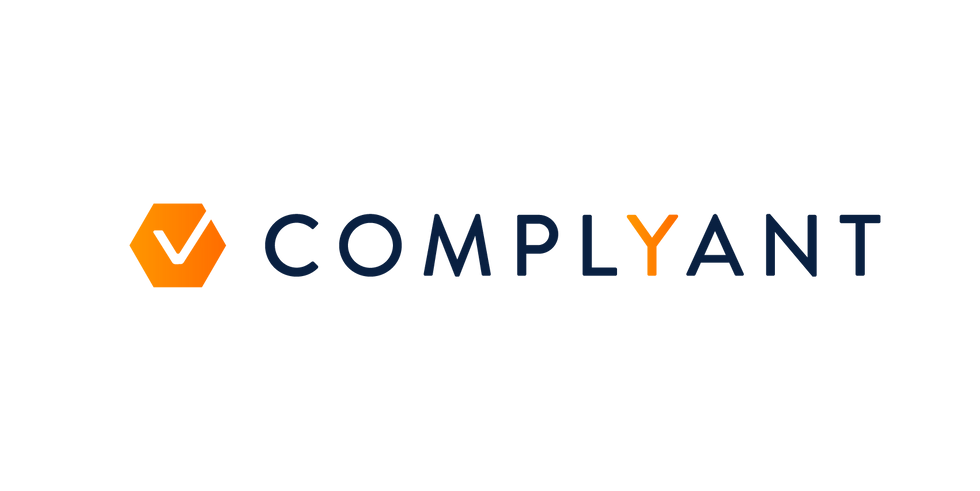 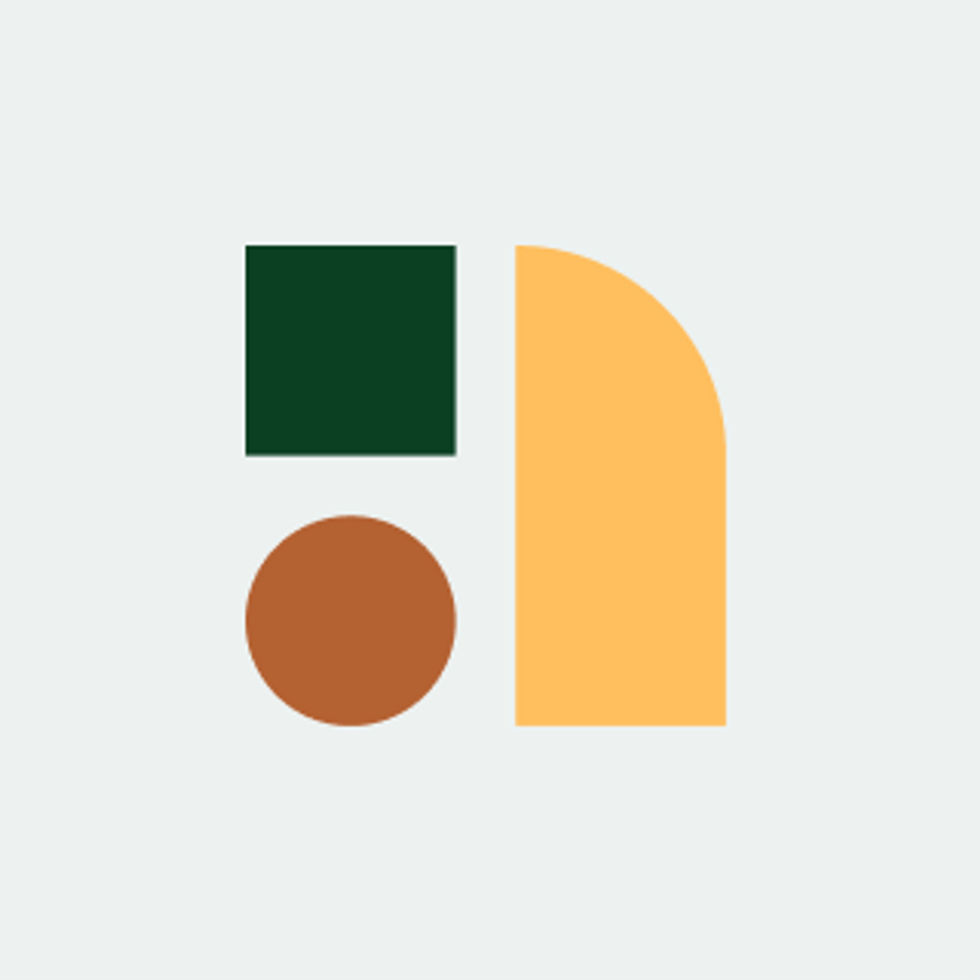 Erdos Ventures buys small e-commerce businesses. Based out of Canada, Erdos generates an offer within 14 days and lets owners choose between fully selling the company or sharing profits.

Based out of India, Eunimart offers machine learning and AI-based tools to help companies manage their businesses across major ecommerce platforms, including Shopify and Amazon.

The company primarily operates in Asia and the Middle East and is aiming to expand into the U.S. 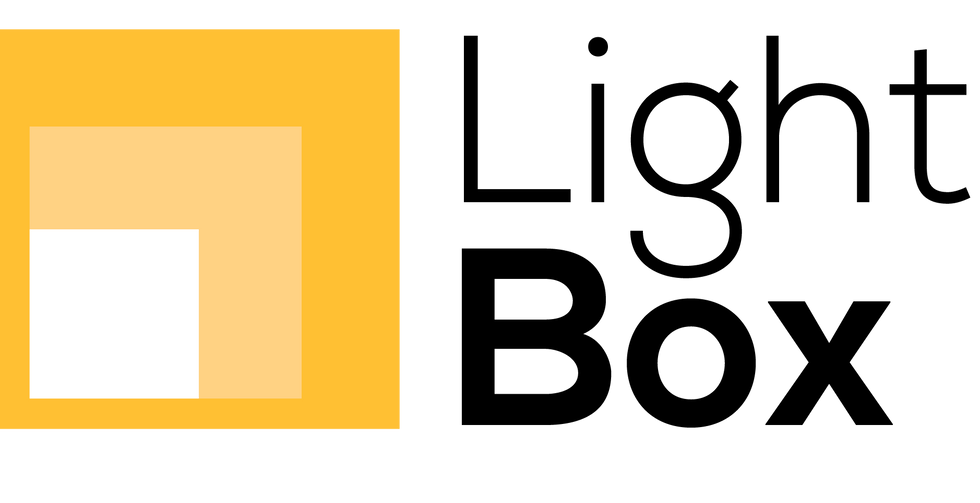 Lightbox wants to combine the online and in-person shopping experience. The company's main product is a smart, 43-inch touchscreen that connects in-store shoppers with their online accounts.

Co-founder Sumant Yerramilly is no stranger to the program; he went through Techstars Boston in 2009, where he worked on Amp Idea, a company that designed an interactive touchscreen for taxis. The company was later acquired by Verifone Transportation.

PeopleClerk is an app that lets customers prepare small claims lawsuits and file the correct paperwork online. It operates in all 58 California counties and is hoping to expand into other states.

PeopleClerk co-founder and attorney Camila Lopez said it takes 30 to 40 hours and multiple court visits just to navigate the court system, which is often exacerbated by filing the wrong paperwork or missing a step in the process.

"If you watch a small claims hearing, you will see that people are showing up with evidence everywhere," Lopez said. "It's kind of a mess, and you're leaving money on the table."

ViralMoment wants to make it easier for companies to better understand what's trending on the internet so it can make its own "viral moment."

The company uses Artificial Intelligence to generate reports on what people are saying about a company online based on images, videos and memes posted online.