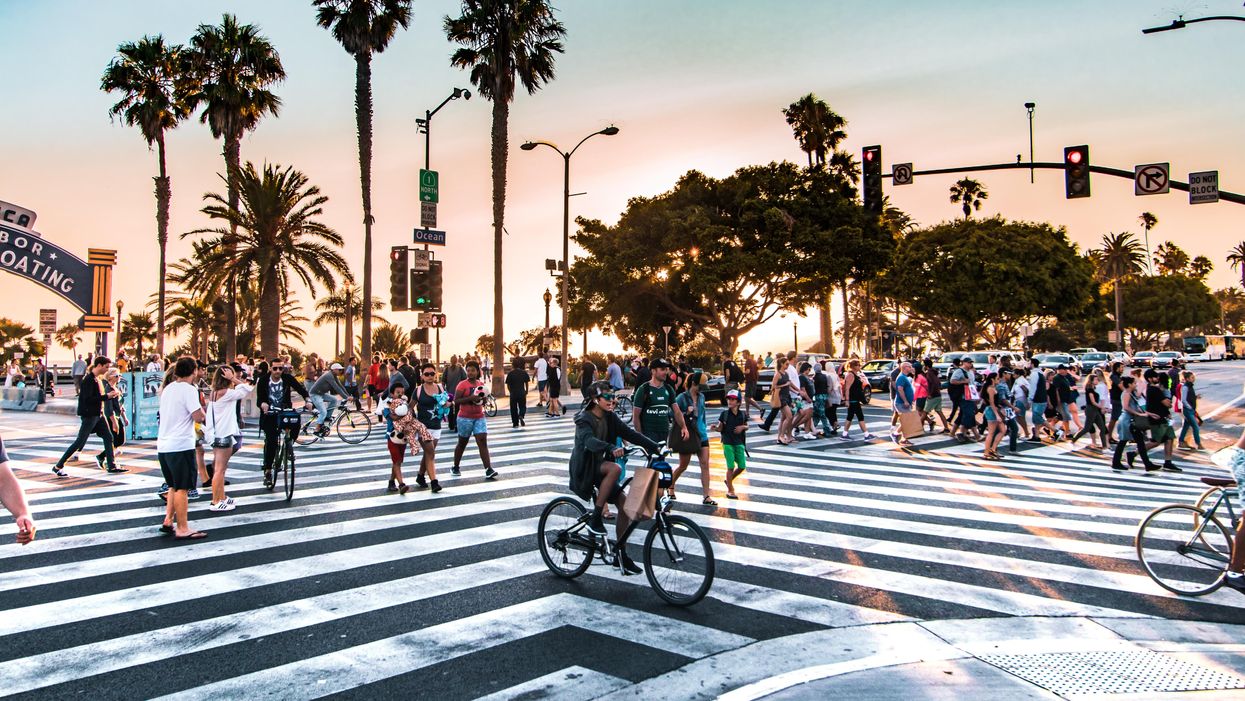 The L.A. tech scene is booming despite a year-plus pandemic and a string of natural disasters. Rocket makers, sneaker sellers and fusion power creators were among those that dominated the list of L.A. venture deals for the first half of 2021.

On Wednesday, the National Venture Capital Association and Pitchbook released their Venture Monitor report which tracks investment across the country. Both Los Angeles and the U.S. overall notched record-breaking levels of VC investment as the COVID-19 pandemic rebound continues.

A few highlights from the report:

Here's a look at Pitchbook's list of the biggest second-quarter deals in Southern California — from the Santa Barbara area to Orange County: