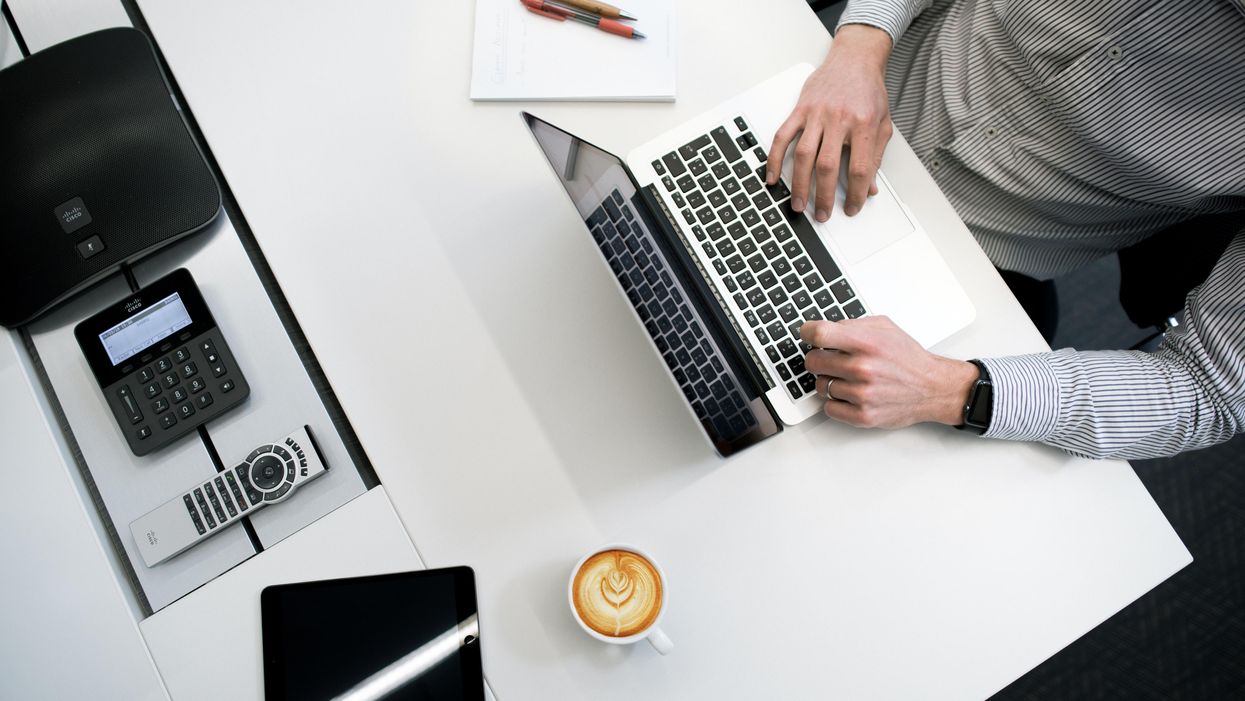 There aren't many venture capitalists that can say they have spent time talking leadership with a U.S. president, but Kelly Perdew can.

Perdew — who runs seed-stage firm Moonshots Capital with partner and fellow military veteran Craig Cummings — won the second season of "The Apprentice" in 2005 and went on to work with Donald Trump, who wrote the foreword to his book on leadership principles, "Take Command."

Perdew doesn't discuss much about his days with Trump, though the principles that he espoused then still guide his investments today.

Moonshots just closed its second fund; totaling at $36 million, it's aimed at early-stage tech companies and cutting larger checks. Investments average from $1.5 million to $2 million, 50% larger than Fund I.

Often, the two West Point graduates look for founding teams with military veterans or founders that have been through "the ringer." Those without perseverance and passion need not apply.

"It's so critical that this isn't an intellectual exercise for an MBA graduate that said 'oh, I looked at the marketplace and this looks like a great opportunity'," he quipped. "It has to be driven on something that's an internal drive that you're passionate about."

It turns out that it's often "nontraditional founders" that fit that mold. Perdew pointed out that 36% of the companies in his last fund were led by a Black or LatinX founder, 21% by a woman founder, and 36% by a military veteran founder.

And, he said, of the 14 companies in the first fund launched in 2017, all but one are still around. The firm has even notched an exit when ReliaQuest acquired Threatcare — run by Navy veteran Marcus Carey — for an undisclosed amount in 2019.

While the two don't focus on a singular sectors, the firm tends to invest in fintech, consumer internet, artificial intelligence and augmented reality.

Nearly half of all its investments are in California, with about a third in Southern California. That's where Perdew has been writing checks for nearly two decades — first as an angel investor, then as a leader of syndicates or pools of angel investors, who put money in Slack and Robinhood, among other companies. He was an early-stage angel investor in LinkedIn and Pandora.

Perdew said it's no coincidence that many of the startups the firm now invests in are near Marina Del Rey — where he operates — or close to Austin, Texas, where his partner does. He calls it the "gravitational force."

"We joke a little bit that you know, you're actually marrying founders, when you put money into them in the early stages because it takes, you know, 10-plus years to get to what is typically an exit," he said.

Already the company has invested in ID.me and Pacaso, co-founded by dot.LA co-founder Spencer Rascoff along with emerging growth companies Cart.com, NXCR and Transmute.