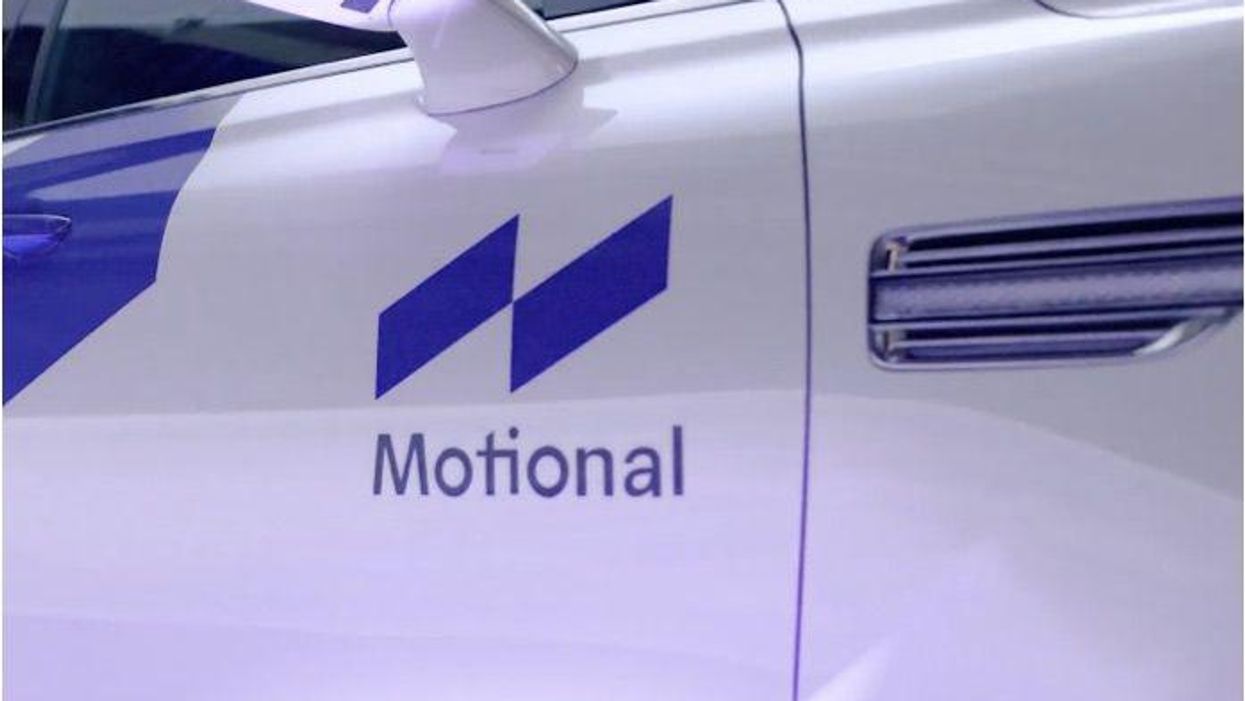 Boston-based autonomous vehicle company Motional announced Tuesday it will expand its West Coast operations and start testing vehicles in the city as it gears up to offer driverless ride hailing cars in the next two years.

Motional will have more than 100 employees once the Santa Monica expansion is complete later this year, roughly doubling its staff in the city after moving to a larger space. It opened its first Santa Monica office in 2016.

The company also announced it would boost its research and development efforts in and around L.A. and test its new "robotaxi" in the area for the first time. Motional says the L.A. area is important for testing because of streets that incorporate buses and bicycles in certain places, high levels of traffic and some complex intersections as its software learns the roads of major cities. And the company says testing in dense and diverse cities is critical for autonomous vehicle software's understanding of different driving conditions.

Testing is also being conducted in Boston, Las Vegas, Pittsburgh and Singapore.

Motional has a permit from the California Department of Motor Vehicles to conduct vehicle testing on public roads, but only with a driver behind the wheel. 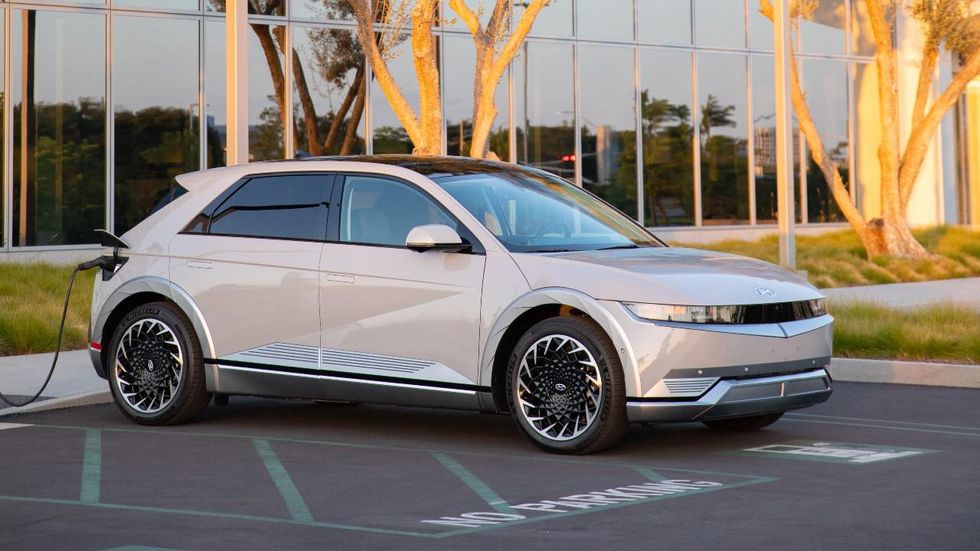 Motional plans to use the Hyundai Ioniq 5 electric vehicle as the basis for its robotaxi.

In March, Motional and Hyundai Motor Group agreed to use the upcoming Hyundai Ioniq 5 electric vehicle as the basis for its robotaxi following a 2020 joint venture deal. The small SUVs, due on sale later this year, will differ from the ones sold to the public. Motional will add light detection and ranging (LiDAR) and other cameras for a nearly 360-degree view around the vehicle to enable the company's software to work as a taxi.

Motional will equip a fleet of the vehicles for Level 4 autonomous capabilities — meaning the vehicle can operate under certain conditions without a driver, including as a taxi or rideshare service. In 2020, Motional signed a deal with Lyft to start offering users a driverless vehicle option in some markets beginning in 2023.

Despite the deal with Hyundai, which has its U.S. headquarters in Fountain Valley, the AV company's expansion plans as of now do not include using any of the automaker's California operations. That includes a track and testing center in the Mojave Desert.

Also Tuesday, Motional announced the West Coast expansion would also include a new office in Milpitas, its first near Silicon Valley and San Francisco.