Mustard Wants to Turn Your Food Videos Into a Revenue Source 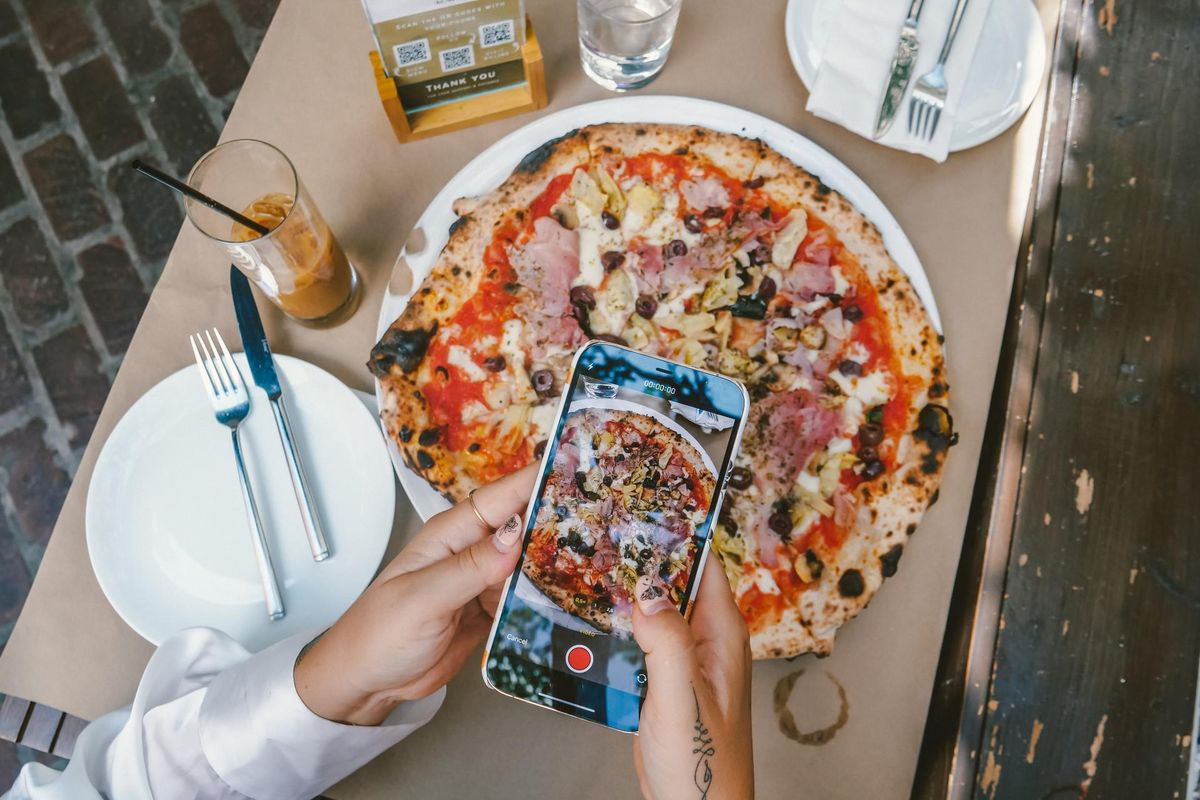 Food content videos have become wildly popular on social media, but rarely can you order directly from your screen.

Diana Might and David Currant’s concept could change that. The two, who were introduced by a mutual friend over Zoom, co-founded Mustard, a food video app that makes its uploaded food videos shoppable.

Might, a Netflix senior producer and self-described major foodie, admits she finds food through social media apps but isn’t fond of the research it takes to translate a mouth-watering video clip into an order.

“Why can’t I just order through the video?” Might said. “There isn’t a hyperlink there, so I need to find the name of the food or the place and then go and search it on Yelp or Google, and it’s just like five, six different places until I can get to what I want.”

Once a user creates their profile, they are given the option to select three interests that pertain to the type of food they like. Whether you are into comfort food or identify as vegetarian, the algorithm aims to take into account your interests. 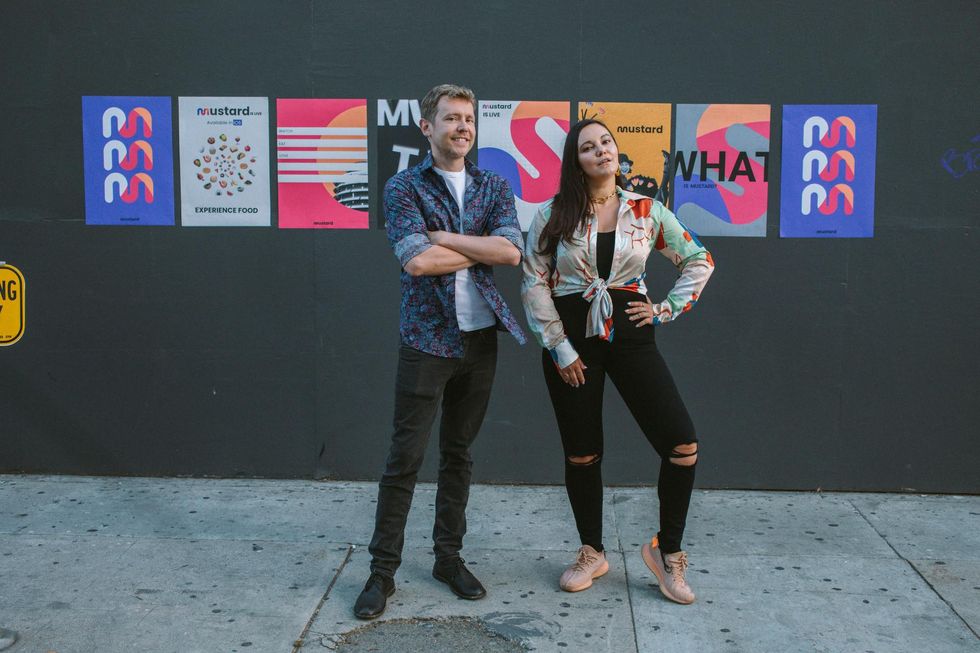 Unlike videos found on Instagram or other social media platforms, Mustard highlight’s food videos based on users’ locations. The startup is working with content creators to repurpose their food videos into revenue opportunities.

“We just picked up the trends that already exist; people already create videos,” Might said. “They already find food for videos, but we just merged two worlds together and made that more simpler and more fun to order food around you.”

If their video converts a viewer into a diner, the creator automatically receives an affiliate fee — at no cost to the restaurant.

“There’s so many food apps that cater first to the business and the restaurant, and our interests as foodies and content creators are the last in the line,” Might said.

The startup will use the money to hire new engineers and expand the company, creating more density in areas around Los Angeles and the rest of California.

The app is primarily available in Los Angeles, Orange County and the Bay Area and contains over 8,000 restaurants in its database. In the next year, it’s also looking to branch out to the East Coast. And Mustard’s co-founder said the company will be releasing a video editor within their app by the end of the year.

“I’m developing filters for food because on Instagram, you have filters for the face, only compliments certain skin tones, but not food tones,” Might said.

Currently, the app is only available for iOS users, but Might said the company is planning to release an Android version in the future.