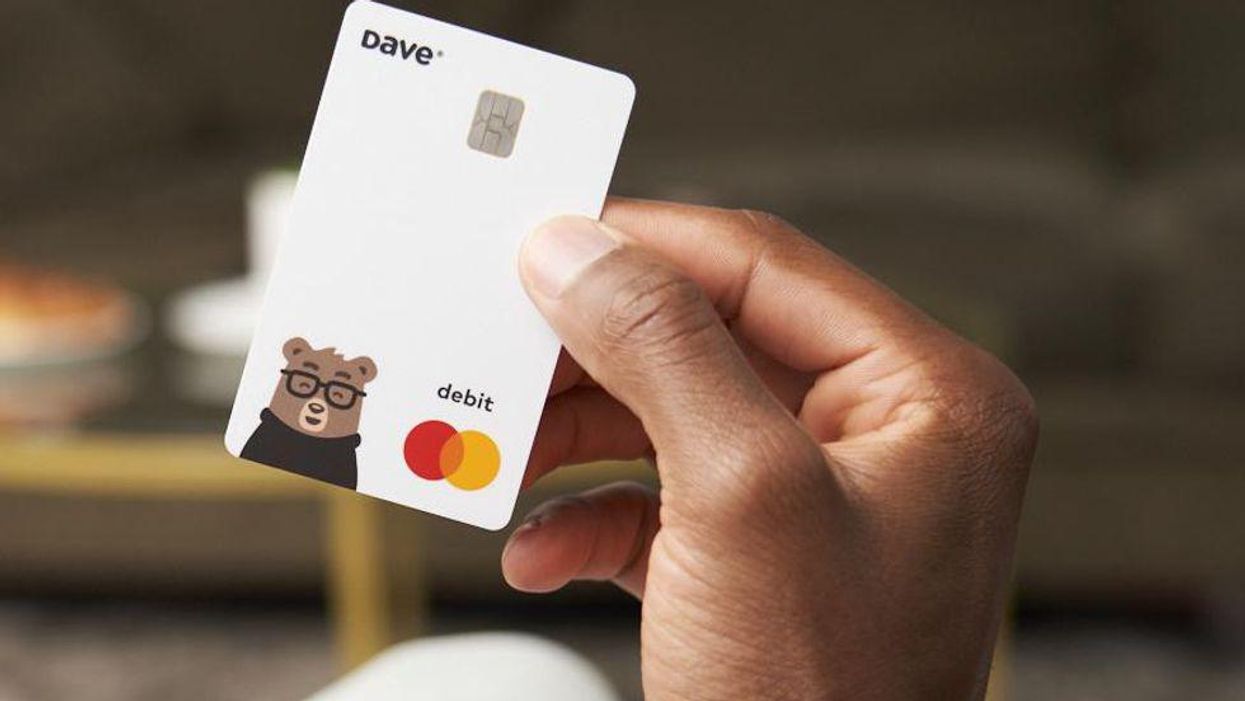 Dave, the Los Angeles banking app that launched a debit card with no monthly fees, is going public through a so-called blank-check company, the startup announced Monday.

Dave is joining the SPAC boom, merging with Victory Park Capital, or VPC, a Chicago-headquartered investment firm. Tiger Global Management is leading a PIPE backed by investors who have committed $220 million.

The deal, expected to close by the fourth quarter of 2021, was approved by Dave's board of directors and VPC Impact Acquisition Holdings III, Inc, a special purpose acquisition company sponsored by VPC.

Regulators still must approve the deal along with the firm's stockholders. Once public, the company will trade under the ticker symbol DAVE.

The financial management platform was launched in 2017 with a suite of banking tools like overdraft protection and a gig-economy job board. It currently has 10 million users.

Dave Banking released its debit card with no monthly fees and online banking app last December. It's amassed about 1.3 million members, according to the company.

The fintech startup is also on a hiring kick. In January, a former Apple executive who designed the Apple Card became Dave's chief commercial officer. A new marketing officer, president of engineering and chief people officer were brought on last year.

"With its strong management team, differentiated product suite and immense brand affinity, we believe Dave is well-positioned to achieve future growth and continue to disrupt the legacy financial system," Brendan Carroll, co-CEO of VPCC and co-founder of VPC, said in a statement.