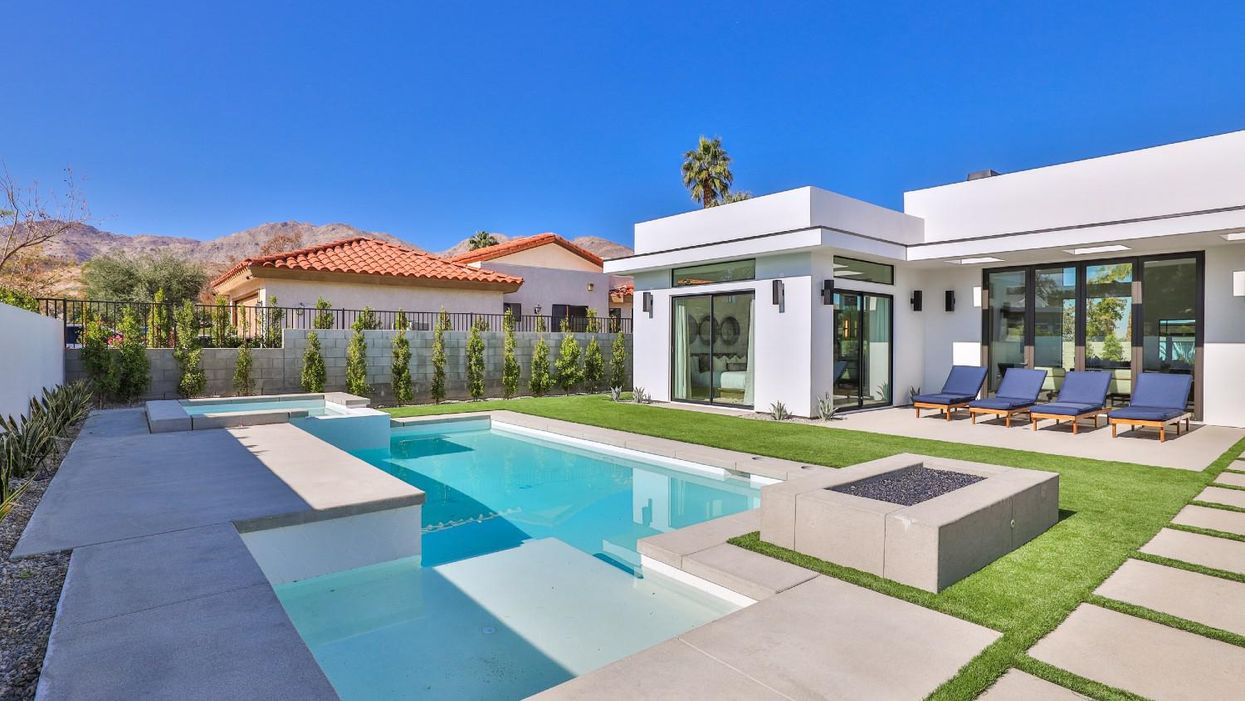 Pacaso wants to sell you a stake in a top-tier second home, and it just raised $125 million to do so — that is, if you’re among the minority of homeowners who can afford one.

The startup, founded by former Zillow executives Austin Allison and Spencer Rascoff, turns luxurious homes such as this vast, seaside Malibu estate into limited liability companies. It then splits them into fractional shares, selling to up to eight different buyers apiece. Pacaso takes a 12% cut of the purchase price and charges members $99 per month each to handle everything from furnishing to lawn care. Partial homeowners can divvy the time they spend on the property using the startup’s apps and website.

The latest round values Pacaso at $1.5 billion, up from the $1 billion valuation the real estate tech startup hit in March. Softbank led the deal, with participation from other firms including Greycroft, Crosscut, Fifth Wall, Global Founders Capital, LGBTQ-focused syndicate Gaingels, and Rascoff’s fund, 75 and Sunny. Rascoff also co-founded this very website, along with Hotwire.com.

Since it launched just shy of a year ago, Pacaso has raised more than $215 million. The funds have fueled its expansion into 25 destinations, such as Miami and Aspen. Next up, the firm is charting a path into Europe, starting with Spain later this year.

“In January, we were about 30 people. Today we’re well over 120 people,” Allison told dot.LA, adding that in the last quarter 2 million people visited the company’s website. “Our annualized revenue run rate is now north of $330 million, and that’s from zero one year ago.” Allison declined to share the number of homes Pacaso has sold to date and estimates Pacaso’s customer base is “in the hundreds.”

Pacaso’s debut coincided with a second-home market boom, as white-collar workers seized on pandemic-era remote work policies and friendly mortgage rates. But amid its growth, the startup has drawn ire from many newfound neighbors, who argue the company is building a “glorified timeshare” business in their community.

A petition against Pacaso’s presence in Sonoma neighborhoods, known for their elaborate vineyards, has garnered 2,969 signatures. Its organizers, Stop Pacaso Now, call the startup “the newest way for Silicon Valley bros and venture capital vultures to make a quick buck at your expense.” The group warns, “You may not realize the house next door sold to Pacaso until you see a revolving cast of guests pulling up every couple of days or weeks.”

Stop Pacaso Now did not respond to dot.LA’s request for comment.

Pacaso says it offers “anything but” timeshares, and it’s currently waging a legal fight over local timeshare rules in California’s wine country. St. Helena City Attorney Ethan Walsh cautioned Pacaso in February that “it appears to be operating, facilitating, and selling timeshares under state law and the City’s code.” He added, “Simply calling them co-ownership arrangements does not change that fact.”

Allison says that Pacaso empowers “more people to realize their second-home dream,” while filling properties that would otherwise sit unoccupied for most of the year. 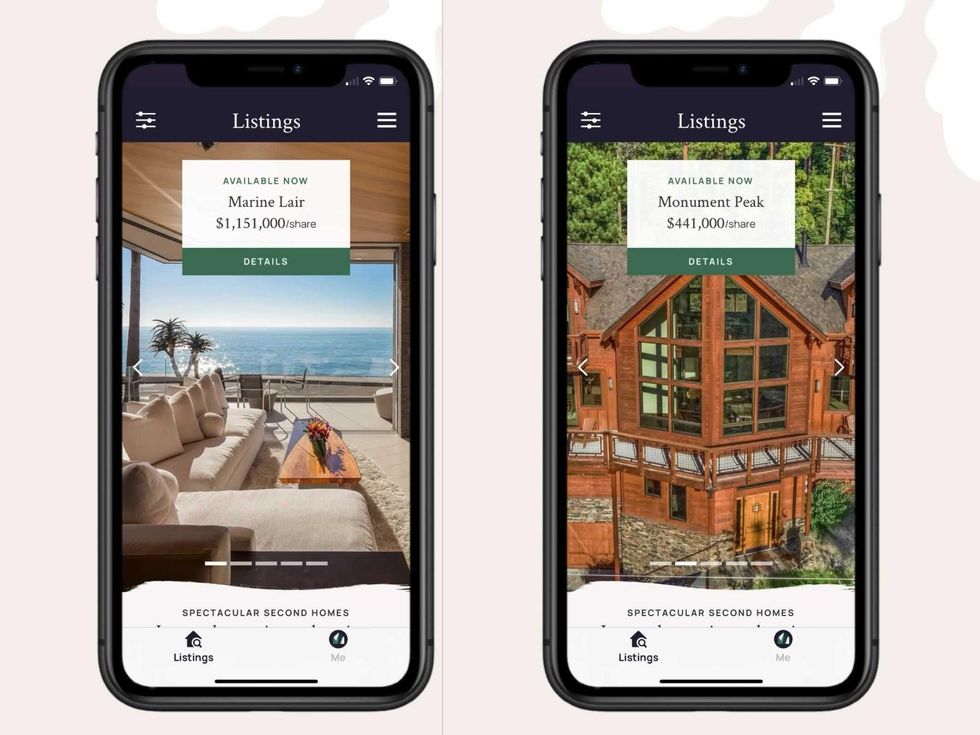 Allison says Pacaso will be good for neighborhoods and local businesses. Startups catering to vacationers such as Airbnb have driven up local rent prices and contributed to housing shortages, according to researchers at the University of Cologne. The neighbors fighting back argue their communities will experience a similar outcome.

Pacaso’s founders, however, are so convinced their service is innovative that they baked the essence right into the name, evoking the legacy of experimental painter Pablo Picasso.

Pacaso is just one of many companies that have been launched by former Zillow staffers in recent years. They include Mill Valley-based Glassdoor, a site for posting employee reviews and candid assessments of current and former employers, and San Francisco-based Divvy Homes, which aims to convert renters into homeowners.