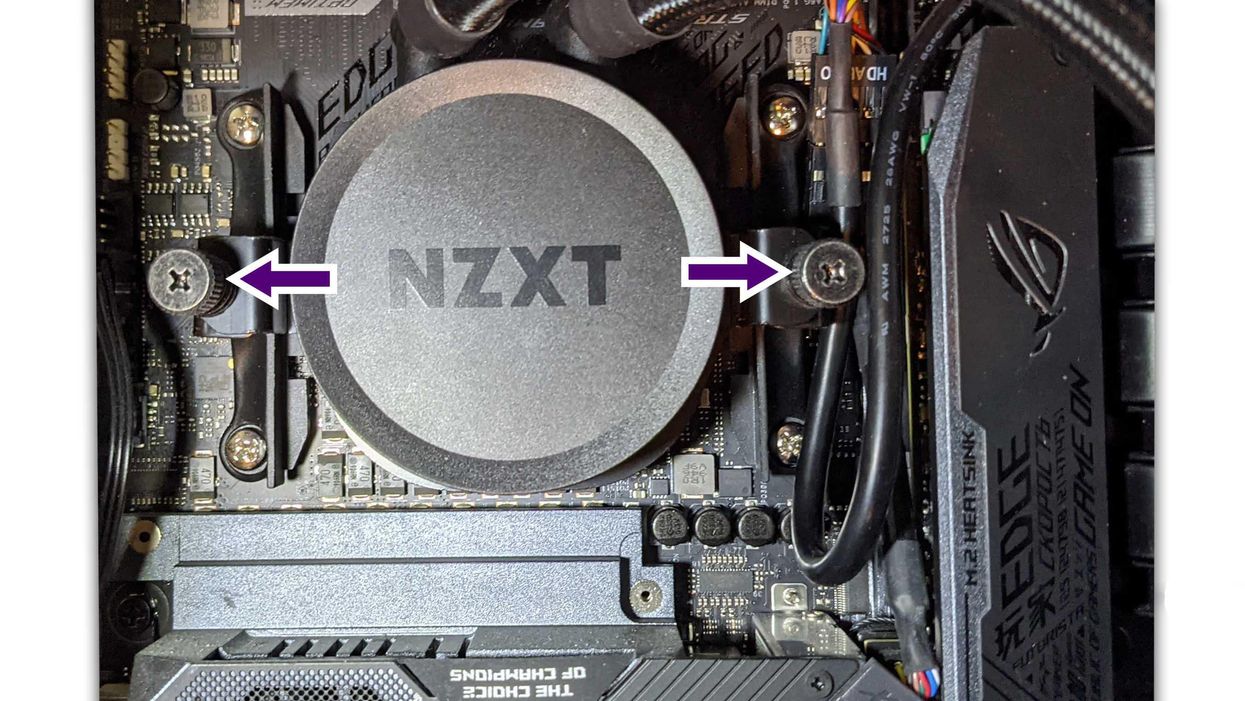 As gamers struggle to get their hands on key components including graphics chips, a PC company that’s offering a workaround of sorts just raised $103.5 million, according to a recent regulatory filing.

NZXT sells PC cases and accessories, as well as custom and pre-built gaming machines. The 17-year-old company closed the nine-figure deal within the last month, and it estimated that $35 million would be used to repurchase stock from co-founder Johnny Hou, who also co-founded L.A.-based coffee accessories maker Acaia.

Headquartered in the City of Industry, about 20 miles east of Downtown Los Angeles, NZXT did not respond to requests for comment on the deal.

Supply-chain issues triggered by the pandemic, as well as rising demand and scalpers, have inflated the price of many PC components and made them harder to come by in recent years. It’s a massive headache for players and streamers, who need the right hardware to run graphically demanding games such as “Grand Theft Auto V,” as well as less intensive titles such as “Fortnight.”

The phenomenon led NZXT to ditch the dedicated graphics card entirely in its new $800 Foundation PC. Instead, the budget-minded machine offers a general-purpose Ryzen 5600G processor. The CPU includes a built-in GPU and is less appealing to scalpers, but it apparently can still handle popular online games like “League of Legends.”

The offering reflects how supply-chain troubles have forced companies to get creative so they can continue shipping out new products.