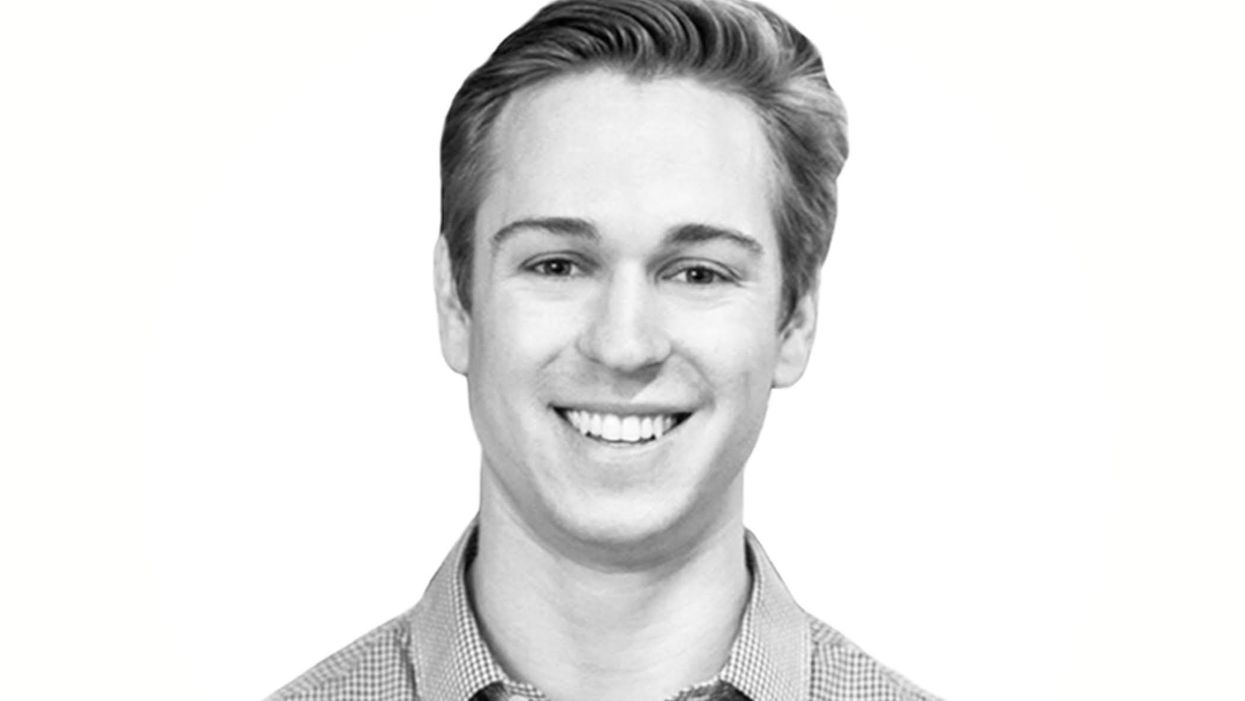 On this episode of the PCH Driven podcast, 75 and Sunny venture firm partner Wil Chockley shares his thoughts on skills early-stage founders need and advice on how to give the best pitch possible.

The pandemic quickly changed how the tech world worked, creating an exodus of people from the Bay Area to L.A., Chockley said, as jobs went remote and lockdowns forced people to decide where they wanted to be stuck, at least for the short term.

"I think that influx of new tech blood has really helped the tech scene. But prior to all of that, L.A. was already sort of a robust hub for innovation and the core areas geographically for a few industries like aerospace… And then entertainment," said Chockley.

Chockley is a partner at 75 and Sunny, a venture firm founded by Zillow co-founder Spencer Rascoff, who also co-founded dot.LA. Chockley assesses potential investments; about a third of his time, he said, is spent looking at prospects in proptech, but he's also interested in what he calls “HR tech” or the future of work.

On the fundraising side, Chockley has learned what skills to look out for in founders. The single most important ability, he said, is storytelling. Being able to translate a company’s data while also painting a vision for its future takes craft.

The pandemic, he added, has opened more funding avenues for founders in every city. Zoom video calls have become the norm for the venture capital industry, allowing startups to get funding from investors outside of Silicon Valley and far from their headquarters.

While making those pitches to investors, Chockley said some things to keep in mind is to be enthusiastic and be receptive to feedback. But also when you introduce the problem, your product is the solution.

Click the playhead above to hear the full conversation, and subscribe to PCH Driven on Apple, Stitcher, Spotify, iHeart, Google or wherever you get your podcasts.