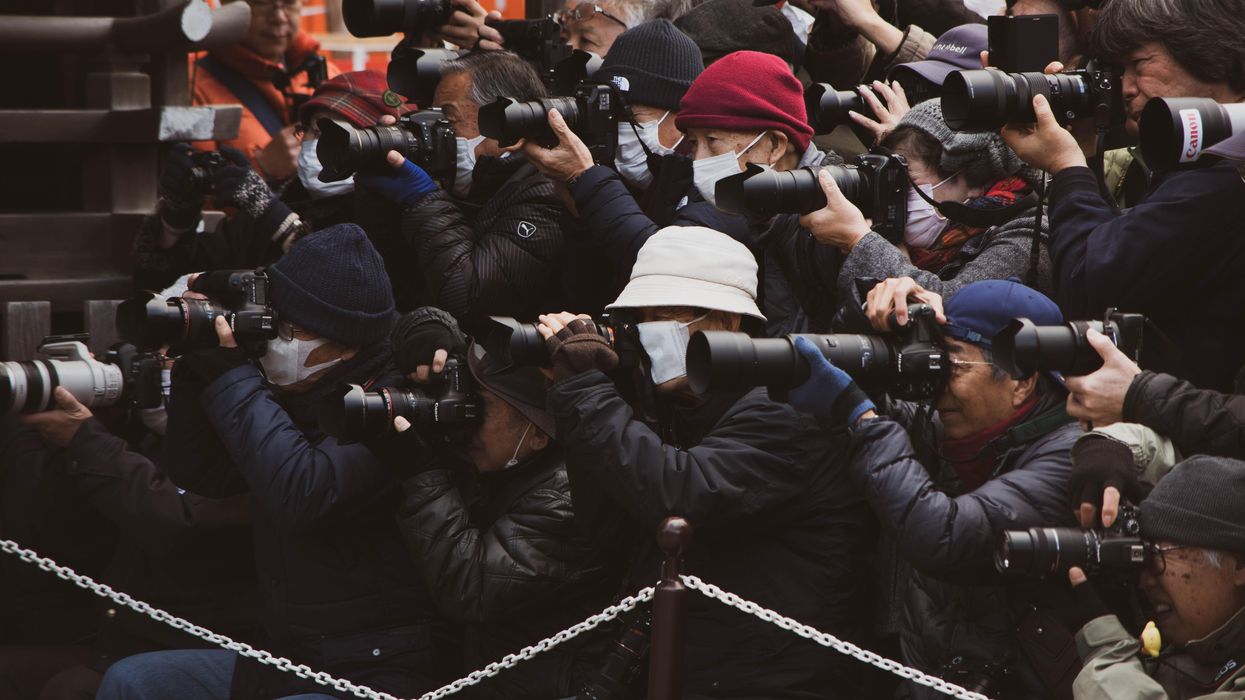 All eyes are on Poparazzi, the new photo sharing app that will reportedly hit a $135 million valuation in a Benchmark-led funding round.

The Marina del Rey startup rose the App Store ranks quickly after officially launching its platform earlier this week. According to tech reporter Eric Newcomer and a report by Forbes, Benchmark's investors beat out Andreessen Horowtiz to lead the Series A. And the company is on its way to closing between $15 and $20 million in capital.

Neither Benchmark nor Poparazzi could not immediately be reached to comment.

TTYL founders Alex and Austen Ma pitch their brand as the less self-obsessed social media platform. Or as the company calls itself, "The Anti Selfie Selfie Club."

Instead of setting up your own profile to posting candid shots and selfies, users share pictures of each other. The app promises users will still have control over what's shared, meaning they can take down anything posted of them.

"We built Poparazzi to take away the pressure to be perfect," the company said in a blog post on Monday announcing it's now free to download for iOS.

A handful of photo-sharing startups have tried pulling users from Instagram. David Dobrik's disposable camera app Dispo boasted a similar mission to Poparazzi's — stop obsessing over posing for the perfect picture. But a month after hitting a reported $200 million valuation, allegations of sexual assault against Dobrik's former vlog colleague emerged. The company lost its top investor and Dobrik stepped down.

The Ma brothers introduced their platform in beta to some 10,000 users a few months ago, according to the blog post. Users have shared over 100,000 photos since. By the time it launched to the public, the startup had amassed thousands of followers and fans on TikTok, where it eventually unveiled its App Store link.