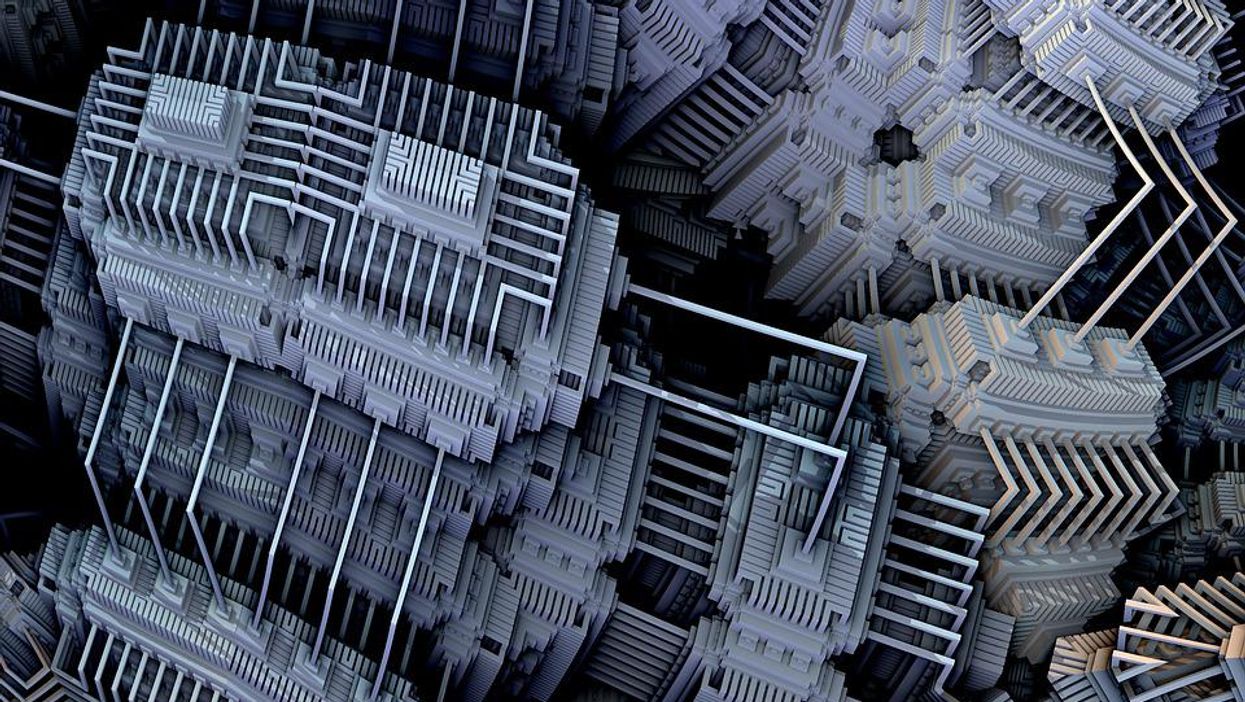 Based in Oakland, Rigetti is expected to trade on the New York Stock Exchange under the symbol “RGTI” once the merger with the special purpose acquisition company (SPAC) is complete. The announcement follows the public debut of another quantum computing firm, IonQ, which recently started trading on the same exchange via a similar merger.

Bloomberg recently reported that Rascoff’s blank-check company — Supernova Partners Acquisition Company II — was in talks to merge with restaurant data startup Buyers Edge Platform. At the time, the report noted the deal was not final and “the talks could fall apart.”

Instead, the deal with Rigetti is expected to leave the quantum computing firm with $458 million to “accelerate development of multiple generations of quantum processors and grow its commercial business,” according to a joint press release.

Rascoff’s first SPAC took real estate tech company Offerpad, a Zillow competitor, public in a $3 billion deal. Today the company was trading under the ticker symbol “OPAD” below $8 per share with a market cap of about $1.70 billion. That’s a noteworthy drop from Offerpad’s recent peak share price of $13.63.

In an op-ed on SPACs published in October 2020, Rascoff called them “today’s best option for an IPO.” One year later, excitement around the trend seems to be dying down.

A prolific investor, Rascoff appears to have a finger in every pie. In addition to dot.LA and Zillow, Rascoff co-founded the $1.5 billion real estate startup Pacaso, co-founded HotWire.com and launched L.A. venture fund 75 & Sunny.

He also sits on the board of the controversial data-mining startup Palantir. Previously, Rascoff was a board member of Zillow, TripAdvisor, Zulily and Julep. Crunchbase has tracked 57 personal investments made by Rascoff since 2012.