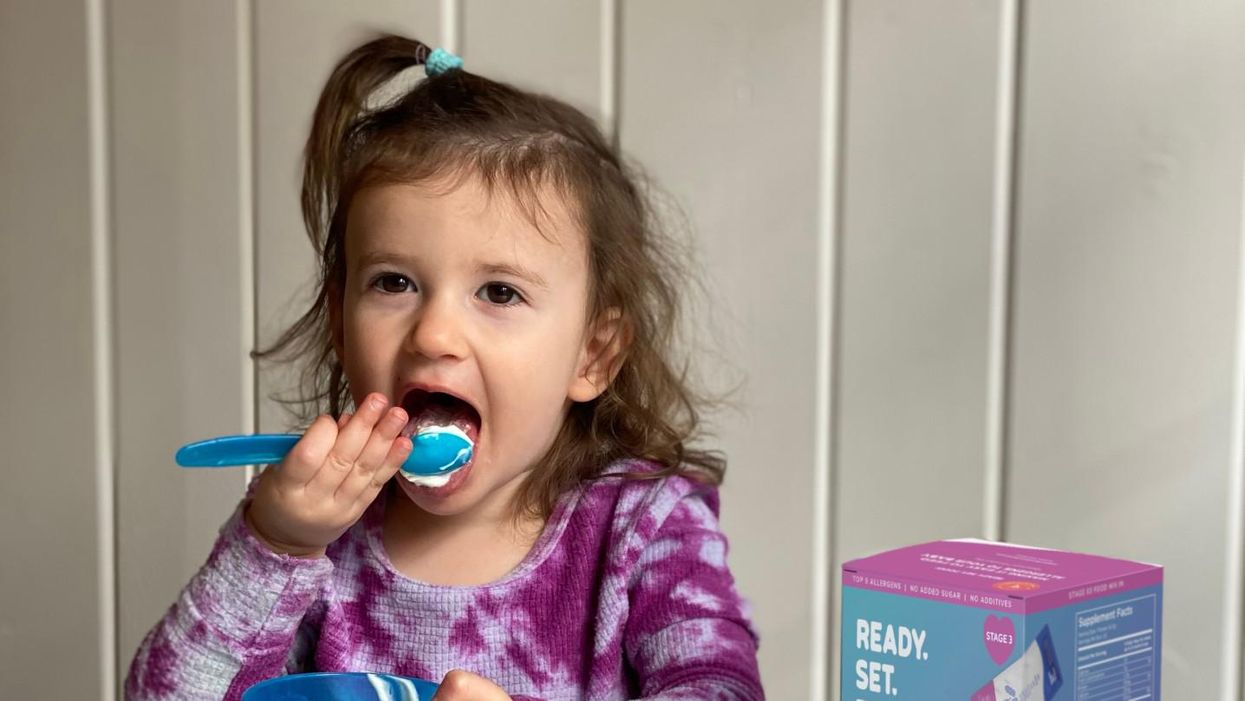 His Encino-based startup closed a $3.5 million seed round this week on the heels of new guidance that parents introduce their children to allergenic foods when they're just four months old.

In November, a group of medical organizations focused on allergy research published the new guidelines. That's a big shift from the previous advice; ten to 15 years ago, experts were recommending parents wait three years before feeding children small amounts of peanuts.

Zakowski knew the guidelines were coming. A month before they were released, his company inked a partnership with Wisconsin's Advocate Aurora Health to teach parents about exposing their children to allergy-prone foods at a young age.

Over the last year, the consumer brand has expanded into an educational resource for large healthcare providers, making "investors more interested in the category," Zakowski said.

The momentum helped the startup raise the additional funding, and bring in a new lead investor, healthcare provider Edward-Elmhurst Health.

"We were educating from day one, but we had to convince them that we were telling the truth based on the clinical trials out there," Zakowski said. "The guidelines just make it much, much easier."

One in 13 babies develops a food allergy each year, according to data from the nonprofit Food and Allergy Research Education.

Ready, Set, Food isn't the only company selling formula blended with allergy-causing foods, but, Zakowski said, "none other actually follow the dosing from the clinical trials."

The concept behind his brand helped his startup land an investment from Mark Cuban after pitching on Shark Tank in January of 2020. The corporate venture arm of food giant Danone also chipped in.

Both returned as investors for this week's seed round and Zakowski said he plans to close a Series A early next year, and consumers can expect a new line of snack foods by the end of this year.

The startup is currently rolling out an educational program with the Mayo Clinic and preparing another with Providence Health.

"We don't say everyone needs to use Ready, Set, Food," said Zakowski, "but every single parent needs to do early allergen interaction and needs to do it for a sustained period of time in order to prevent food allergies."

The goal is to encourage more pediatricians to talk about the recommendations with parents. They'll each get a coupon for Ready, Set, Food, too.