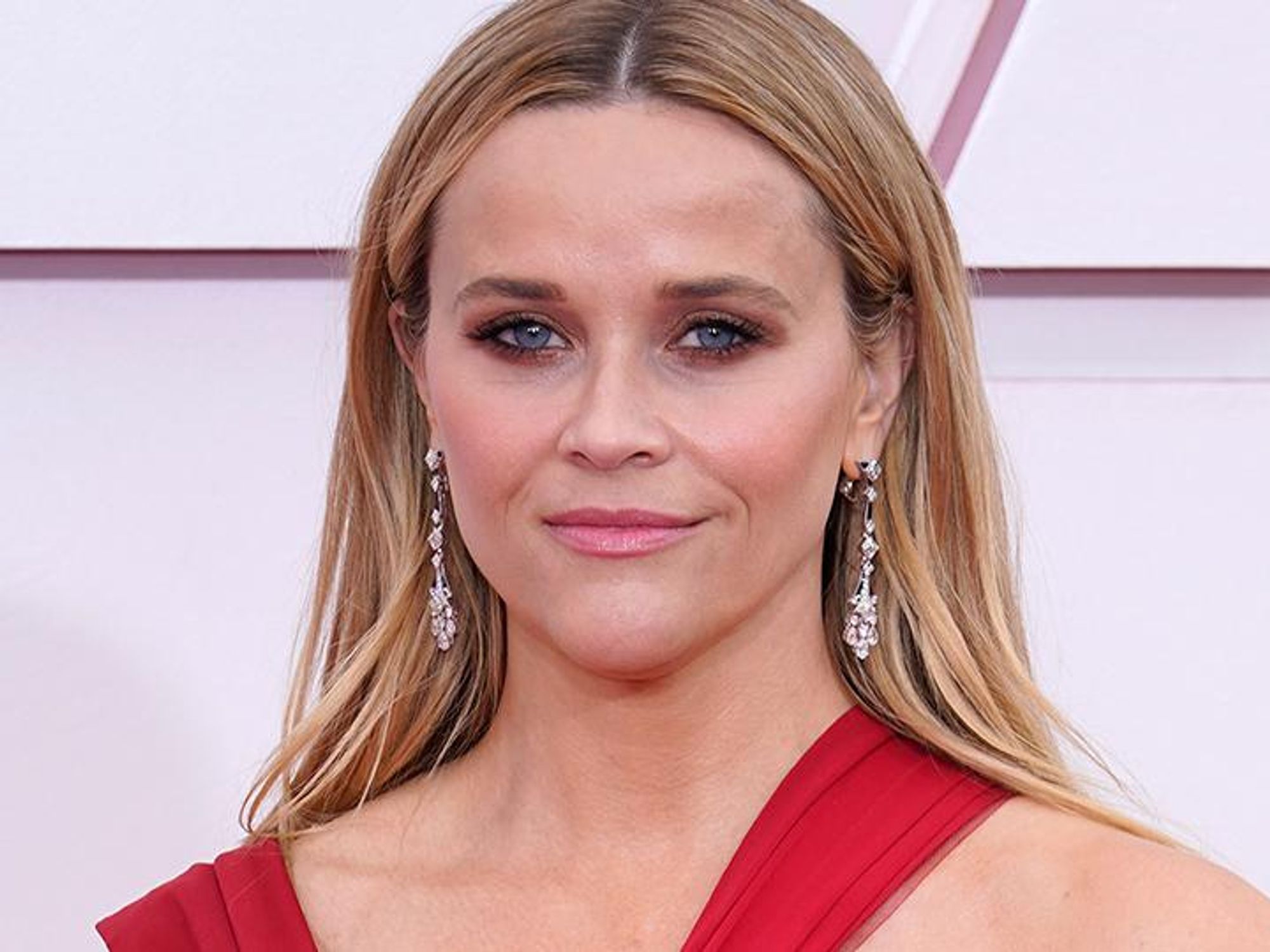 The women-focused media company run by Reese Witherspoon, Hello Sunshine, is being sold to former Disney executives Kevin Mayer and Tom Staggs’ media startup. Terms of the deal weren’t disclosed but according to the Wall Street Journal, it’s valued at $900 million.

Mayer and Staggs’ yet-to-be-named company is backed by investment capital group Blackstone. The acquisition is the first by the new company, which hopes to use Hello Sunshine to establish itself as an independent, creator-friendly media company.

Launched in 2016, Hello Sunshine produces series for Apple, Hulu, HBO and Amazon. It’s best known for “Big Little Lies,” “Little Fires Everywhere,” and “The Morning Show,” but it also creates a host of unscripted shows, and is in production with several films including an adaption of the novel ‘Where the Crawdads Sing,’ one of Reese’s Book Club picks.

Witherspoon and Hello Sunshine’s CEO Sarah Harden and its senior management will continue to oversee day-to-day operations. Witherspoon and Harden will also join the company’s board.

The cash shelled out for the five-year-old company speaks to the soaring value of high-end content as streamers compete to fill their bottomless libraries. Media companies have increasingly foregone licensing out their productions in lieu of retaining them for their owned-and-operated streaming platforms. That could create an opportunity for an independent studio with no ties to a specific streamer.

Fellow star-driven independent production studio, LeBron James’ SpringHill Company, has also been rumored to be exploring a sale. Earlier this year Amazon acquired MGM Studios for $8.45 billion to fill the pipes of its Amazon Prime Video.

“This is a unique time in our world where the intersection of art, commerce and media makes it possible for these creators to tell their stories and Hello Sunshine is here to put a spotlight on their amazing creations,” Witherspoon said in announcing the deal.