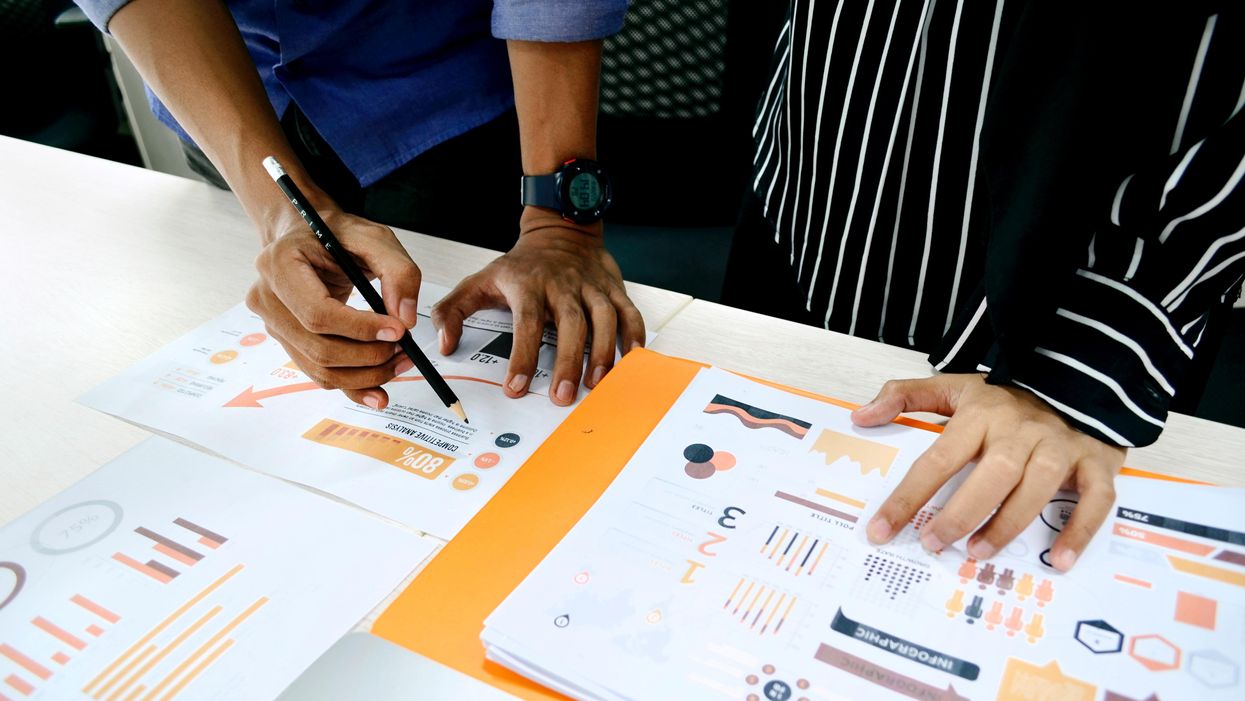 One of the difficult and costly things for ecommerce companies is finding and keeping customers online.

The co-founder of Santa Monica-based Retina, Hasan helped create an application that vendors can use to identify valuable customers, those more likely to spend or keep coming back.

On Tuesday, Retina announced it raised $8 million in Series A funding that it will use to develop the software and expand the company. The funding round was led by Alpha Intelligence Capital and Vertical Venture Partners.

"Using a compass is what they have been doing," he said. "And now we're now giving them a GPS that gives them a much more accurate understanding of where they are, where they could be going and how they're making those decisions."

Founded in 2017, Retina uses artificial intelligence and data from the company to predict which customers are likely to come back.

Client companies can use Retina's AI to lure in customers who are likely to return with things like discounts and special offers.

Hasan said Retina is targeting smaller, newer companies that often don't have the money or manpower to sift through customer data and search out repeat shoppers. It's also appealing to businesses that have at least 18 months of data and around 100,000 customers.