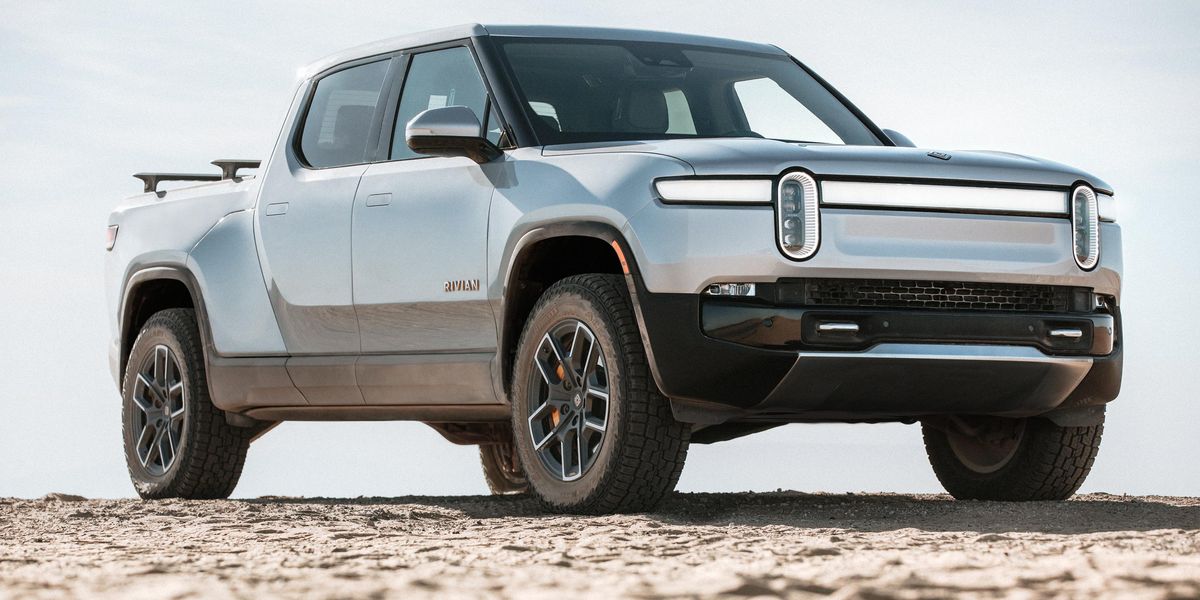 Rivian has yet to prove it can compete with the likes of Tesla and General Motors, but investors are snapping up shares anyways, driving the company's stock price up 29% from its debut price on the Nasdaq exchange .

Rivian priced its IPO at $78 per share, above the $72-to-$74 range initially set by the emerging automaker, to raise almost $12 billion. By that measure, the electric truck and van manufacturer's IPO was the largest in the U.S. since Facebook's public-market debut way back in 2012.

Trading under the symbol "RIVN," Rivian's stock price peaked at $119.46 during the day before closing near $101 per share.

At that price, the company's market cap approached $87 billion, according to Nasdaq, blowing past Ford (at about $77 billion) and narrowly topping GM ($86 billion).

Rivian has a busy couple of years ahead of it. The waiting list for its first truck and SUV currently stretches to the end of 2023. Plus, the Irvine-based company still has to deliver thousands of electric vans to its largest investor: Amazon.