Rocket Lab is Designing a Twin Spacecraft to go to Mars 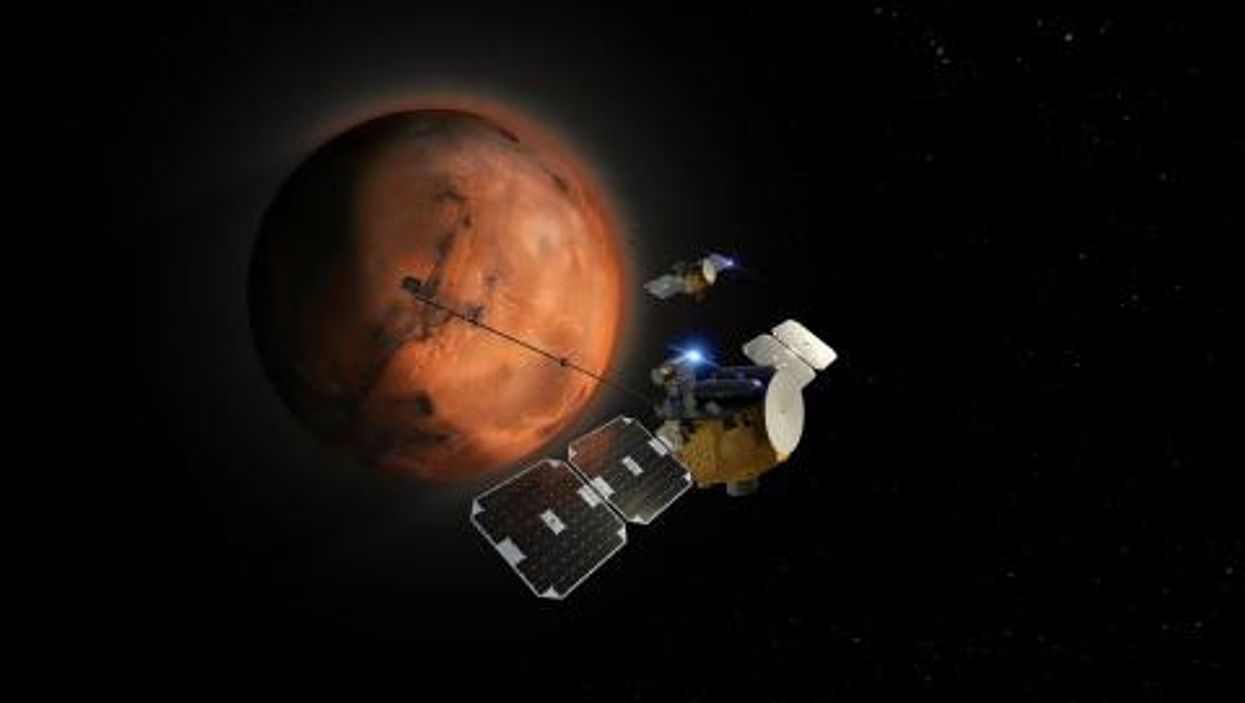 Long Beach-based aerospace manufacturer Rocket Lab landed a contract with NASA to design a twin Photon spacecraft for a Mars mission that will begin in 2024.

NASA’s choice to employ Rocket Lab for this mission comes as another win for Los Angeles, which has one of the most distinguished aerospace industries in the world. Los Angeles is also home to SpaceX and an arm for the U.S. Space Force.

The mission, called ESCAPADE (Escape and Plasma Acceleration and Dynamics Explorers), will send the twin spacecraft (nicknamed Blue and Gold) to orbit Mars to better understand the planet’s magnetosphere. Specifically, researchers are interested in gathering information about changes in Mars’ climate over time by studying the effects of solar wind on the planet’s atmosphere.

The spacecraft’s travel to Mars is expected to take 11 months. Once the spacecraft has entered Mars’ orbit, the mission is slated to last one year.

This is just one of many efforts in the aerospace industry to learn more about Mars. The possibility of life once existing on the planet and the potential for human colonization both make Mars an attractive area of study.

ESCAPADE, led by Rob Lillis at the University of California, Berkeley Space Sciences Laboratory, was chosen back in 2019 to be a part of NASA’s SIMPLEx program, which focuses on the development of small satellites.

Part of SIMPLEx’s goal is to lower the cost and boost accessibility of interplanetary research, since small satellites come at a low cost to develop. It is currently unclear exactly how much ESCAPADE will cost.

Rocket Lab was founded by engineer Peter Beck in 2006 in Auckland, New Zealand and established its Long Beach headquarters in 2013. They are known for having developed several rockets for orbital flight, including Electron, which suffered its third failed launch last month.