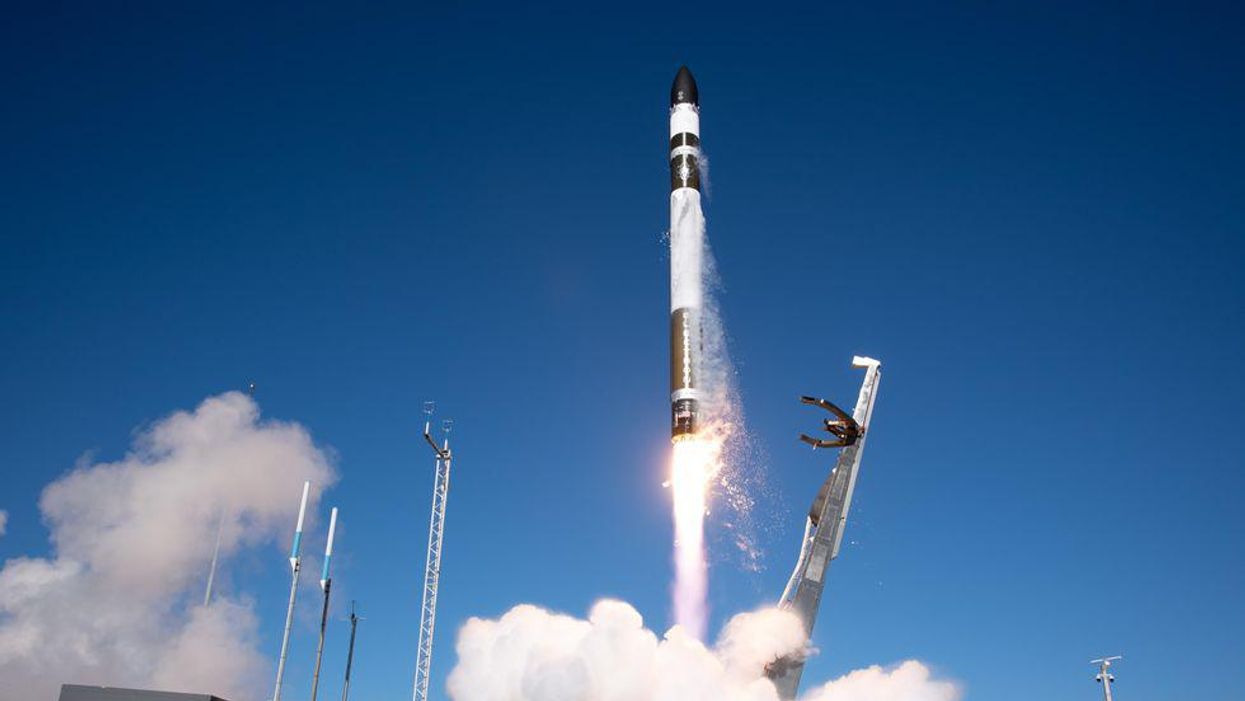 It looks like Rocket Lab will be lifting off again very soon.

The first of three back-to-back launches is expected to take place at an unspecified date later this month as part of a multi-launch agreement between the Long Beach-based space systems company and BlackSky, a global monitoring company with offices in Herndon, Virginia, and Seattle, Washington.

"Love at First Insight," as the first launch has been named, will be taking off from Rocket Lab's Launch Complex 1 on the Mahia Peninsula in New Zealand.

If the final of the three launches takes place in September as planned, it will mark Rocket Lab's fastest launch cadence to date, surpassing a series of three launches from late October to mid-December 2020.

Rocket Lab will use its 59-foot tall Electron rocket for the launches, the first of which will mark the Electron rocket's 22nd launch. Two of BlackSky's Gen-2 satellites will be carried on each launch, adding a total of six new satellites to BlackSky's growing satellite constellation.

With Rocket Lab's help, BlackSky plans to have a total of 14 satellites in their constellation by the end of the year. Currently, seven out of the 30 total planned satellites have been deployed. The constellation will aid BlackSky in providing satellite images of the Earth's surface for its commercial and U.S. military clients.

"This cadence of rapid launches demonstrates the accelerated pace at which we are able to expand our constellation and reinforces our commitment to delivering global real-time data and intelligence," BlackSky CEO Brian O'Toole said in a statement. "With these additional satellites in our constellation, we can increase revisit rates and rapidly add capacity to ensure our customers will be the first-to-know about what is most important to them."

Launch services provider Spaceflight arranged the agreement between the two aerospace companies, which was signed earlier this year. The first launch under the agreement took place this past May, but a malfunction caused the Electron to fail to go into orbit, and the satellites were lost.

The news comes just days after Rocket Lab announced its first mission to the moon, which is slated to launch in the fourth quarter of the year as part of NASA's Artemis program.