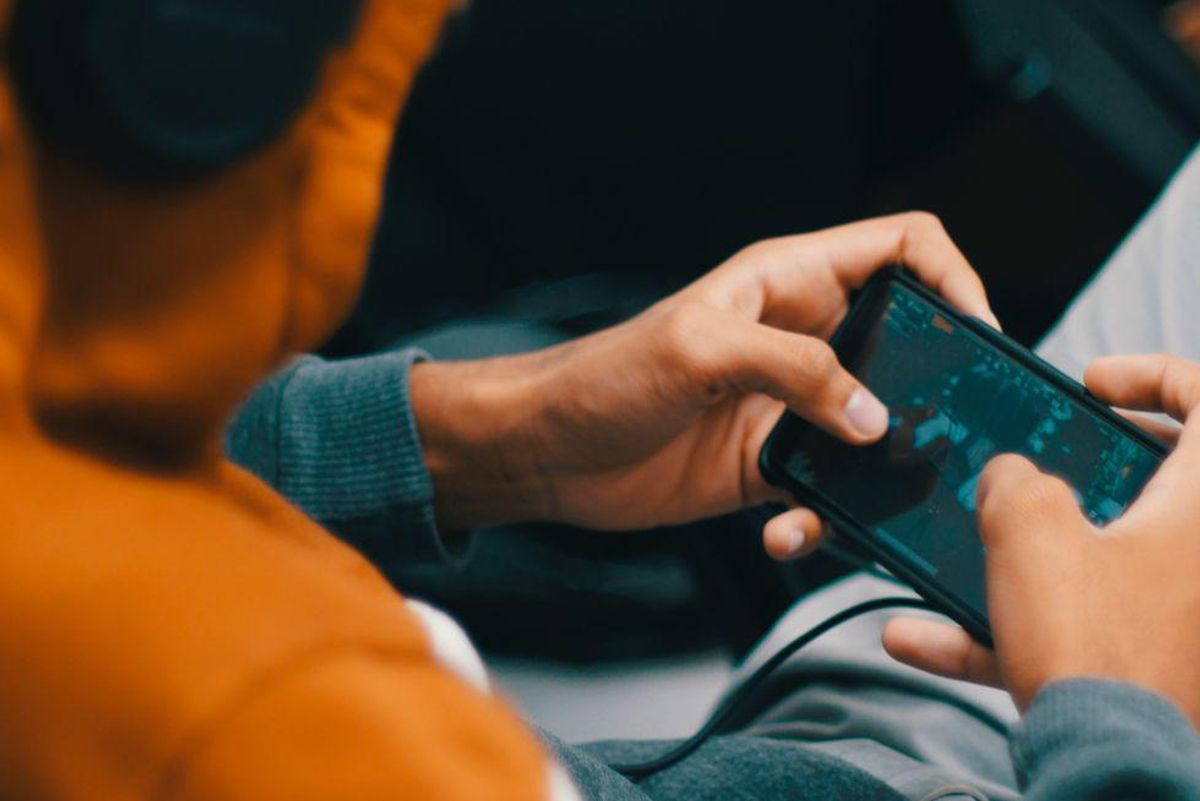 As major publishers bet big on free-to-play games, Sony Pictures Entertainment is taking a step back with the $1 billion sale of GSN Games to Scopely, one of Los Angeles' most valuable startups.

The cash-and-stock deal narrowly surpasses the total amount of funding that Scopely has raised to date ($998.5 million). Through the acquisition, Sony Pictures will become a minority shareholder in Scopely, and the startup will take control of mobile titles like "Wheel of Fortune Slots" and "Solitaire TriPeaks."

Culver City-based Scopely was valued at $3.4 billion about a year ago, according to Pitchbook.

"We hope to take what is already a strong business and accelerate it through our publishing and technology infrastructure, unlocking even more value," said Scopely chief revenue officer Tim O'Brien in a statement to press. "Through this acquisition, we will continue to cultivate a loyal player base as part of our mission to inspire play, every day."

Launched in 1999 as the online games site WorldWinner.com, a series of acquisitions eventually led to the creation of GSN Games, a subsidiary of Santa Monica-based Games Show Network — which itself became wholly owned by Sony Pictures after a series of yet more acquisitions.

The billion-dollar-deal follows Sony Pictures' sale of the WorldWinner brand to Game Taco, a San Francisco-based publisher, earlier this year.