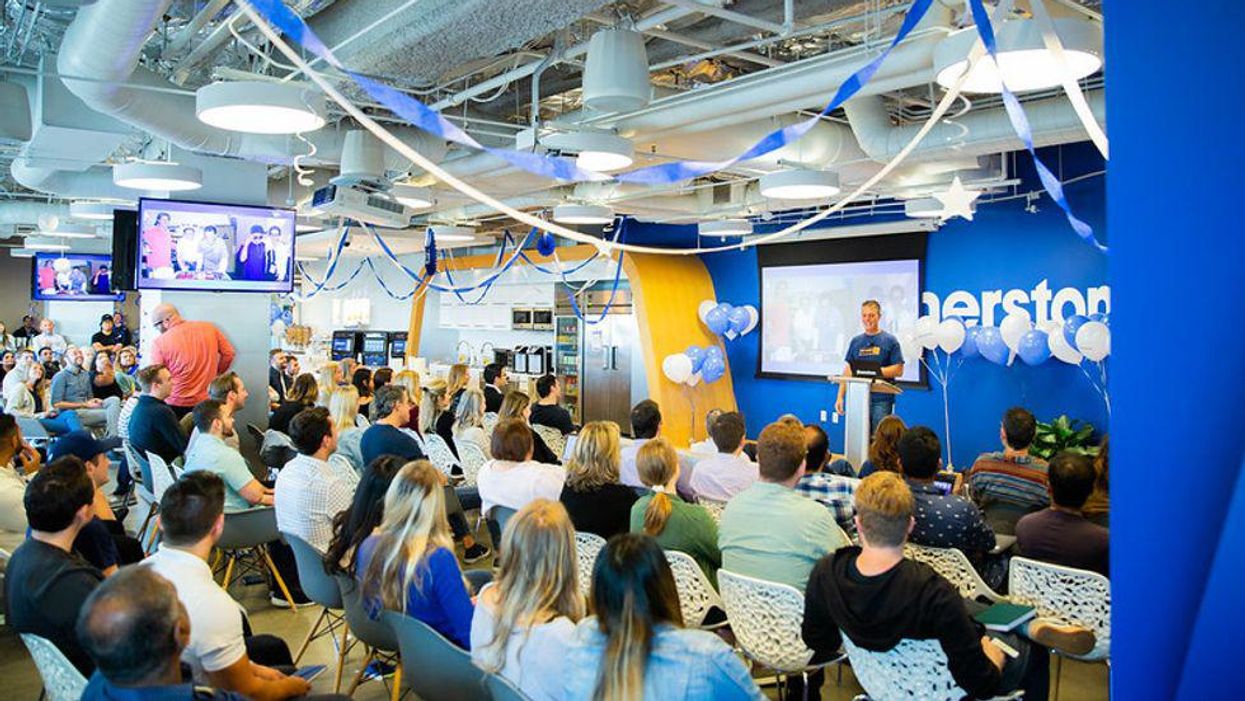 In an all-cash transaction, Clearlake Capital Group (also based in Santa Monica) takes ownership of the company through a combination of equity and debt, buying the outstanding shares at $57.50 per share.

Adam Miller, founder & co-chairman at Cornerstone, says the move is designed to give the company more flexibility to pursue avenues of growth that might be unpalatable to shareholders that expect growth on a quarterly basis.

Cornerstone, which was founded in 1999, had been publicly traded for over a decade. Their products are used by many universities and corporations such as Dell, Hyatt, Walgreens and Cannon. The company had been thriving during COVID, posting earnings above expectations in Q2 2021, and exceeding their growth from the same time period last year by 16%, which likely contributed to the 31% premium that Clearlake paid for the stock buyout.

Cornerstone, which employs roughly 2,700 people, is no stranger to acquisitions. In February 2020, the company acquired their largest competitor, Saba Software for $1.295 billion. The move left Cornerstone fairly leveraged, Miller says, so the transition to go private appears to come as a means to help the company to continue expanding aggressively. In the COVID world, where so much of education has transitioned into online formats, the company is hoping increased flexibility will allow it to fully take advantage of the expanding market.

Cornerstone currently boasts 75 million users spread across 6,000 different customers. For those users, Miller says, the experience should change very little. “The end user experience will only improve as we have more resources we can deploy for our engineering team, and as we have the ability to think—again—longer term,” he said.

With shareholder approval sealed, Cornerstone’s deal to go private should close on Friday.