Six Technologies That Could Help End California’s Cycle of Drought 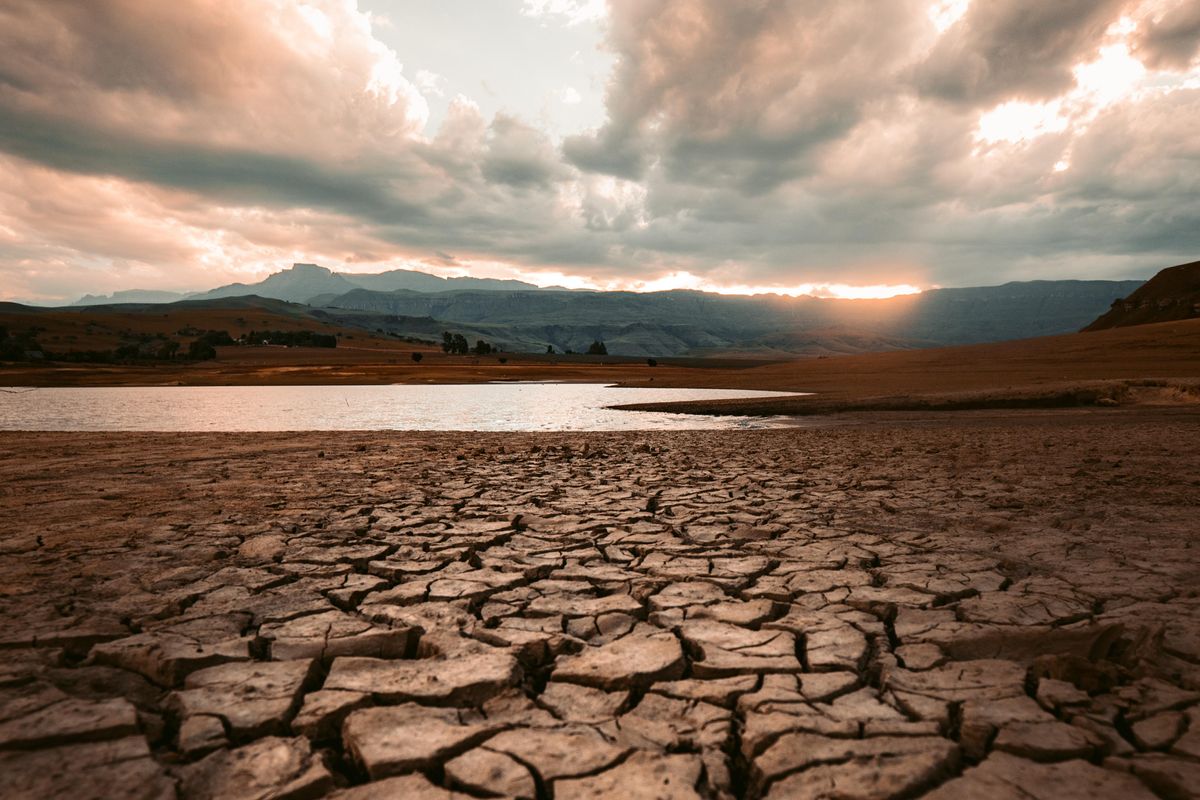 Even after last month’s record-breaking storm, scientists are skeptical California will be lifted out of its drought any time soon. Lake Oroville, for example, is still 16% below its historic average, and the state’s long-term forecast still features drier-than-usual conditions.

With 45% of the state still in exceptional drought, the solution to California’s water crisis may lie in emerging technology that could help to better reuse and conserve water.

Here are six of the most promising new water conservation technologies for residents and agriculture.

California farmland uses three to four times more water than its residents. Much of this water comes from aquifers, and before 2014 farmers could take as much water as they wanted from these natural underground basins. Over time this free-for-all approach caused the underground water table to sink, and led to depleted aquifers. The state imposed restrictions, but found it difficult to enforce usage.

Recently, a team of researchers at California Polytechnic University realized regulators could use images from NASA satellites to estimate the amount of water being used on crops, and use that information to figure out if farmers were exceeding the allowed amount. The Sacramento-based remote sensing company Land IQ refined the technique by combining satellite imagery with stations on the ground to collect data and monitor usage.

The IoT (internet of things)—physical objects equipped with sensors or software that connect and exchange data over the internet—has bestowed digital intelligence onto ordinary devices like lightbulbs and thermostats. Now IoT technology is playing an important role in water conservation. In addition to connecting systems in the water supply chain, IoT technology can also help consumers save water. Swedish company Sensative’s Strips Drip product, for example, addresses the problem of broken and leaky pipes that can go undetected for days. When placed in hard-to-reach places, like under a sink or a washing machine, the strip can alert the user of leaks, freezing pipes, or extreme temperatures.

Cloud seeding, the practice of adding chemicals like silver iodide to clouds to induce rain or snow, has been around for decades. Eight states in the western U.S. are currently using cloud seeding, but the approach comes with drawbacks, namely that the chemicals added to the clouds fall on people, crops, and drinking water. In response, the United Arab Emirates—a country that also struggles with punishing heat and little rainfall—is trying a new technology: They’re using drones to zap clouds with electrical charges. This causes smaller water droplets to combine into larger droplets, which triggers rainfall—without chemicals. Cloud seeding can potentially increase rainfall by 35%, which would go a long way toward alleviating drought and water scarcity.

Not all important innovations are complex—sometimes the answer to a problem is a beautifully simple solution. The former chairman of Israel’s water authority, Uri Shani, realized one way to alleviate water scarcity is through drip irrigation. Drip irrigation, which delivers water directly to the plant’s roots, is the most efficient watering system for growing crops. The problem with existing drip irrigation, however, is the cost required to power the pumps that push water through hundreds of feet of pipe.

Shani came up with a solution that plays off existing drip irrigation technology. He realized he could add a new kind of emitter that offers less resistance to water pressure and use gravity to power the water through the pipes. His N-Drip Gravity Micro Irrigation System lets farmers take advantage of the efficiency and water conservation provided by micro-drip irrigation without the cost of electric or diesel-fueled pumps.

Hydroponic growing—when the roots of plants are in water, not soil—cuts water usage by about 80%. The water is recirculated, and there’s no runoff or evaporation, so it’s a great option for low-water agriculture.

Vertical hydroponic farms take the hydroponic concept inside. Along with the water conservation benefits of hydroponic farming, indoor vertical crops save space and require almost no chemicals. They are also less likely to be contaminated with salmonella and E. coli. However, most indoor farms are powered by artificial light, which uses energy.

U.K.-based Shockingly Fresh have solved that problem by creating an indoor vertical hydroponic farm that uses only natural light to grow and heat the crops. Their first commercial site in Offenham, England can produce four times the typical yield of a traditional farm while using much less energy and water. The three-acre farm is already producing lettuce and bok choy for supermarkets, and the company is planning a 32-acre farm in Scotland, between Glasgow and Edinburgh.

Resolute Marine Energy, a Boston-based startup, has developed a way to turn saltwater into drinking water by using the power of ocean waves. The company developed a technology called Wave2O that can completely power a desalination plant with a Wave Energy Converter attached to the bottom of the sea. The converter moves back and forth with the waves and generates enough power to send the seawater onshore and power a reverse osmosis unit. Their current system can provide water to about 40,000 people a day. The company plans to bring the technology to Cape Verde, an archipelago in the Atlantic Ocean off the west coast of Africa, that currently gets 85% of its water from diesel-powered desalination systems.