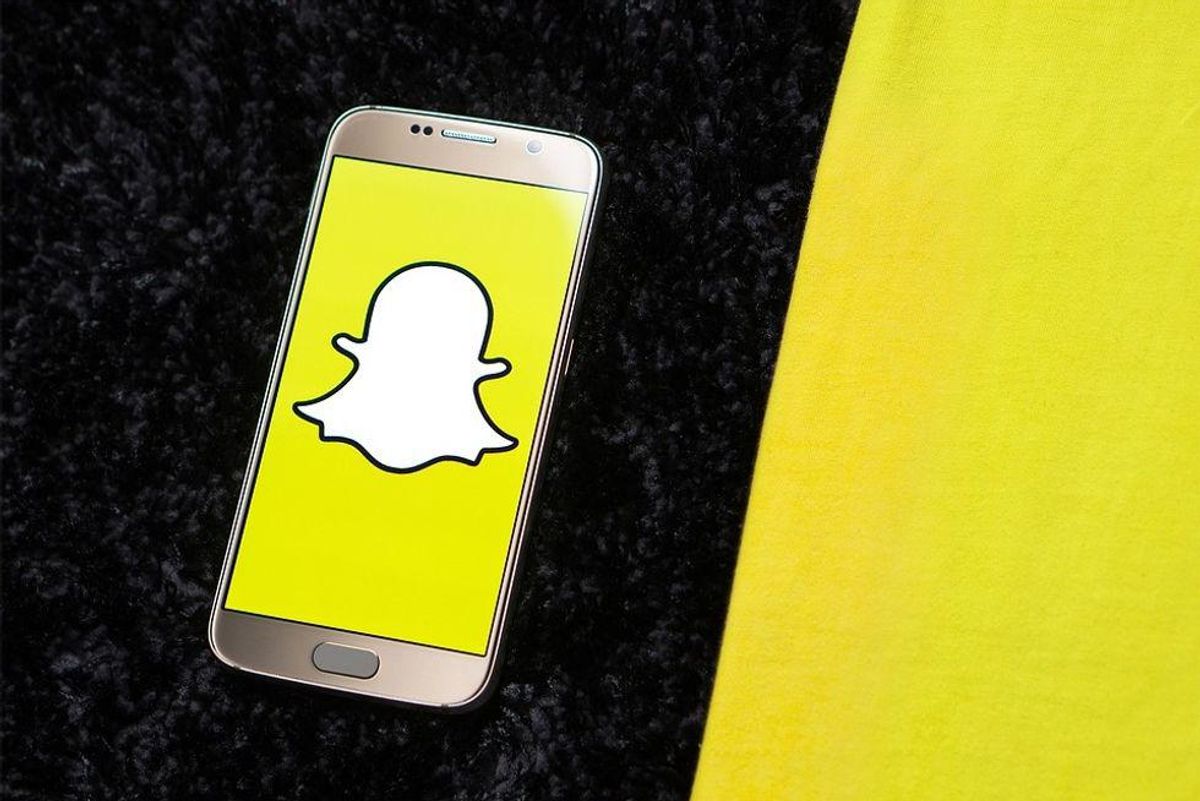 Snap, TikTok and YouTube executives defended their efforts to protect kids on their platforms as Congress members battered them with questions Tuesday about the algorithms, safety measures and practices they use to keep young people engaged with their apps.

All the executives broadly said that they thought certain explicit content for underage users should be restricted, but they didn't commit to backing specific legislation.

Unlike Facebook, Santa Monica-based social media company Snap has largely evaded government scrutiny. But the company was in the spotlight as it fended off questions from lawmakers about its responsibility to keep drug sales off its Snapchat app. A bipartisan group of senators accused the company along with TikTok and YouTube of failing to protect children from pornography and posts encouraging suicide and drug use.

"It seems like every day that I hear stories of kids and teens who are suffering after interacting with TikTok, YouTube and Snapchat. Kids as young as nine have died doing viral challenges on TikTok," Tennessee Republican Senator Marsha Blackburn said. "We've seen teen girls lured into inappropriate sexual relationships with predators on Snapchat. You're parents, how can you allow this?"

Stout attempted to portray Snapchat content as more heavily curated than its other social media counterparts, and argued that since it doesn't have a timeline feature, the app's main purpose is to facilitate direct messages between friends and groups of people who already know each other.

Stout also pushed back against accusations that Snapchat shows users a stream of unfiltered harmful content on its Discover page by saying that its "discovered content" is part of a walled garden that is monitored.

"It's intended to be a close ecosystem where we have better control of the content that surfaces," she said.

"I respectfully but very strongly beg to differ on your characterization that the content is in fact suitable for children 13 and up," Lee told Stout.

Minnesota Democratic Sen. Amy Klobuchar questioned whether Snap had done enough to prevent drug sales on the platform. Two teens in her state –19-year-old Devin Norrin and 23-year-old Ryan McPherson– died after taking pills from dealers they met on Snapchat selling what they thought were prescription painkillers like Percocet but were actually laced with fentanyl.

Klobuchar asked Stout if Snap would be more transparent about the "automated tools" it uses to identify and remove illegal drug-related content.

"We have stepped up and we have deployed proactive detection measures to get in ahead of what the drug dealers are doing. They are constantly evading our tactics, not just on Snapchat, but on every platform," Stout said.

Earlier this month, Snap announced in-app tools that funnel searches for drug-related words to an anti-drug education campaign and said it has cracked down on the sale of illicit drugs on the site.

The move came after the U.S. Drug Enforcement Agency reported a rise in the availability of fake prescription pills containing fentanyl and methamphetamine often purchased on social media sites used by teens. Parents whose children died because of fentanyl-related overdoses have complained the platform has become an e-commerce site for sale of these dangerous drugs.

Norrin and McPherson's cases aren't an anomaly; NBC News reported this month that teens and young adults have died from overdosing on fentanyl-laced pills they found through Snapchat in at least 14 states.

Klobuchar said social media companies should be held responsible if someone overdoses on drugs obtained through their apps.

"I think there's other ways to do this, too, such as creating liability when this happens, so maybe that'll make you work even faster so we don't lose another kid," Klobuchar said.