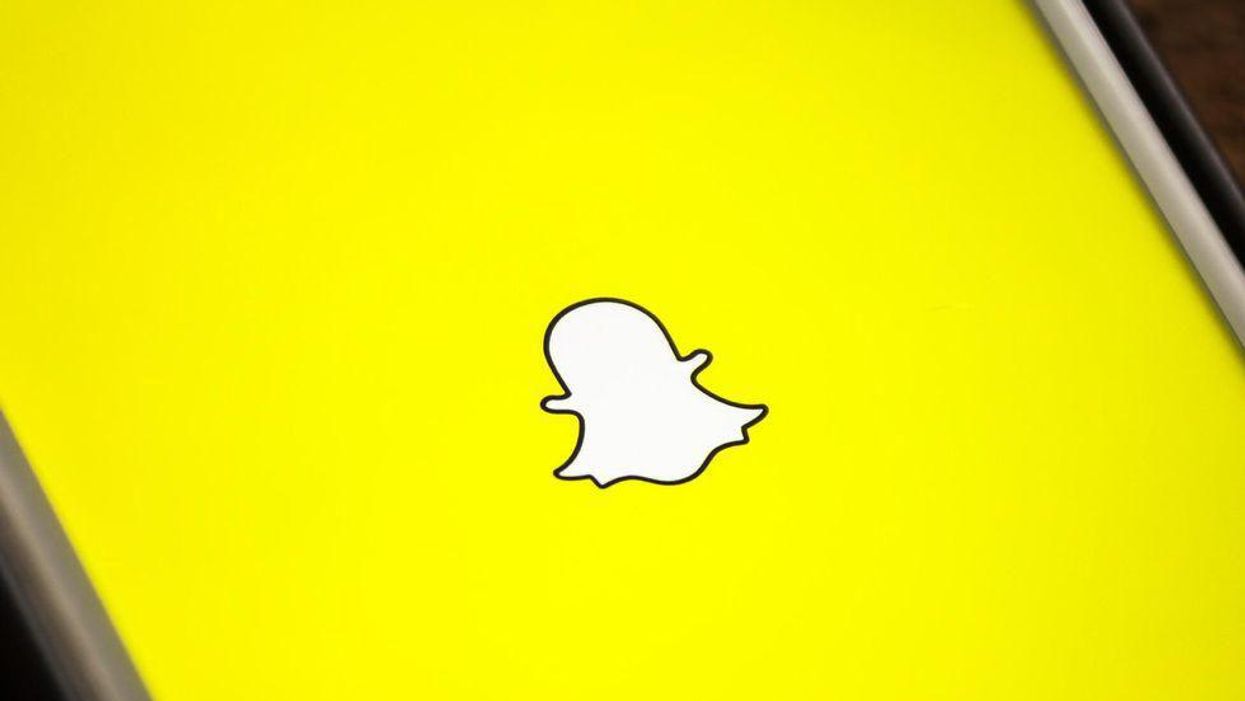 Snapchat users will now be able to use songs from Kanye West, Lady Gaga and Taylor Swift after Snap and Universal Music Group inked a deal that gives the social media network access to the music giant's expansive catalog.

The deal underscores the ongoing confluence of social media, music and ecommerce.

For UMG, the agreement provides an opportunity to boost exposure of its artists. The company has previously worked with Snap on a more piecemeal basis, with some of its artists' music already available on the app.

For Snap, which will use the music in its Sounds feature, the deal will help them compete with TikTok and other social media platforms increasingly reliant on music to engage users.

Sounds, launched in October, lets users incorporate songs in their video and photo posts and messages on Snapchat. Already the feature has been used in 521 million videos garnering 31 billion views, according to Snap. Nearly 45% of those were sent as direct messages, Snap said.

As part of the deal, UMG will also be developing AR filters for Snapchat – which Snap calls lenses – tethered to some of its artists, according to a company statement. UMG noted that those lenses can be used to sell artist merchandise.

Terms of the deal were not disclosed, other than being described as a "global" and "multi-year agreement."

Snap and UMG have collaborated numerous times in the past. The two companies created a lens for Billie Eilish's 2016 single "Ocean Eyes." In 2018 Nicki Minaj created the first lens selling artist merchandise in conjunction with her album "Queen." And emerging artist Benee incorporated her track "Supalonely" into a lens in 2019, which has been viewed over 1 billion times.

Over five billion messages are shared on Snapchat per day on average, Snap said.