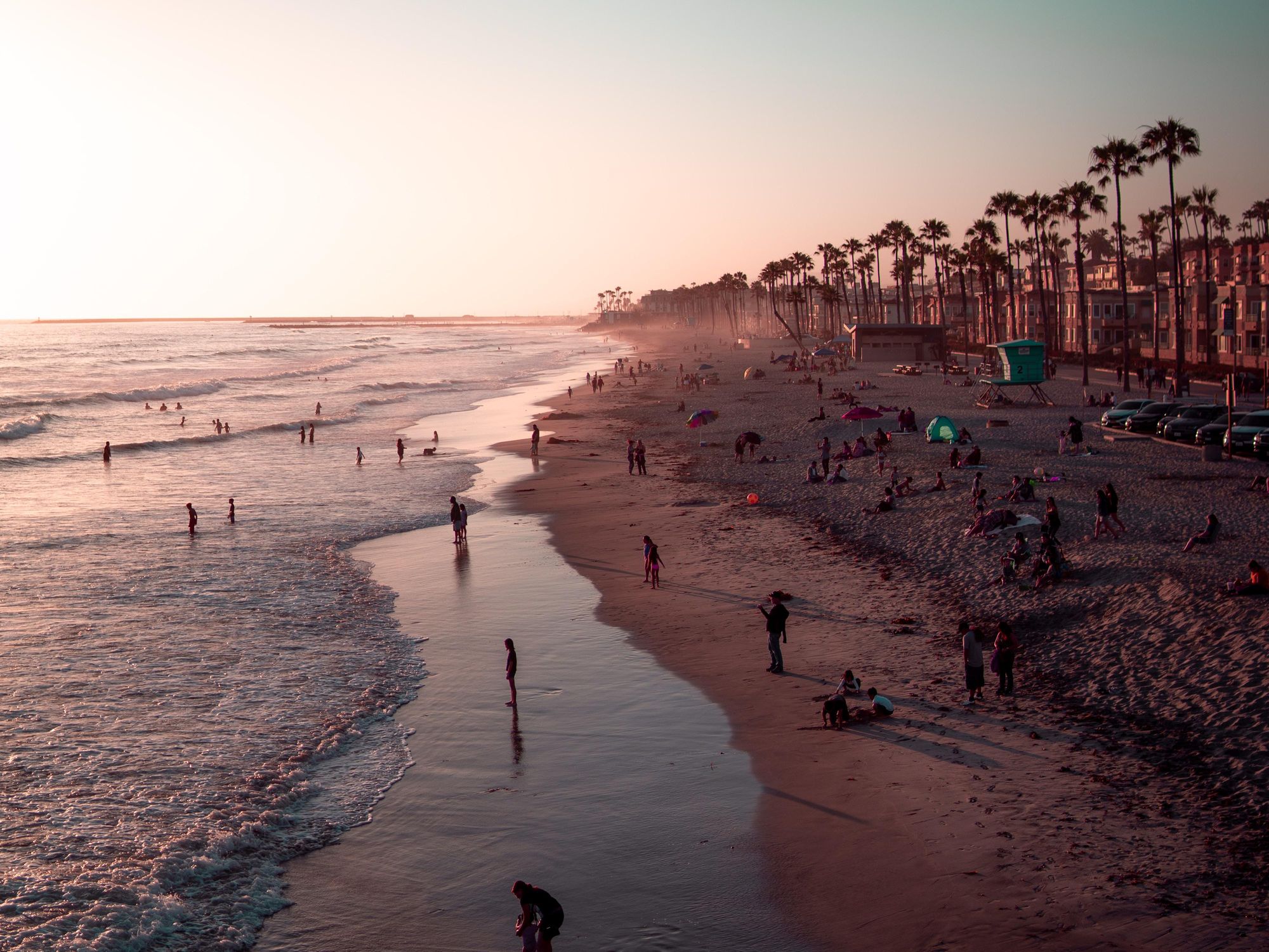 Since founding StarNews Mobile, a video platform for content creators in Africa, Guy Kamgaing has landed deals with telecommunications giants to distribute content to subscribers across the Ivory Coast, Cameroon, Congo, South Africa and Nigeria.

The CEO has already raised $2.4 million from seed investors. But as the Santa Monica-based company expands its footprint, Kamgaing is ready for more.

"We're kind of a weird animal," he said. "We're here in Santa Monica, but yet we're tackling an opportunity on the other side of the world. A lot of people have a hard time wrapping their head around what we're doing."

As he goes after a Series A, Kamgaing is testing out a new path to securing capital — a nascent program called the SoCal Venture Pipeline, which is hoping to make an imprint on Southern California startups.

Together, the Alliance for SoCal Innovation and Silicon Valley Bank (SVB) are tapping brands like StarNews Mobile and Shine Bathroom Technologies to join their network of founders and investors. The Pipeline identifies companies seeking Series A funding and connects them with the right VCs. They expect to add two to three companies each month and hit about 20 after their first year.

The goal, SVB's Head of VC Relationships Rob Freelen said, is to "uncover companies that might be in smaller, lesser known parts of the Southern California region."

"Entrepreneurship is everywhere, but funding is not," said Andy Wilson, the Alliance's executive director, in a statement.

For early-stage startups, the road from seed round to Series A can be a long one. That's because there's less at stake during seed rounds and investors tend to be more selective during Series A funding in part because more money is usually at stake. Between 2017 and 2020, venture firms made about a third fewer Series A deals in Southern California than seed funding deals, according to a review of Pitchbook data.

The Pipeline hopes that 20% to 30% of the startups will find funding three to nine months after the companies are selected for the program. SVB's direct investment fund might be one of them — but that's not guaranteed.

The program is looking for companies that have the right metrics.

"Series A investment requires that you have traction in terms of revenue and customers," said Eric Eide, the program's lead. "You need to show that you've got a business and you have it out in the market and it's working."

Of the over 40 startups that the Pipeline reviewed, only two made the cut.

The program, bankrolled by the Silicon Valley Bank and the law firms Wilson Sonsini Goodrich & Rosati and KPPB LLP, is free for participating companies. There's also no guarantee for the selected companies that they will get funded. Firms will do their own due diligence before making funding decisions.

The concept was modeled after Connect, a similar program in San Diego that has generated $650 million in Series A funding for startups since 2015.

Given the size of the Southern California region, Eide expects challenges when it comes to finding the right fit for companies from around the region. But he's hoping the program makes it easier for both investors looking for the right businesses and founders looking for funding, and is hopeful the model could scale outside of Southern California.

"I don't know of anything that's been tried [at] this scope," he said. "So, there is going to be a period of building."

The pipeline has so far begun accepting applications from companies in Pasadena, Ventura and Santa Barbara, and is planning to expand into Riverside and Orange County by the fall.

For Kamgaing, the program hasn't been useful just yet. But he's still hoping to make the most out of it, so he can focus on his work.

"It's extremely valuable if you don't know anybody – if you are a second or third-time entrepreneur and you've raised money in the past, you don't need them," he said. "For somebody who is very operational, very into the daily grind and doesn't have a whole lot of time and energy to dedicate to fundraising, it's perfect."