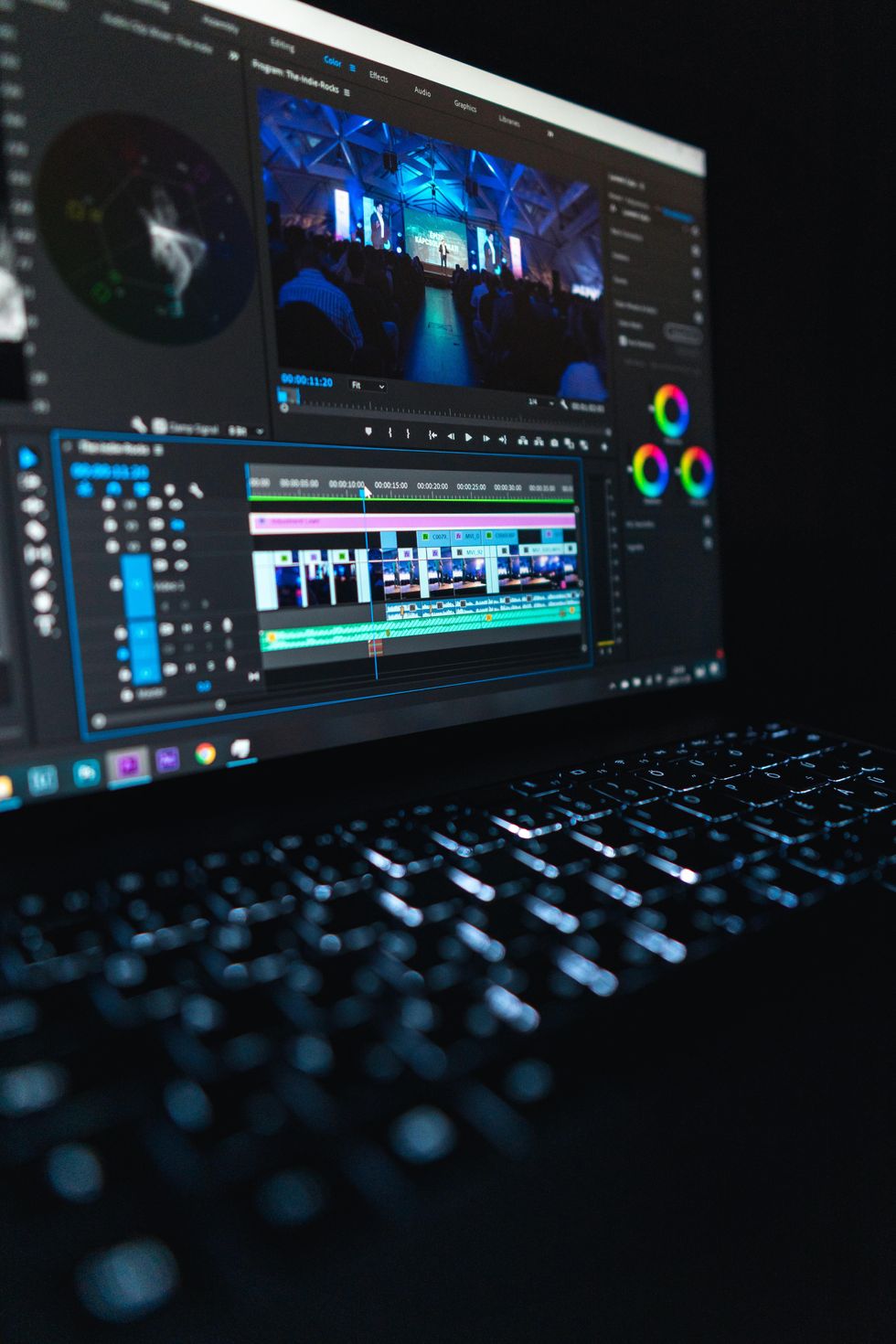 Songtradr, a Santa Monica-based music rights and licensing startup with deep Aussie ties, has been gobbling up smaller competitors in the past several months. On Monday, it announced it raised $50 million in Series D funding.

"Songtradr is rapidly accelerating as we continue to develop our tech-enabled B2B music ecosystem and integrate our new acquisitions," said CEO Paul Wiltshire in a statement.

Wiltshire, a former musician and producer who moved from Australia to Los Angeles to launch the company seven years ago, has benefited from his homeland connections.

This round of funding was led by several Australian investors including Regal, Aware Super, Perennial, Argo and Greencape, as well as Richard White, the CEO of Wisetech Global.

Songtradr boasts more than 1.5 million songs in its database, enabling companies like Disney, Netflix, Apple, Coca-Cola, Amazon and Google can purchase rights to them.

Songtradr also offers a tier-based subscription service that gives artists access to analytics and a greater proportion of revenue.