Sweetgreen Files For an IPO 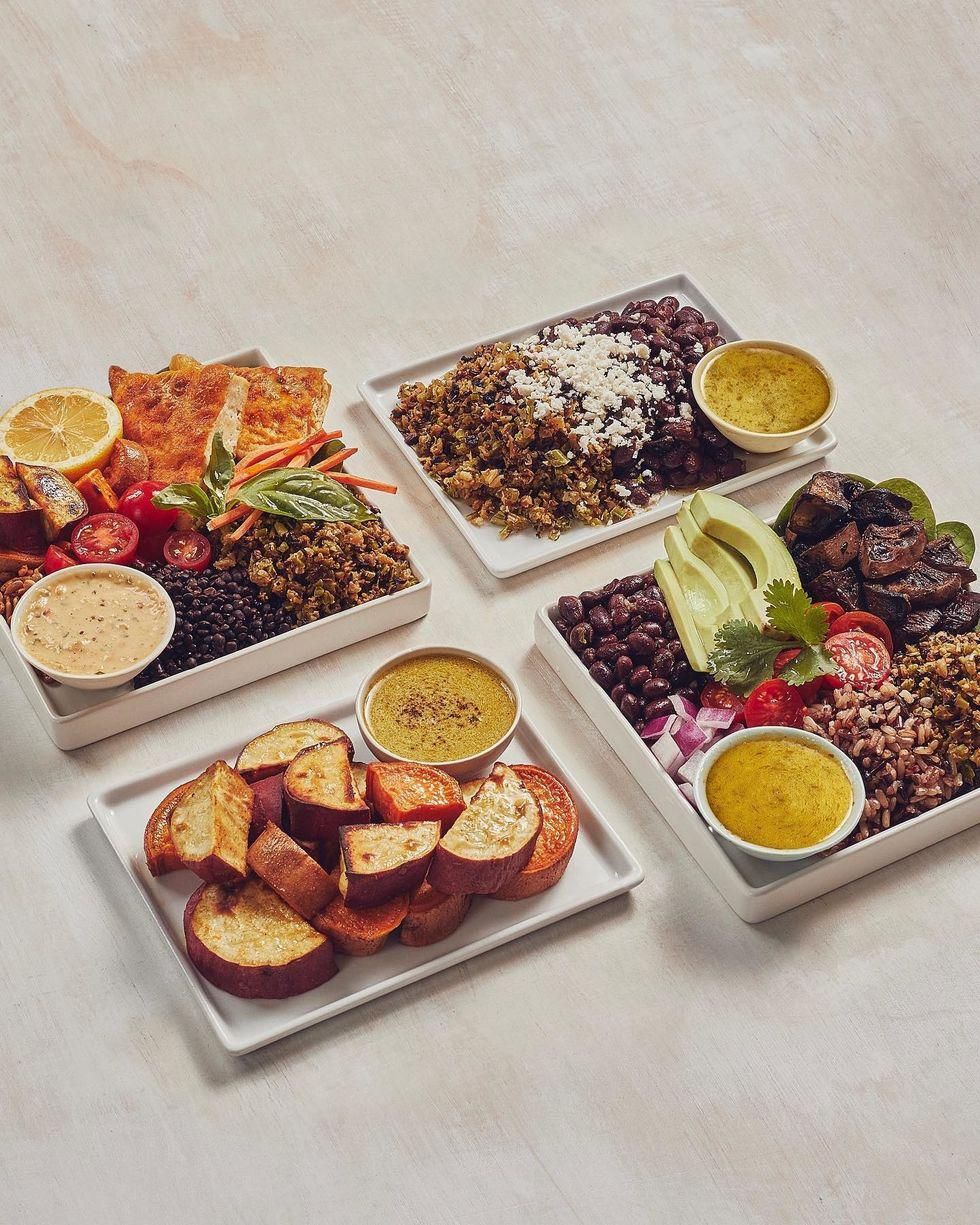 The company announced Monday it has confidentially filed for an IPO. Earlier this year, the lunch chain raised $156 million at a $1.8 billion valuation. To date, it’s pulled in over $671 million in venture capital.

Terms of the deal aren’t yet solidified, the company said in a statement.

Founded in 2007 by college friends, the chain has relied heavily on online orders and is popular with young office workers.

Last April, just weeks after the first COVID-19 shutdown, 10% of employees at Sweetgreen’s Culver City headquarters were blindsided by layoffs. Though the company was an early adopter of online ordering, orders on the app reportedly sank soon after the pandemic hit.

“Like all restaurants, Sweetgreen’s revenue has been dramatically affected during this unprecedented time,” the company’s co-founders wrote in a blog post last year.

By July of 2020, the company brought back 75% of furloughed workers, hinted at plans to open 20 locations and introduced its first new menu category in years.