It is a frustrating but not uncommon issue in the workplace: an employee approaches a task, but they are unsure of how to complete it. Maybe they're a new hire who hasn't been shown how, or they haven't done the task in a while.

The problem's bigger than you might think. Workers spend nearly 20% of their work week seeking help in performing specific tasks, according to a report from McKinsey Global Institute. That's a huge concern for workplace productivity.

Tango, a Los Angeles-based startup, aims to offer a solution by making it easy to create how-to guides as a resource for employees. The company, which brands itself as a "workflow intelligence platform," raised a $5.7 million seed round this week. It had previously been bootstrapped by its founders.

Tango sees an opening as tech companies become more reliant on a growing number of software-as-a-service companies to improve their workflow. 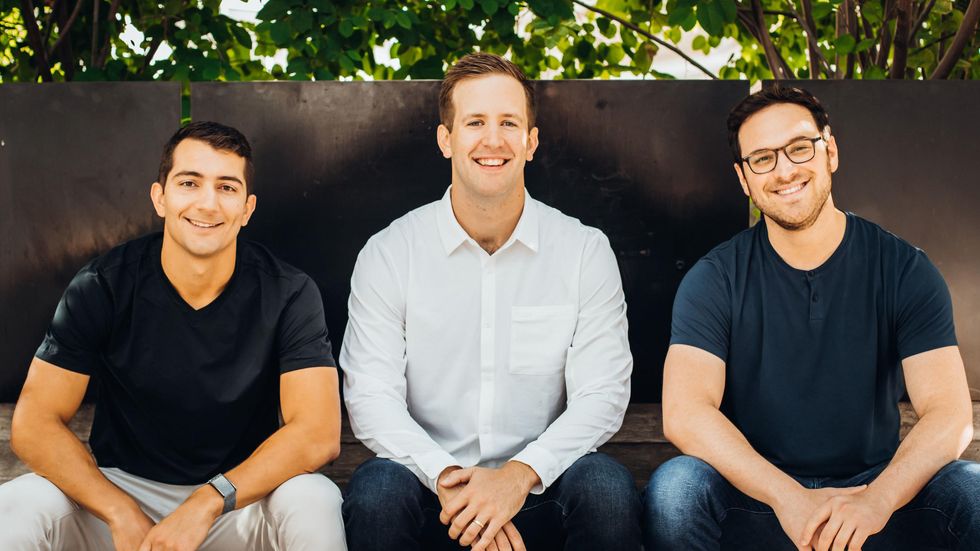 Users can use Tango's browser extension to record their screens as they demonstrate how to complete a task. As the application records, it also automatically creates a how-to guide, complete with screenshots.

Once the recording is complete, Tango allows users to edit the guide if needed. The user is then left with a video and a guide that can then be exported as a PDF or converted into code for embedding on webpages and wikis, allowing companies flexibility in how employees can access the guides.

Because it's a browser extension, Tango currently only supports applications within browsers. However, it plans to develop a product that goes beyond the browser.

Tango's three co-founders, Ken Babcock, Dan Giovacchini and Brian Shultz, are all former Harvard Business School students who dropped out in March 2020 to start the company, which has grown from three to 13 employees since its founding.

The initial idea for Tango was fairly different; it had the working title of "Twitch for work" and revolved around the idea of watching a company's highest performers while they work. Babcock, who is the CEO, said the mission of the company that evolved from this idea is represented well by its name.

"A lot of our founding story is kind of rooted in this idea of mentorship," Babcock said. "I think what we liked about 'Tango' is, you say tango, people are always like, 'Oh, it takes two to tango!' It's a dance where someone is leading and someone is following."

Other companies have tried to make the creation of tutorials simpler, including Camtasia, which aids in the creation of video tutorials specifically. Documentation tools such as Bit.ai have been helping companies create tutorials for software for years. Still, Babcock said he doesn't feel that Tango has any direct competitors.

"We felt that a step-by-step how-to guide actually would have several advantages over video: cutting through the fluff, the ability to follow at your own pace, and from the creator's perspective, fewer re-dos and awkward pauses," said Babcock. "These capabilities really differentiate Tango from every other technology [available]."

Tango is not expected to officially launch until September, but a few companies have already been using its system as pilot customers, including real estate service Bungalow and recruiting platform Dover. Babcock said the departments that could benefit most from a product like Tango are customer success and sales enablement.

With the new round, Tango plans to hire, execute a product-led growth strategy and build upon their customer support functions. Also on the roadmap is expanding the product to offer more services; what those services will be is currently unclear, but Babcock said the company is far from its limit.

"The initial product is about saving people time and creating documentation," said Babcock. "Once you have organizations using Tango, creating workflows, sharing them internally, you unlock a really rich data set about how people are working, what those best practices are, who might need help. The future state of Tango, the way we think about it, is a coaching platform."