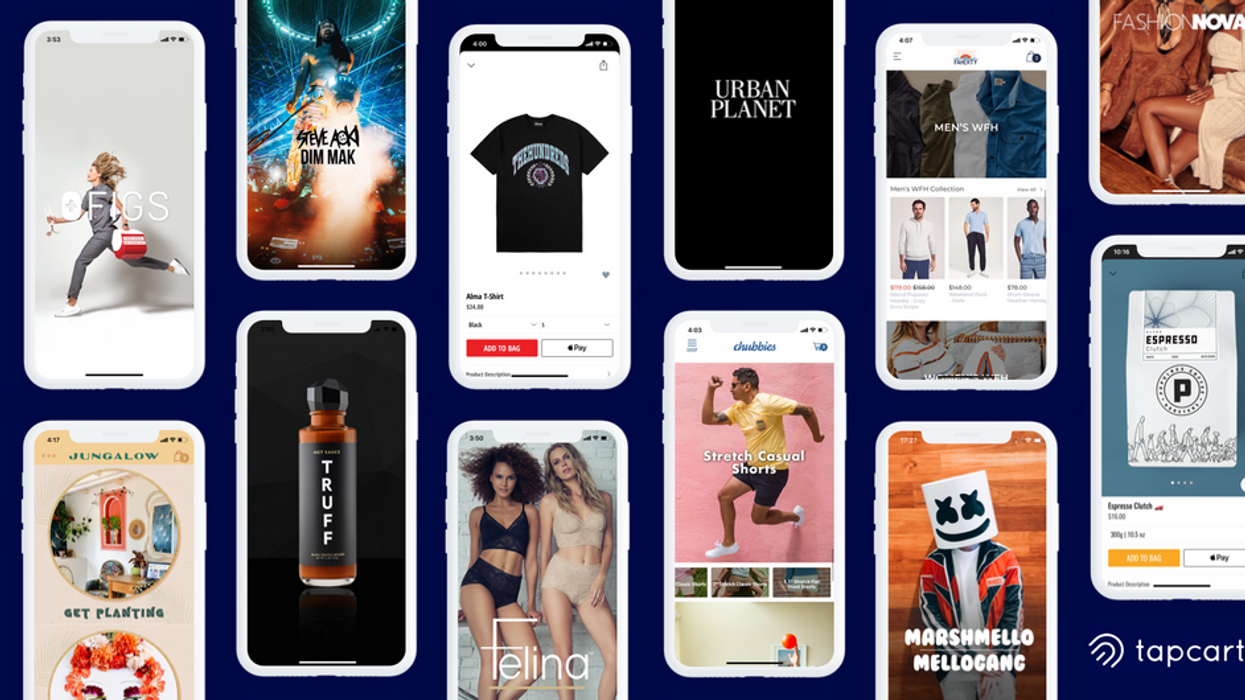 Tapcart, a Santa Monica-based company founded in 2017, announced Monday that it has raised $50 million in Series B funding. The company plans to use the new funds to hire around 200 more people, mostly at its Santa Monica headquarters, and expand to businesses in areas like Europe, Australia and New Zealand.

The round was led by Left Lane Capital, Shopify, SignalFire, Greycroft, Act One Ventures and Amplify LA.

Founded in 2017, Tapcart saw major growth during the onset of the COVID-19 pandemic, in part because of a rapid increase of online mobile shopping during lockdowns.

CEO Eric Netsch said he thinks the pandemic only hastened the onset of mobile ecommerce.

"The pandemic really just reassured the path that the world was already on," he said. "We knew that mobile was taking the world by storm far before the pandemic happened."

Tapcart is built on top of Shopify's platform, allowing businesses signed up with the massive ecommerce network to design and customize mobile apps, without requiring any coding.

Netsch argues Tapcart's strength is in enabling brands to increase customer loyalty. One of the ways it does that is through mobile push notifications. The platform allows companies to send push notifications to notify customers about mobile-exclusive deals or about items left in their carts. They can also customize those notifications to individual users.

He sees push notifications as more effective than other forms of reaching customers, such as emails or SMS.

"There's industry reports out there that claim that emails are getting 45% less effective every single year... SMS is quickly becoming spammed," he said. " … merchants have to find ways to break through the noise."

Several thousand Shopify companies, including Fashion Nova, Pier One Imports and The Hundreds, have created mobile apps using Tapcart's software. Merchants have sold over $2 billion through Tapcart apps, including $1.2 billion in the past year.

And though there are other apps on the Shopify store that are similarly priced and offer similar services, Tapcart already works with major Shopify brands and offers individualized support to consumer brands, Netsch said.

For now, Tapcart plans to remain on Shopify and will continue to hedge its bets on the rise of mobile ecommerce, Netsch said.

"We see these trends as just getting started," he said. "And they're definitely here to stay."