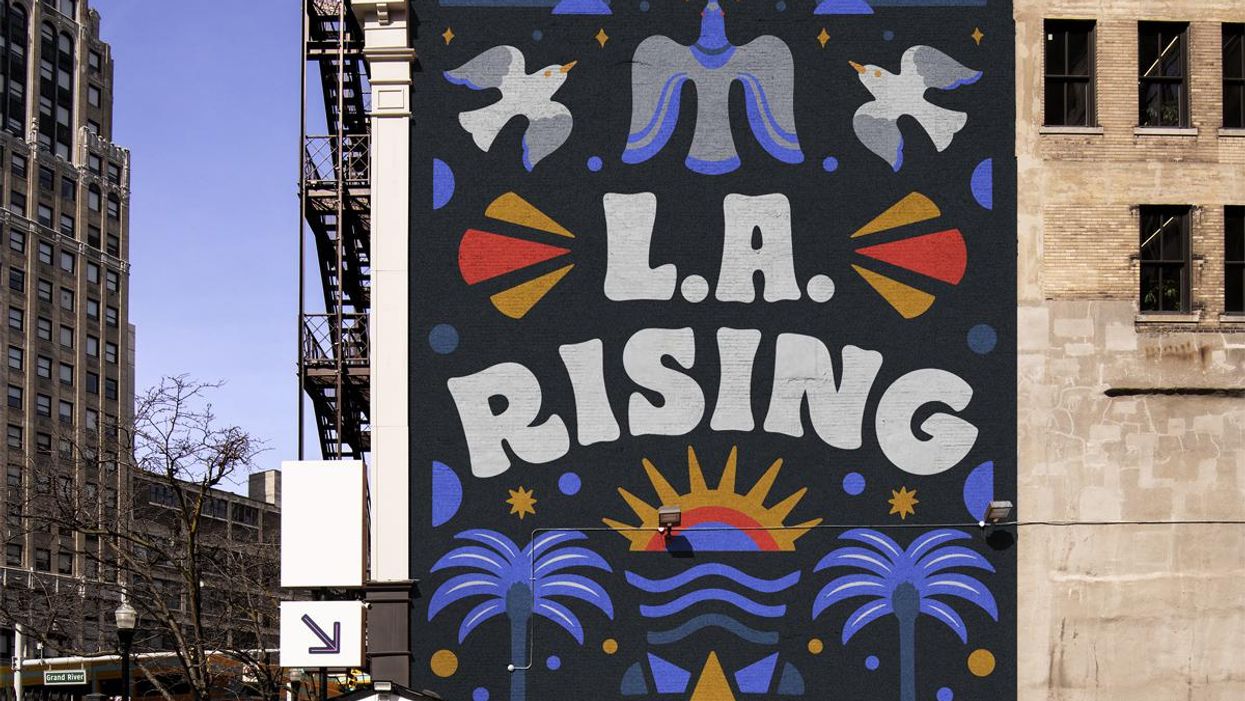 A London-based marketing agency known for its work with brands like Duolingo and Popchips is launching a $2 million fund for direct-to-consumer ventures and tech startups in Los Angeles. And no, the firm isn't looking to cut you an actual check.

Instead, And Rising is in the business of trading its creative services for stock. Call it what you'd like — sweat equity, services for equity or co-founder Jonathan Trimble's preferred term, creative capital – the model isn't exactly new.

"We are, in part, copying models from agencies like Red Antler and Gin Lane," said Trimble, who credits Jules Ehrhardt, founder of a New York firm called FKTRY, with coining "creative capital" term. Ehrhardt (also a former co-owner of ustwo) sketched out a case for creative capital studios on his website, arguing the model makes sense when agencies offer "premium, pivotal, 'money can't buy' expertise" that typically "early-stage companies would find it impossible to assemble." 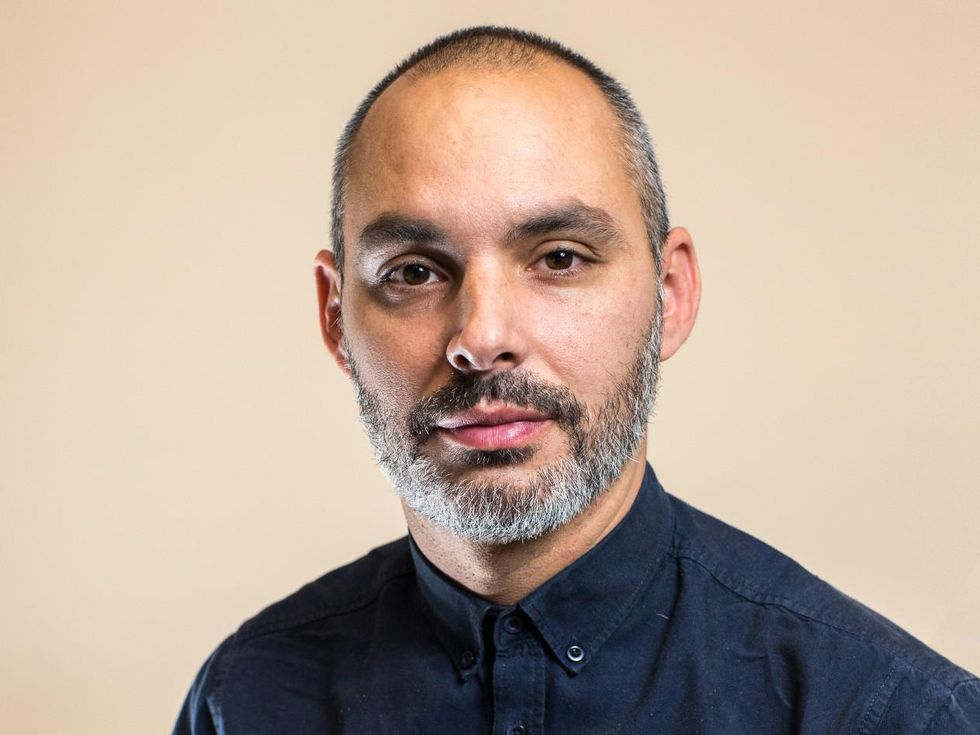 Gin Lane (which relaunched under the name Pattern) is known to have traded its brand marketing services for an early stake in direct-to-consumer shaving company Harry's, which later sold to the owner of Schick. Likewise, Red Antler took a stake in Casper, the trendy mattress maker that eventually listed on the New York Stock Exchange.

And Rising is comparatively newer to the game. It launched in 2018 out of 18 Feet & Rising and started trading its services for equity a year later, before building an entire business around the creative capital concept.

And Rising argues that it offers "a more patient, invested and equity-efficient alternative to traditional capital." It aims to put the idea to work in Los Angeles by partnering with ventures based in or around the city that jive with its B Corporation certification and fund philosophy.

"We're looking for brands that are clean and conscious in the direct-to-consumer space, or consumer tech for good," said Trimble of the new fund called LA-Rising. The theme may fit right at home in the city that's productized everything from juice cleanses to yoga. The agency's portfolio to date includes a hard seltzer brand backed by musician Ellie Goulding and a popped lotus seed snacks maker, both part of a focus on "clean comfort foods."

As for scale, And Rising says the brands in its portfolio are bringing in "just under $500k" and "just over $145 million" in annual revenue.

"A lot of our portfolio brands are coming over to the states, and we've been scaling brands from the states back in the U.K. as well, specifically the brands Halo Top and Popchips come to mind," said Trimble. "So it's just making a ton of sense for us to have a second base, and we really love Los Angeles as the home for that, in part because New York is quite taken care of with some companies there that do [the services for equity model] well."

And Rising plans to establish a physical presence in Los Angeles this fall, and it's eyeing Silver Lake as a potential counterpart to its home office in London's trendy Camden borough.

"L.A. has a lot of similarities with London, we think. It has the big creative culture around it," said Trimble. "Both cities are trendsetting in slightly different ways, and therefore they're really good testbeds for whether you're onto something. They have a lot of similarities and they're also quite different, so it should be quite an enriching couple, if you know what I mean."

Editor's Note: This article has been updated to clarify And Rising's relationship with 18 Feet & Rising