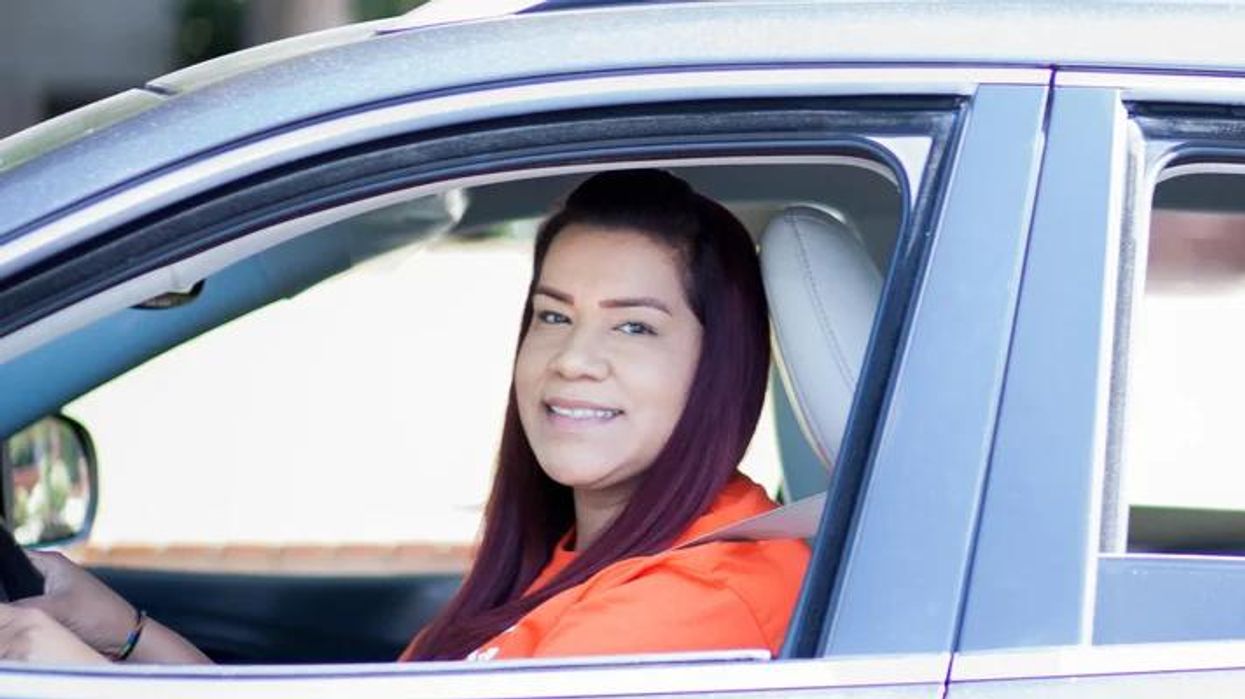 Exactly one year after laying off 60 people due to the pandemic, youth transportation startup HopSkipDrive announced today that it's raised $25 million in new funding, its largest round to date.

HopSkipDrive plans to use the new funds toward vehicle electrification and to "continue reshaping school transportation." Materially, that means it plans to launch in 30 new markets — up from 16.

"We are coming out of COVID, which was a pretty difficult year, as most school districts across the country were closed," said co-founder and CEO Joanna McFarland. "But by this spring we were seeing pretty explosive growth as districts were coming back and realizing they needed us more than ever."

With the latest funding round, Energy Impact Partners Principal Cassie Bowe is joining HopSkipDrive's board, along with Zillow public policy executive Loni Mahanta. The additions mean that 60% of HopSkipDrive's board members are women, a rare ratio among private and public firms alike.

As for the company's environmental footprint, HopSkipDrive says 19% of the vehicles on its platform today are either hybrid or electric, and in some markets that figure is higher. In Seattle, "over 40% of HopSkipDrive CareDriver vehicles are Hybrid or EV," the company says.

Going forward, the startup pledges to "help thousands of CareDrivers transition to EVs and expand its partnerships with transportation providers that offer electric vans and buses." dot.LA has reached out to HopSkipDrive for more information on its efforts to slash emissions.

The startup is often billed as "Uber for kids," but HopSkipDrive has rejected that moniker, arguing that it has "completely different — and far more rigorous — safety technology and processes." Because it's focused on transporting minors, HopSkipDrive says it puts "additional driver vetting processes into place — for one, fingerprint-based background checks."

Regardless of differences, the startup shares some traits with Uber, including a knack for disruption.

The six-year-old firm transports students in partnership with more than 300 schools, districts and government agencies, positioning itself as an answer to the nationwide bus driver shortage that's been exacerbated by the coronavirus. But the rise of HopSkipDrive and similar ventures has also sparked discontent among union members, who raised concerns about child safety and potential job losses in a recent Bloomberg report.

"You don't need a 72-passenger bus for every single trip to and from school, and you don't have enough drivers for those 72-passenger buses, anyway." McFarland adds, "I don't think we are taking union jobs. I think the bus driver industry can't fill the jobs. We see ourselves as a compliment both to school districts and to the school bus contractors to solve these problems of educational access, and it's really about getting kids to school."

On safety, McFarland pointed to HopSkipDrive's in-house safety report. The most recent report, published in September 2020, concluded that 99.584% of rides between 2018 and 2019 "were completed without any type of safety-related issue."