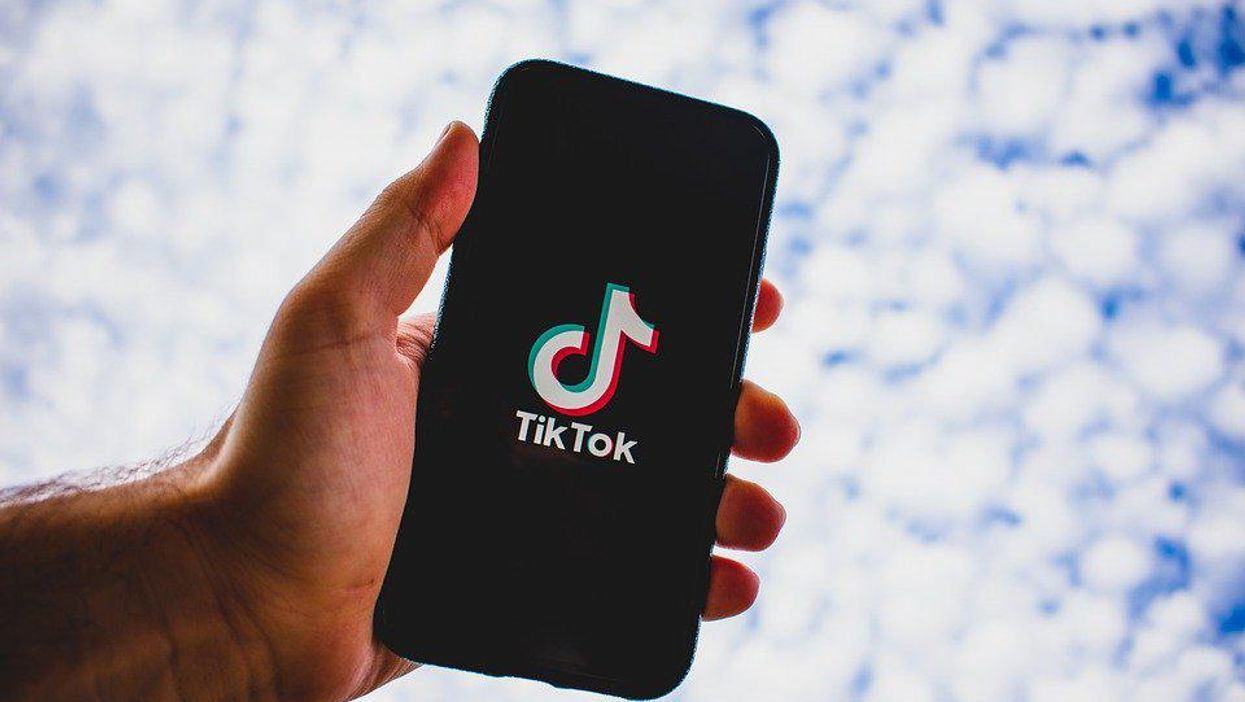 Eat your hearts out, CEOs: TikTok stars like the D’Amelio sisters and Addison Rae are banking more money than many of the S&P 500’s chief executives.

A recent Forbes ranking placed sisters Charli and Dixie D’Amelio as the top-earning content creators on TikTok, after they raked in $17.5 million and $10 million, respectively, in 2021 through sponsored content, brand endorsement deals and other business endeavors. As the Wall Street Journal noted this week, that puts the sisters’ earnings on par with most S&P 500 CEOs, whose median earnings were $13.4 million in 2020.

Culver City-based TikTok, which is owned by Chinese tech company ByteDance, now has over 1 billion monthly active users. The social media giant curates recommendations using a cryptic algorithm that pushes certain content to the top of a user’s “For You” page. The D’Amelio sisters’ and Rae’s highly aestheticized content—which ranges from silly dances, to provocative lip-syncing, to vlog-style “unpack with me” videos—have drawn tens of millions of followers, if not more, to their TikTok accounts. (Charli D’Amelio is by far the most followed TikToker with more than 133 million subscribers.)

Outside of TikTok, the app’s top earners have begun monetizing their cult followings in the form of lucrative sponsorships. In 2020, coffee chain Dunkin’ partnered with Charli D’Amelio to create a drink called “The Charli”, while Rae has parlayed her massive following into her own makeup line, ITEM Beauty and a starring role in the 2021 Netflix movie “He’s All That.”

As TikTok has grown, so have the earnings reaped by its highest-paid stars. Forbes noted that the highest-paid TikTokers on its list collectively earned $55.5 million last year—up 200% from the 2020 edition of its ranking.