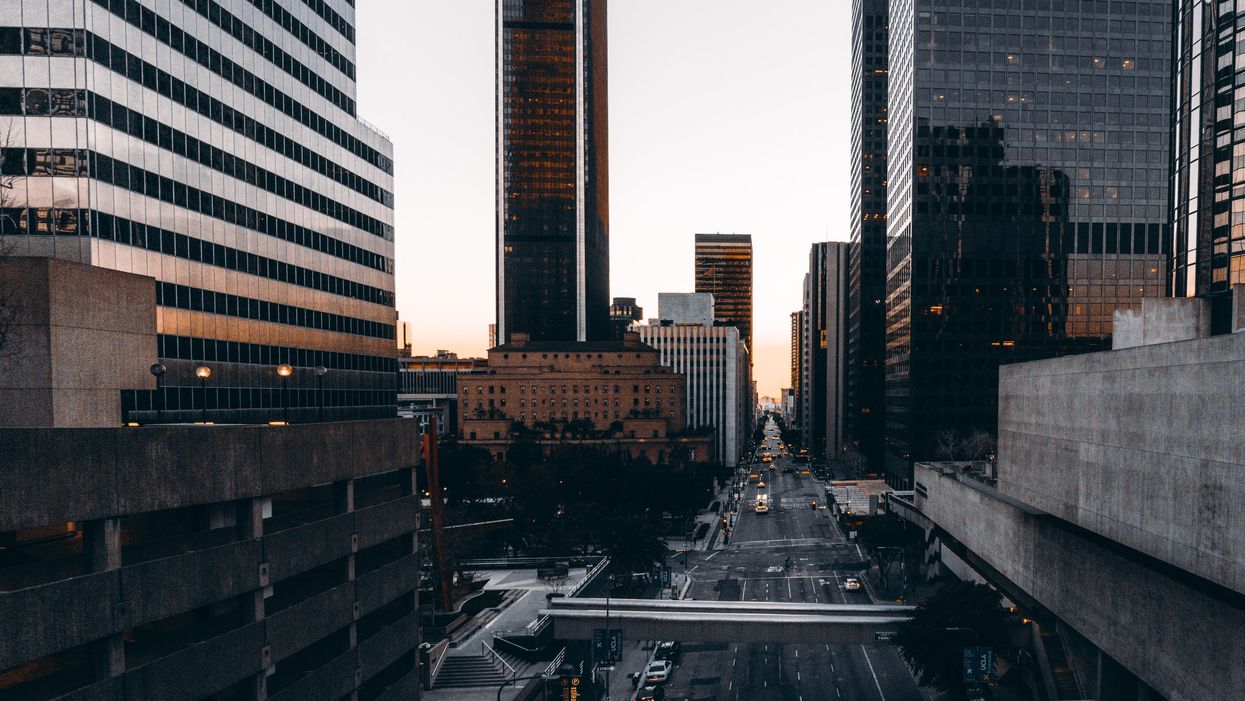 JAM Fund, the venture capital firm launched by former Tinder chief marketing officer Justin Mateen, secured nearly a quarter of a billion dollars over the summer for a new fund.

A prolific angel investor, Mateen told Business Insider earlier this year he had a preference for founders who have a “chip on their shoulder.”

Mateen, who co-founded the dating app that brought the world “swipe right” and countless unwelcome sexual solicitations, locked down his first investment for the recent fund on July 16. Since then he’s raised at least $247.5 million from 15 undisclosed limited partners, a recent regulatory filing reveals.

The offering described in the U.S. Securities and Exchange Commission filing suggests that JAM Fund may raise yet more capital for its second fund. Under his principal place of business, the disclosure lists the Bel Air mansion that Mateen bought from “Full House” star Lori Loughlin and designer Mossimo Giannulli, after the couple became a key focal point in the college admissions scandal.

Mateen did not respond to a request for comment on his plans for the fund.

In addition to his personal deals, Mateen’s firm has made 36 investments since August 2018, per CrunchBase, counting at least five startups this past summer. Recent deals include funding for Menlo Park-based restaurant delivery services company Owner.com and Brazil-based Kovi, which rents cars to people who drive for ride apps.

The former CMO was suspended from Tinder in 2014 after co-founder Whitney Wolfe Herd filed a sexual harassment and discrimination lawsuit against the company, describing Mateen as “verbally controlling and abusive.” The suit was settled for “just over $1 million,” without admission of wrongdoing, per multiple reports. Mateen was fired from the dating app company that year, a Tinder spokesperson told dot.LA. After this story was published, a spokesperson for Mateen described the nature of his departure differently. “Justin resigned; he was not fired,” the spokesperson said. Wolfe went on to create Bumble.

Correction: This story has been updated to reflect that Whitney Wolfe Herd sued Tinder, not Mateen.