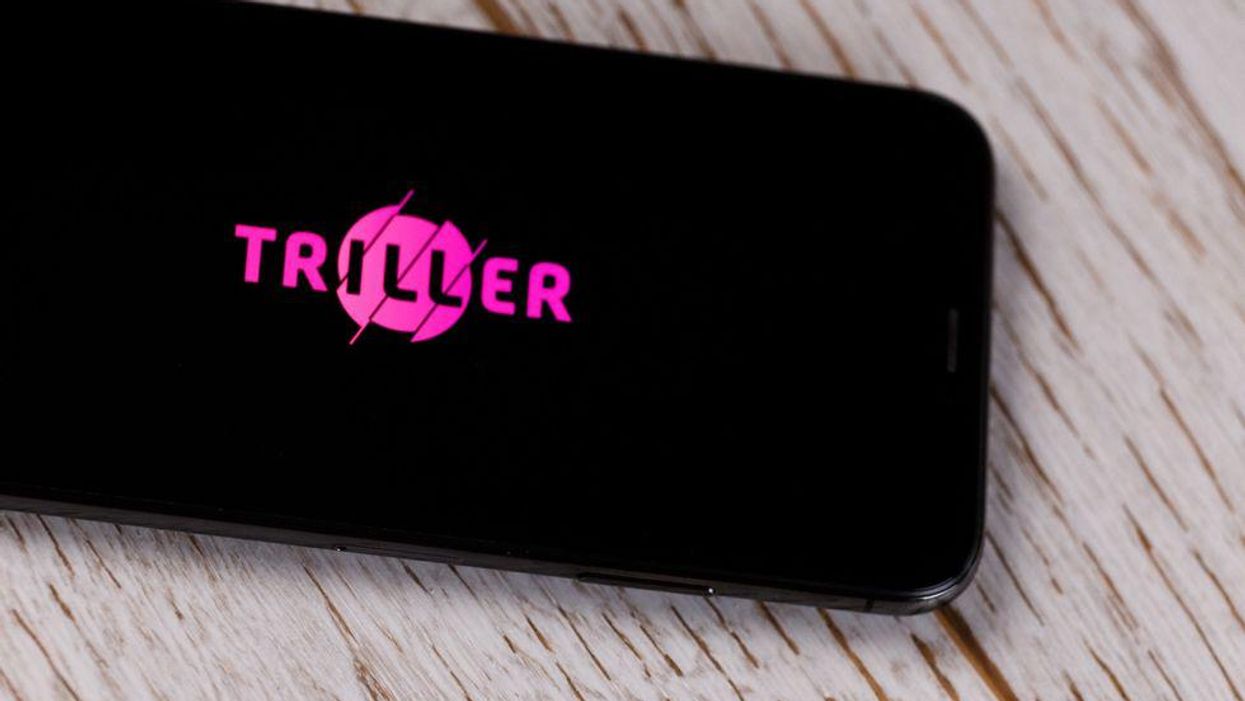 "TrillerPass" will cost $29.99 per month or $299.95 per year and include live footage from Triller Fight Club (boxing), TrillerFest (concerts), Verzuz (rap battles) and BIG3 (basketball).

Subscribers will also have access to VIP sections at in-person events, including the June 19th boxing title fight between Teofimo Lopez and George Kambosos in Miami. Those who cannot attend the event in person will be able to stream the fight for free, which would otherwise cost $49.99.

"We wanted to create a simple subscription plan with access to all the amazing live Triller events around the country and give them access to our PPV offering if they can't attend in person," de Silva said in a statement.

Triller first ventured into live boxing in partnership with Fite TV when it hosted a Mike Tyson vs. Roy Jones Jr. fight in November, for which it charged $49.49 and reportedly raked in over $80 million in revenue. In April TrillerNet acquired Fite TV and charged $49.99 for a fight card headlined by Jake Paul vs. Ben Askren.

In March, Triller acquired Verzuz, a rap battle platform that began its life on Instagram. In June, it agreed to a joint venture deal with BIG3, a three-on-three basketball league founded by rapper Ice Cube.

Leading up to the June 19th Lopez-Kambosos fight, TrillerPass members will be able to attend an in-person Verzuz battle on June 16th between rappers Eve and Trina in Miami, and on the 18th they are invited to a party where Snoop Dogg will be in attendance.

TrillerPass will also provide users with archived content, including the Tyson-Jones and Paul-Askren fights, and footage from the TrillerFest music festival held in Miami earlier this year.